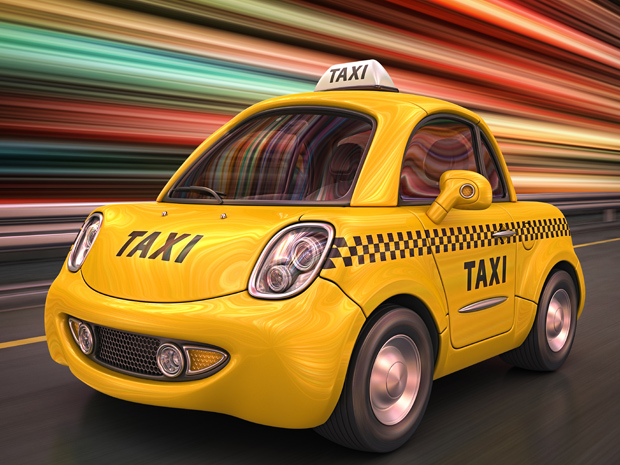 The next time you’re flailing your arm out to a sea of taxi cabs during rush hour, imagine an automated car swinging right up to the curb to pick you up. With Google, Uber, Nissan, and robo-taxi start-up Zoox planning to infiltrate the taxi industry with the self-driving cars, cab driver may become a career of the past.

In addition to the obvious incentives of automated cars, new data predicts that such a taxi system would put only the most cost-effective vehicles on the road and cut greenhouse gas emissions.

Based off of a forecast of U.S. car emissions and gasoline prices in 2030, sustainable energy researchers at Lawrence Berkeley National Laboratory, in California, found that the emissions of a self-driving taxi would be 63 to 82 percent lower than those of a privately owned hybrid electric car, and 90 percent lower than today’s privately owned gasoline cars.  …[Read more]