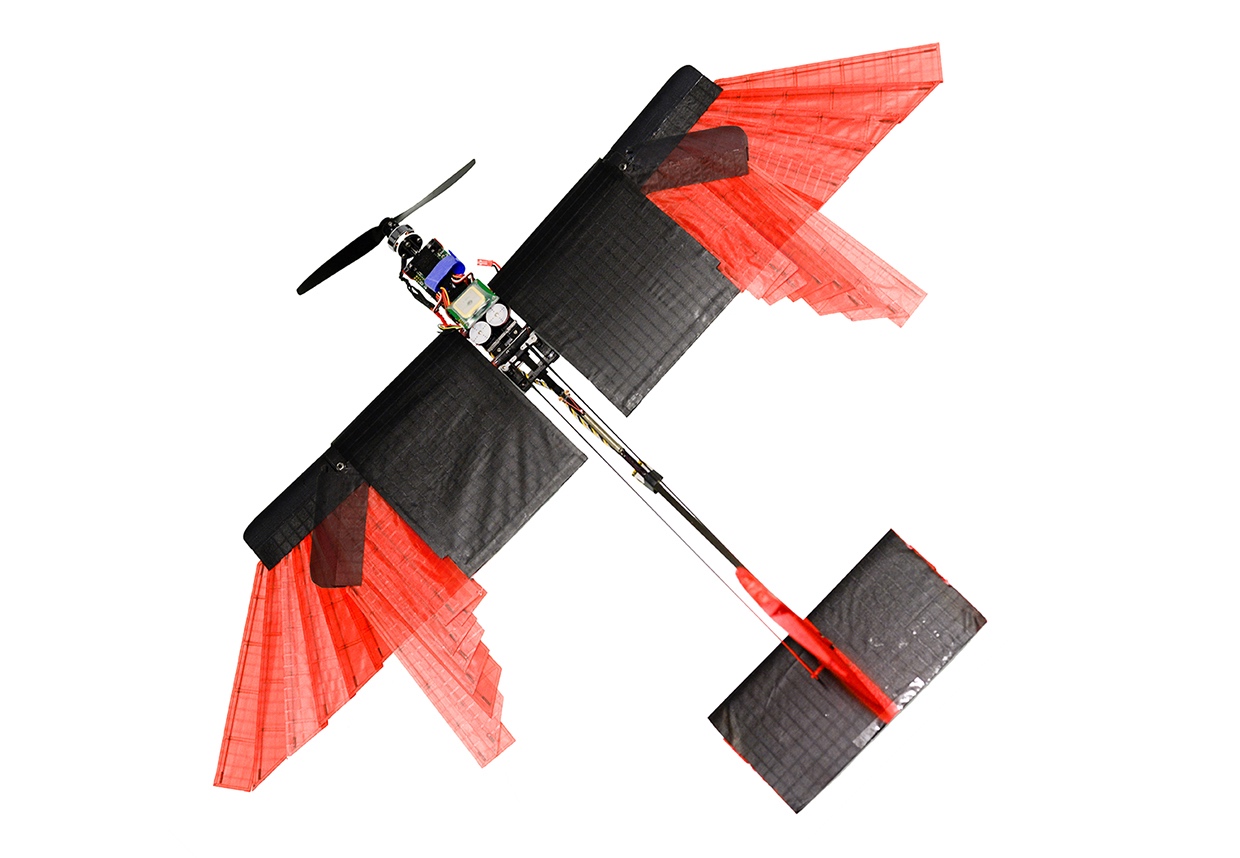 Birds have been developing winged flight technology ever since they stole it from the dinosaurs back in 160 million years ago. Early on, top bird aeronautical engineers realized that wings have a fundamental problem: They give you both lift (which you want) and drag (which you don’t). Lift is important for take-offs and landings and maneuverability, but once you get off the ground and are going fast enough in a straight line, mostly wings just keep you from going even faster.

The solution that birds came up with was a clever one: Wings that can change their shape. Thanks to overlapping feathers and a joint at the end of the wing, most birds can fold their primary flight feathers back, which significantly reduces the surface area of their wings. This allows them to switch back and forth from long, maneuverable wings that are good at turning and soaring to short, stubby wings that are optimized for speed.

Humans have been a bit slow at catching up with birds on this—the best we’ve been able to do are some mechanically complicated and presumably very expensive wings that ponderously swing back and forth a little bit, but isn’t it about time we catch up to this technology that’s over a hundred million years old? At the École Polytechnique Fédérale de Lausanne (EPFL),…[Read more]