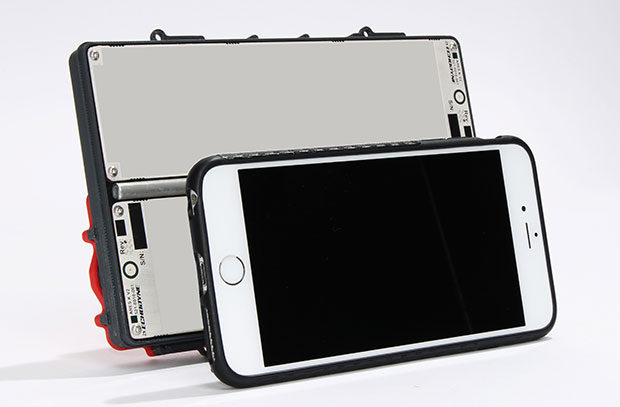 As we’ve pointed out over the last few years, there are some issues with the idea of urban or suburban delivery drones. Besides the fact that they’re illegal right now, the biggest technological problem is that none of the delivery drones that we’ve seen so far seem to have any kind of sense-and-avoid capability that could realistically deal with the challenges of urban airspace, including everything from other drones to light aircraft to birds to trees to overhead wiring.

There are some drones that try to use cameras for this, and at least one that relies on lidar, but for reliable all-weather sensing with the kind of range and resolution that you’d need for safe autonomous flight, the best answer might be to just do what aircraft have been doing for decades: use radar.

To be fair, there are lots of excellent reasons why drones haven’t been using radar for sense and avoid. The kind of radar that’s small enough and affordable enough to fit on a drone is the kind that you’re likely to find in cars with adaptive cruise control. It’s fine for close-range, mostly 2D sensing of enormous hunks of metal, but wouldn’t be of much help looking for small, faraway objects in 3D space. The kind of radar that you’d want on a drone is the kind that the military uses in its combat jets, which has a fantastically long range, very high resolution,…[Read more]