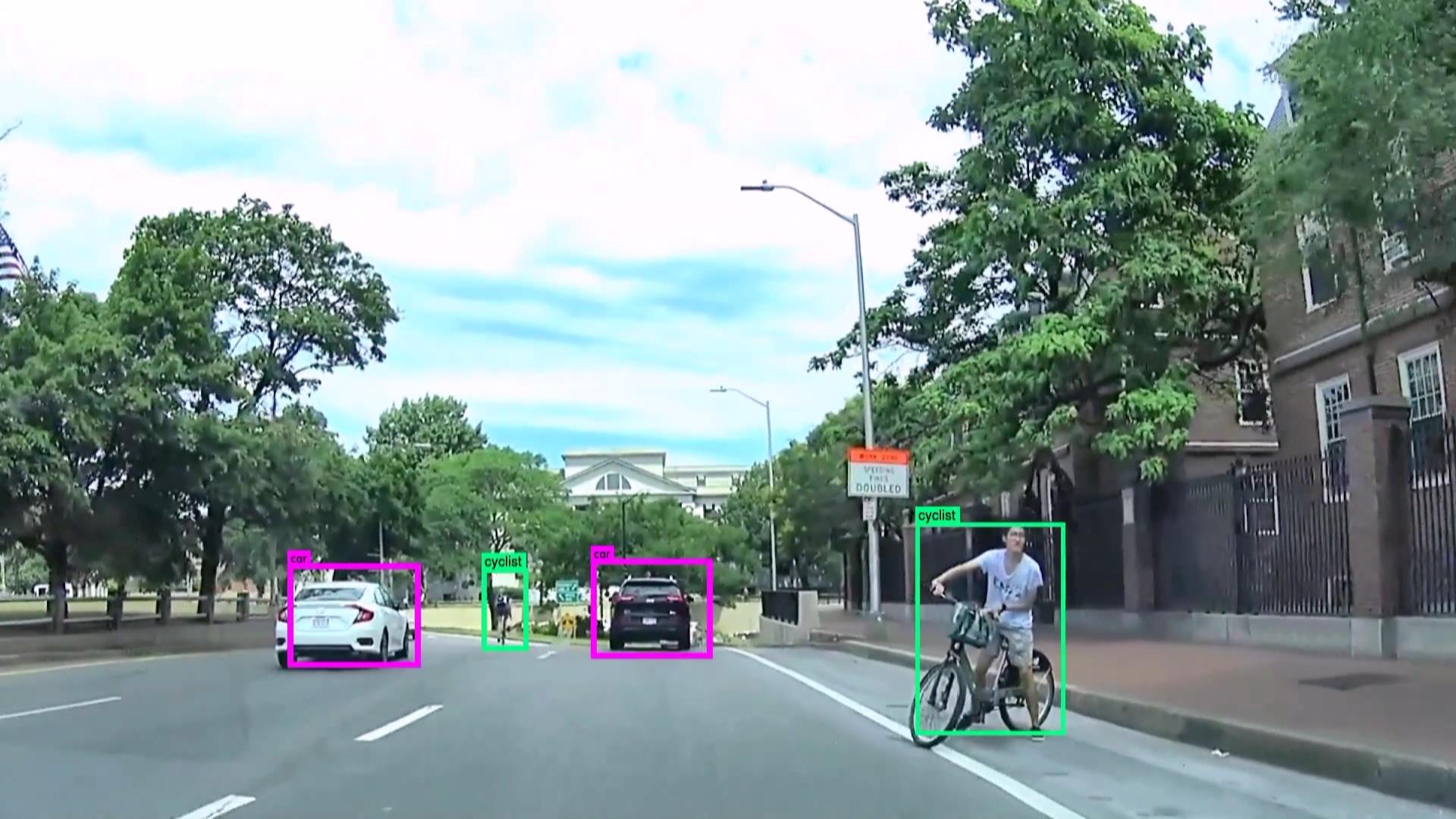 Massimiliano “Max” Versace traces the birth date of his startup to when NASA came knocking in 2010. The U.S. space agency had caught wind of his military-funded Boston University research on making software for a brain-inspired microprocessor through an IEEE Spectrum article, and wanted to see if Versace and his colleagues could help develop a software controller for robotic rovers that could autonomously explore Mars.

NASA’s vision proved no easy challenge. Mars rovers have limited computing, communications, and power resources. NASA engineers wanted artificial intelligence that could rely solely on images from a low-end camera to navigate different environments. More important, such AI software would also have to do the job by running on a single GPU chip. More than six years later, Versace’s startup, called Neurala, has been testing a updated prototype of the AI “brain” it developed for NASA with the goal of rolling it out to select customers within a matter of months.

Versace likes to say that Neurala, which raised $14 million in a recent series A funding round, developed the AI technology for Mars, but now wants to bring it down to Earth. Like NASA Mars rovers, fast-flying drones and self-driving cars could use onboard AI to quickly recognize objects in their surroundings so that they make decisions accordingly. The startup has already commercialized certain slices of its AI software through licensing deals and contracts with drone companies and a major automaker eyeing the future of autonomous vehicles. [Read More]