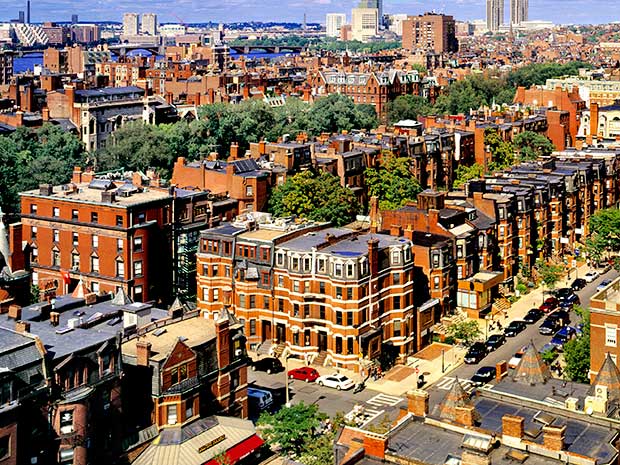 Scientists could estimate a city’s solar power potential by analyzing the size of its road network, a new study finds.

Inspired by studies on the relationships between blood vessel networks and a body’s size and metabolic rates, study author Sara Najem, a physicist at Lebanon’s National Center for Remote Sensing in Beirut, investigated what connections might exist between different elements of a city’s infrastructure, such as its road network and its solar potential. “I am always seeking to draw analogies between living systems and cities,” Najem says. Najem will detail her findings in the journal Physical Review E.

A city’s solar potential depends in part on the arrangement of its buildings, which influences each structure’s insolation, or the amount of sunlight it receives, as well as shadows cast on it by neighboring structures. The arrangement of a city’s buildings, in turn, depends in part on its road network, which controls and constrains where and how many buildings are constructed.