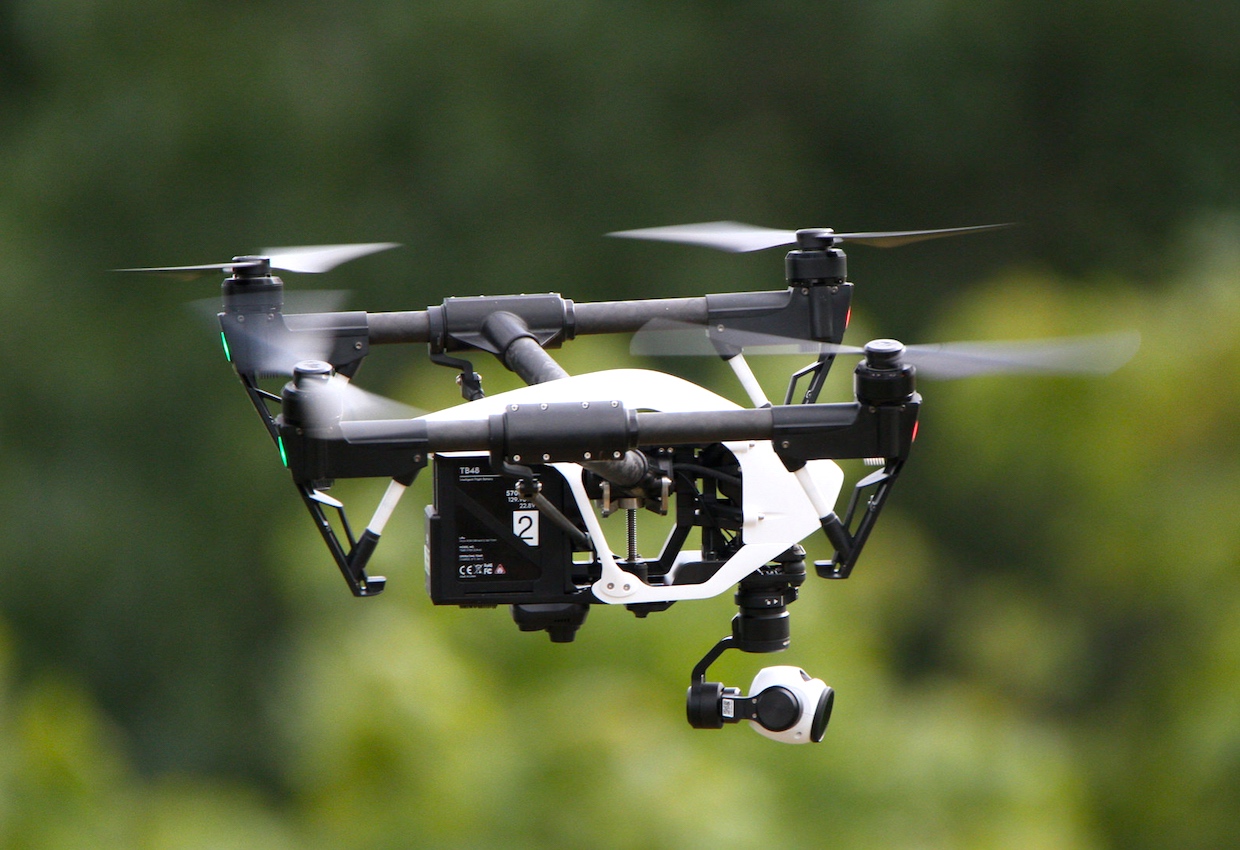 In late 2015, mandatory drone registration went into effect in the United States. Since then, anyone who wants to fly a drone (or model aircraft) weighing over 0.55 pounds (0.25 kilograms) must register with the U.S. Federal Aviation Administration to receive a unique identification number. This number needs to be placed on the drone, but there is no requirements for it to broadcast signals to allow for remote identification. That might change in the future.

The FAA Extension, Safety, and Security Act of 2016 required the FAA administrator to “convene industry stakeholders to facilitate the development of consensus standards for remotely identifying operators and owners of unmanned aircraft systems and associated unmanned aircraft.” On Monday of this week, DJI, the world’s largest commercial drone manufacturer, announced a proposal outlining a general scheme for doing just that.

The company’s ideas are more fully described in a whitepaper it issued last week in response to a recent call for papers on the topic by the Association for Unmanned Vehicle Systems International (AUVSI), a trade group involved with “all things unmanned.”

DJI’s proposal attempts to balance public interests in being able to identify who is using a drone in a particular place and time with the privacy interests of the drone’s owner or operator. As the company points out in its whitepaper, drone operators might want to maintain anonymity even if there were people around to witness their flights. Suppose, for example, that a company were surveying land in anticipation of purchasing and developing it. That company might not want to clue in competitors. Or perhaps the drone is being flown for the purposes of investigative journalism, in which case the journalists involved might not want others to know about their investigations.[Read More]