Eyesight Technologies Will Watch You Drive, and That’s a Good Thing 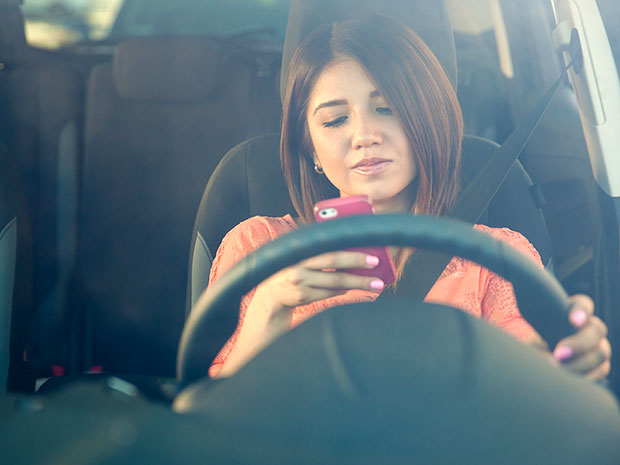 An alarming spike in traffic deaths on U.S. roads has been blamed on app-addled drivers, and computer vision firms say they have a remedy: They’ll save us from ourselves by assessing our alertness, mostly by figuring out which way we’re looking.

To stand out from the herd, Eyesight Technologies, of Herzilya, Israel, is touting its product as doing that and more besides.

“We don’t just look at the driver’s gaze, but also at his gestures,” says Iain Levy, head of the decade-old embedded vision company’s new automotive division.

“Voices may differ between users and accents,” he adds, “but gesture is very natural. And as we move to higher levels of vehicle autonomy, gestures become even more interesting‚ as you have time to do more things than just drive the car.” Even so, the company is collaborating with a voice-recognition firm in order to allow oral communication as well.

The only hardware requirements are a camera and an infrared lamp. That way, no matter how bright it may be outside, the system can still track the driver’s eyelids, his iris, and the tilting of his head.[Read More]