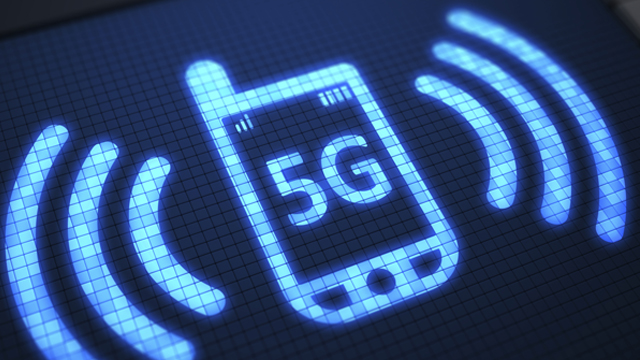 Today’s mobile users want faster data speeds and more reliable service. The next generation of wireless networks—5G—promises to deliver that, and much more. Right now, though, 5G is still in the planning stages, and companies and industry groups are working together to figure out exactly what it will be. But they all agree on one matter: As the number of mobile users and their demand for data rises, 5G must handle far more traffic at much higher speeds than the base stations that make up today’s cellular networks.

To achieve this, wireless engineers are designing a suite of brand-new technologies. Together, these technologies will deliver data with less than a millisecond of delay (compared to about 70 ms on today’s 4G networks) and bring peak download speeds of 20 gigabits per second (compared to 1 Gb/s on 4G) to users.

At the moment, it’s not yet clear which technologies will do the most for 5G in the long run, but a few early favorites have emerged. The front-runners include millimeter waves, small cells, massive MIMO, full duplex, and beamforming.

Today’s base stations and cellphones rely on transceivers that must take turns if transmitting and receiving information over the same frequency, or operate on different frequencies if a user wishes to transmit and receive information at the same time.

With 5G, a transceiver will be able to transmit and receive data at the same time, on the same frequency. This technology is known as full duplex, and it could double the capacity of wireless networks at their most fundamental physical layer: Picture two people talking at the same time but still able to understand one another—which means their conversation could take half as long and their next discussion could start sooner.

Some militaries already use full duplex technology that relies on bulky equipment. To achieve full duplex in personal devices, researchers must design a circuit that can route incoming and outgoing signals so they don’t collide while an antenna is transmitting and receiving data at the same time.[Read More]