IBM Program Would Help Robocars Decide Whether to Cede Control 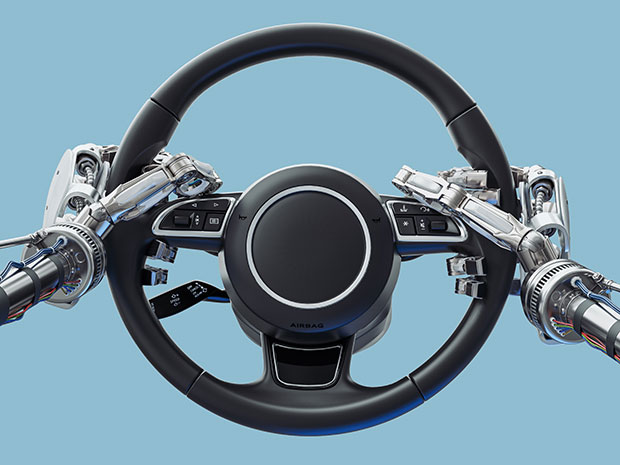 If the guy behind the steering wheel is unready to drive, then the robocar had better know about it in good time. Only then can it decide whether to remain at the helm or yield control to a pair of carbon-based hands.

We’ll face this issue in the long interregnum between all-manual driving and robotic driving. But it’s one problem that IBM researchers think they can help to solve. They come well equipped, because they’re using techniques they’d originally developed for medical applications. They’ve recently been granted patents on some of the ideas.

“We’d been doing work in analyzing human cognition under different levels of impairment, say under anesthesia and the influence of different types of drugs, so it was a natural repurposing of this,” says James Kozloski, a researcher at the IBM Thomas J. Watson Research Center in Yorktown Heights, N.Y. Among the physiological data they study are heart rate, electrical signals from the muscles, and posture.

Sometimes, the decision to hand the wheel to the human is straightforward. The car might keep an eye on the driver and transfer control to him only when he’s facing forward. Or it might decide that when the car’s headlights have burned out and it’s pitch black outside, the car’s radar and other sensors give it a better chance than the driver of avoiding collisions. [Read More]