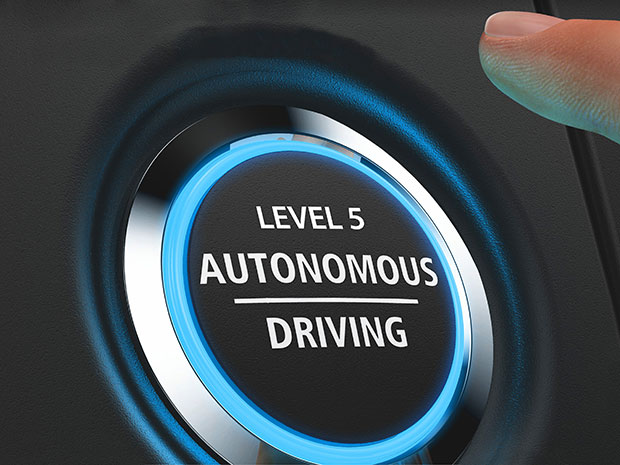 It’s been a busy week for Mentor Graphics, the electronic design automation and embedded systems company. Last Thursday, Siemens completed a $4.5bn acquisition of the Oregon-based firm and today it is launching into the crowded field of automated driving, with a Level 5 self-driving platform that it says is faster, simpler and up to ten times less power-hungry than existing systems.

Advanced driver assistance  systems (ADAS) in production cars today use devices like radars, ultrasonic sensors, and cameras. Most of these sensor modules contain microprocessors that process and analyse raw data from the sensor, before passing some of it on to separate modules for cruise control, lane keeping, collision warning, and so on. A few, like Mobileye’s cameras, do almost everything, from gathering raw data to outputting results.

Either way, says Glenn Perry, vice-president and general manager of Mentor Graphics’ Embedded Systems Division, the scheme is inefficient and does not scale up well to fully driverless Level 5 automated driving: “The little microcontrollers in the sensors introduce latency, increase power consumption and cost, not only in the original car but in replacements if you have a collision. And at the end of the day, only a subset of all the data that the sensor saw gets transmitted to the ADAS module.”

Mentor’s solution, called DRS360, is for the car’s sensors to pump their raw data straight to a central platform that then fuses them into a single view of the world. The automated driving algorithms can then all work on the same, complete data set. As well as reducing the number of electronic control units (ECUs) in the car—which can number 150 or more in luxury vehicles—Mentor says its system uses an order of magnitude less power.[Read More]