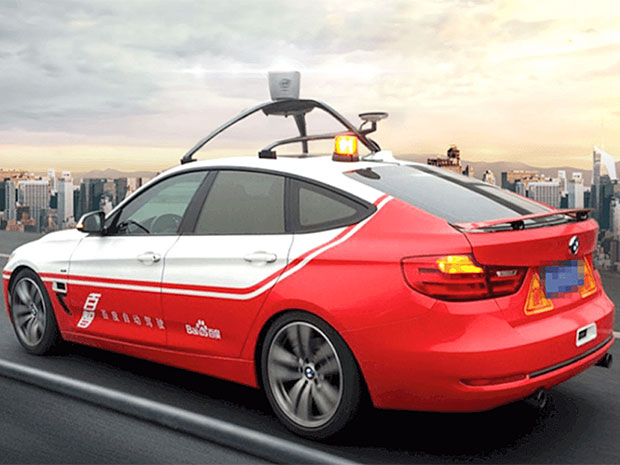 Robocar technology has received perhaps the most honest compliment mankind can bestow: Hackers tried to steal it. Even more extraordinary was the willingness of the targeted company, China’s Baidu, to acknowledge the attempted heist.

“It’s very difficult to know who employs them to do that, but we know someone tried to hire someone in the underground market to steal from us,” said Ma Jie, the cybersecurity chief of the Beijing-based company, in an interview with Bloomberg.

He wouldn’t or couldn’t give further details. But there are plenty of suspects with the money needed for black-hat operations, including world-bestriding companies flush with cash. Not one has been found guilty in a court of law, but accusations have begun flying: Last month, Waymo, the spinoff of Google’s robocar project, accused a former employee of stealing megabytes’ worth of its data and for a rival operation at Uber. Uber denies any wrongdoing.   [Read More]