Everything You Need to Know About 5G 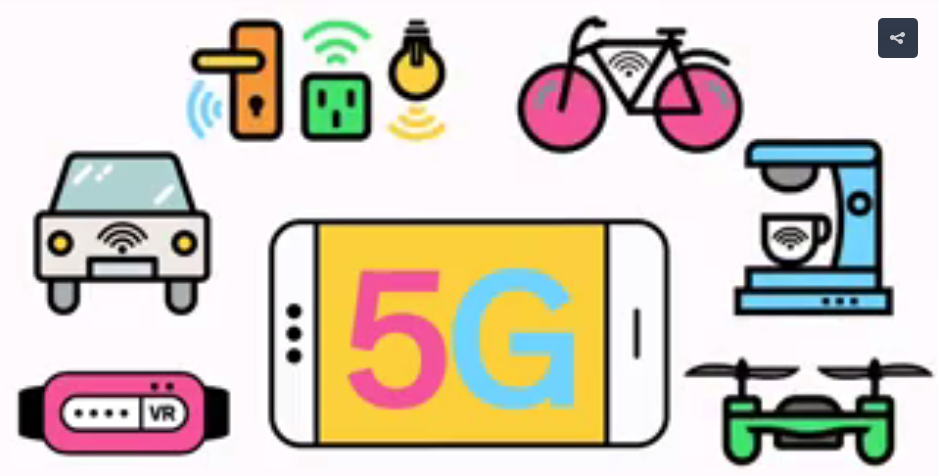 Millimeter waves, massive MIMO, full duplex, beamforming, and small cells are just a few of the technologies that could enable ultrafast 5G networks.

Today’s mobile users want faster data speeds and more reliable service. The next generation of wireless networks—5G—promises to deliver that, and much more. With 5G, users should be able to download a high-definition film in under a second (a task that could take 10 minutes on 4G LTE). And wireless engineers say these networks will boost the development of other new technologies, too, such as autonomous vehicles, virtual reality, and the Internet of Things.

If all goes well, telecommunications companies hope to debut the first commercial 5G networks in the early 2020s. Right now, though, 5G is still in the planning stages, and companies and industry groups are working together to figure out exactly what it will be. But they all agree on one matter: As the number of mobile users and their demand for data rises, 5G must handle far more traffic at much higher speeds than the base stations that make up today’s cellular networks.

To achieve this, wireless engineers are designing a suite of brand-new technologies. Together, these technologies will deliver data with less than a millisecond of delay (compared to about 70 ms on today’s 4G networks) and bring peak download speeds of 20 gigabits per second (compared to 1 Gb/s on 4G) to users.

At the moment, it’s not yet clear which technologies will do the most for 5G in the long run, but a few early favorites have emerged. The front-runners include millimeter waves, small cells, massive MIMO, full duplex, and beamforming. To understand how 5G will differ from today’s 4G networks, it’s helpful to walk through these five technologies and consider what each will mean for wireless users. [READ MORE]