The Company Behind the Samsung Galaxy S8 Iris Scanner 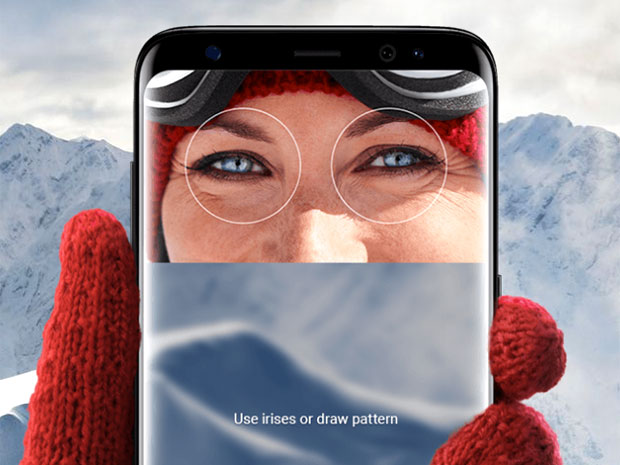 Last week, Samsung revealed its new smartphone, the Samsung Galaxy S8, which users can unlock with a quick glance. Since the big debut, we’ve learned that the iris scanner in the S8 comes from a little-known biometric security company in New Jersey called Princeton Identity.

CEO Mark Clifton says the company’s technology can produce an accurate scan in varying light conditions from arm’s length, even if the user isn’t standing completely still. Those features persuaded Samsung that iris scanners, which are already common in building security systems, were ready to be integrated into its popular line of smartphones.

“They became convinced that we were the real deal when we were able to show them iris recognition working outdoors in a sunny parking lot, when none of the other competitors could do that,” Clifton says.

Adding an iris scanner to a smartphone is a big decision, because it requires extra hardware and modifications to the body of the phone. Clifton estimates the total cost of adding this form of biometric security works out to be less than $5 per handset. That’s still a lot of money for an industry in which any manufacturer can build a smartphone, but few can do it profitably.

If you look closely at the S8, there are three dots and one long dash right above the screen. The middle dot is the selfie camera and the thin slit is the proximity sensor, neither of which play a role in iris scanning. [READ MORE]