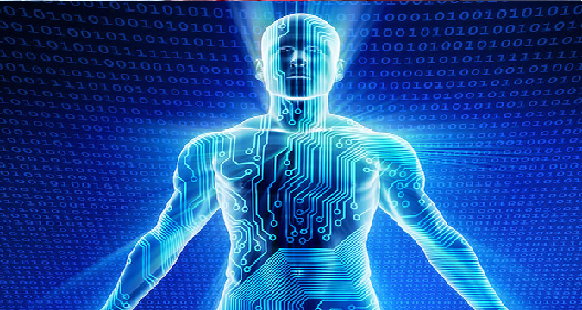 Earlier this month, major tech consulting company Cambridge Consultants announced a partnership with Synthace, a small, U.K.-based software startup. According to the press release, the collaboration is designed to “unlock the full potential of biology” by increasing adoption of Synthace’s operating system and programming language for biological experiments.

The idea of automating wet lab work—such as pipetting microliters of liquid, pouring gels, or mixing reagents—is not new to biology. Yet adoption of expensive robotic systems has been largely limited to pharma companies that have pockets deep enough to afford them. Thus, the manual, painstaking work of most wet labs continues.

In sharp contrast to the complexity of even a simple biological cell, “biotechnologists engage with a handheld pipette, an Excel spreadsheet, and a pen and paper,” says Tim Fell, CEO of Synthace. And because of that tradition, experimental methods are recorded in text files, and results are stored in data sets whose formats vary from lab to lab, making them hard to combine.

Several young companies are now working to bring biology-specific software and programming languages to the lab in order to automate such tasks. They hope not only to speed up experiments but also to improve their reproducibility and standardize data gathering so that data can be analyzed using machine-learning techniques. “Biology is so complex, our brains just can’t see all the interactions, so we’re going to need machine learning,” says Fell.

“The future is really about generating larger data sets and having access to more powerful computational tools,” adds Max Hodak, founder and chief technical officer of robotic cloud lab startup Transcriptic. “I’m not sure the way most academic research labs [currently operate] can lead to that improvement.” [READ MORE]