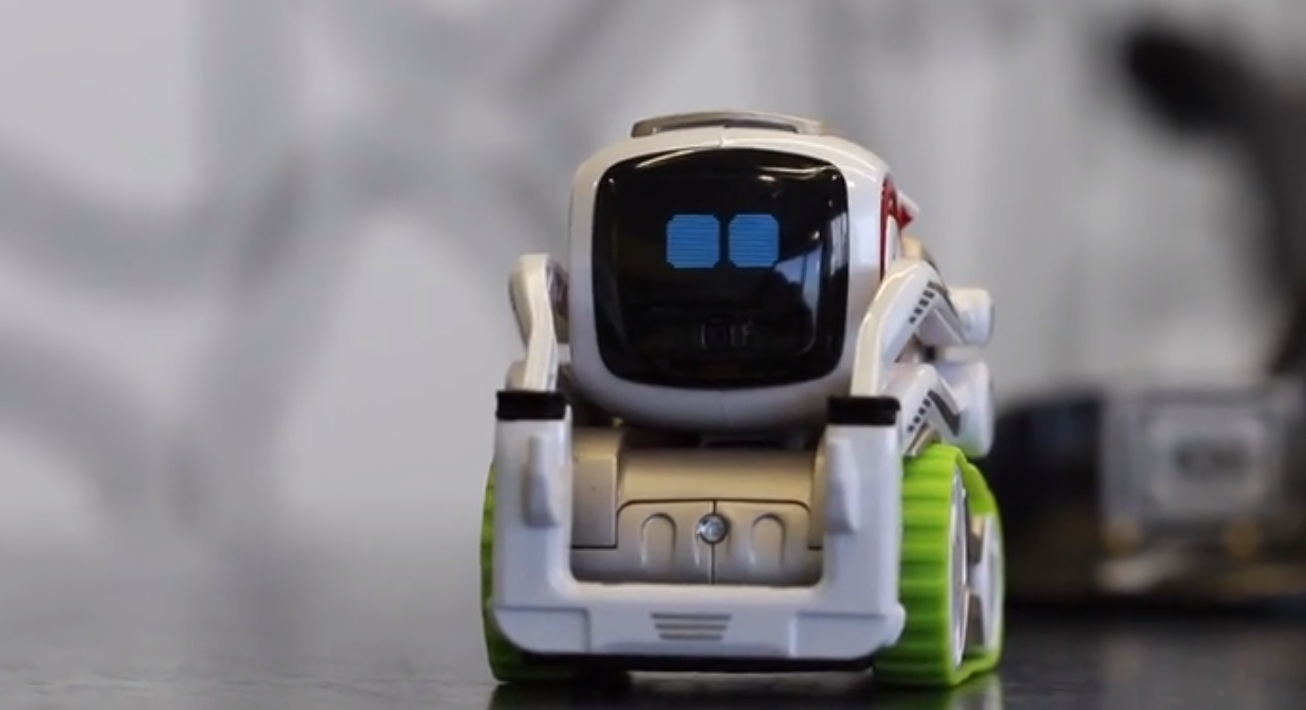 When Anki introduced Cozmo almost exactly one year ago, we started off with a bit of skepticism, and a feeling that Anki was going slightly overboard with the kinds of promises that it was making for this cute and capable little robot. What was more exciting to us was when Anki followed up a few weeks later with Cozmo’s software development kit, or SDK, allowing access to a variety of very sophisticated features through relatively simple lines of code.

This week, Anki announced Code Lab, which takes that SDK and adds a graphical drag-and-drop interface that makes it incredibly simple to get Cozmo to do complex tasks involving vision, manipulation, and decision making, even if you have zero programming experience (like me). It’s fun, it’s easy, it’s affordable, and last week, I tried it out for myself, with a little help from Anki co-founder and president Hanns Tappeiner.

As an absolute amateur, even an easy SDK is over my head. But Anki’s new Code Lab is designed to be used anyone—including 5-year-old children. Cozmo is charming when it learns your name and face. Code Lab draws you in with coding challenges that are more games than lessons. And now even I can program a facial recognition app.