Robots Could Act as Ethical Mediators Between Patients and Caregivers 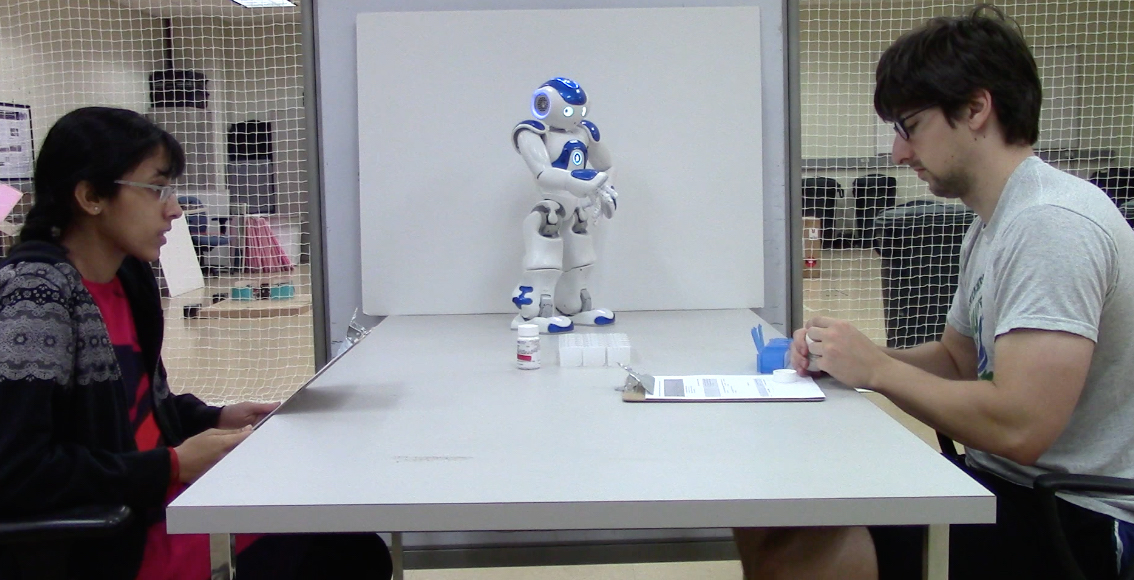 Most of the discussion around robots and ethics lately has been about whether autonomous cars will decide to run over the nearest kitten or a slightly farther away basket full of puppies. Or something like that. Whether or not robots can make ethical decisions when presented with novel situations is something that lots and lots of people are still working on, but it’s much easier for robots to be ethical in situations where the rules are a little bit clearer, and also when there is very little chance of running over cute animals.

At ICRA last month, researchers at Georgia Tech presented a paper on “an intervening ethical governor for a robot mediator in patient-caregiver relationship.” The idea is that robots will become part of our daily lives, and they are much, much better than humans at paying close and careful attention to things, without getting distracted or bored, forever. So robots with an understanding of ethical issues would be able to observe interactions between patients and caregivers, and intervene when they notice that something’s not going the way it should. This is important, and we need it.

In the United States, there are about a million people living with Parkinson’s disease. Robotic systems like exoskeletons and robot companions are starting to help people with physical rehabilitation and emotional support, but it’s going to be a while before we have robots that are capable of giving patients with Parkinson’s all the help that they need. In the meantime, patients rely heavily on human caregivers, which can be challenging for both parties at times. Parkinson’s is specifically tricky for human-human interactions because declining muscle control means that patients frequently have trouble conveying emotion through facial expressions, and this can lead to misunderstandings, or worse things.