The Transformers: Superheroes of Electrical Inventions 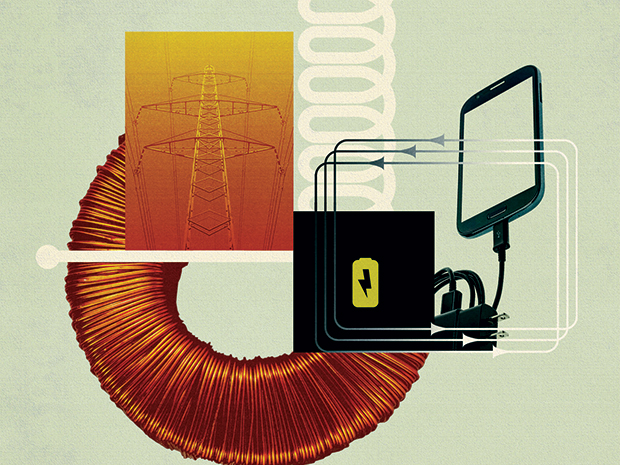 I have always disliked exaggerated claims of imminent scientific and technical breakthroughs, like inexpensive fusion, cheap supersonic travel, and the terraforming of other planets. But I am fond of the simple devices that do so much of the fundamental work of modern civilization, particularly those that do so modestly, even invisibly.

No device fits this description better than a transformer. Nonengineers may be vaguely aware that such devices exist, but they have no idea how they work and how utterly indispensable they are for everyday life.

The theoretical foundation was laid in the early 1830s, with the discovery of electromagnetic induction by Michael Faraday and Joseph Henry. They showed that a changing magnetic field can induce a current of a higher voltage (known as “stepping up”) or a lower one (stepping down). But it took another half century before Lucien Gaulard, John Dixon Gibbs, Charles Brush, and Sebastian Ziani de Ferranti could design the first useful transformer prototypes. Next, a trio of Hungarian engineers—Ottó Bláthy, Miksa Déri, and Károly Zipernowsky—improved the design by building a toroidal (doughnut-shaped) transformer, which they exhibited in 1885. Though it worked well, its winding was difficult to make.[READ MORE]