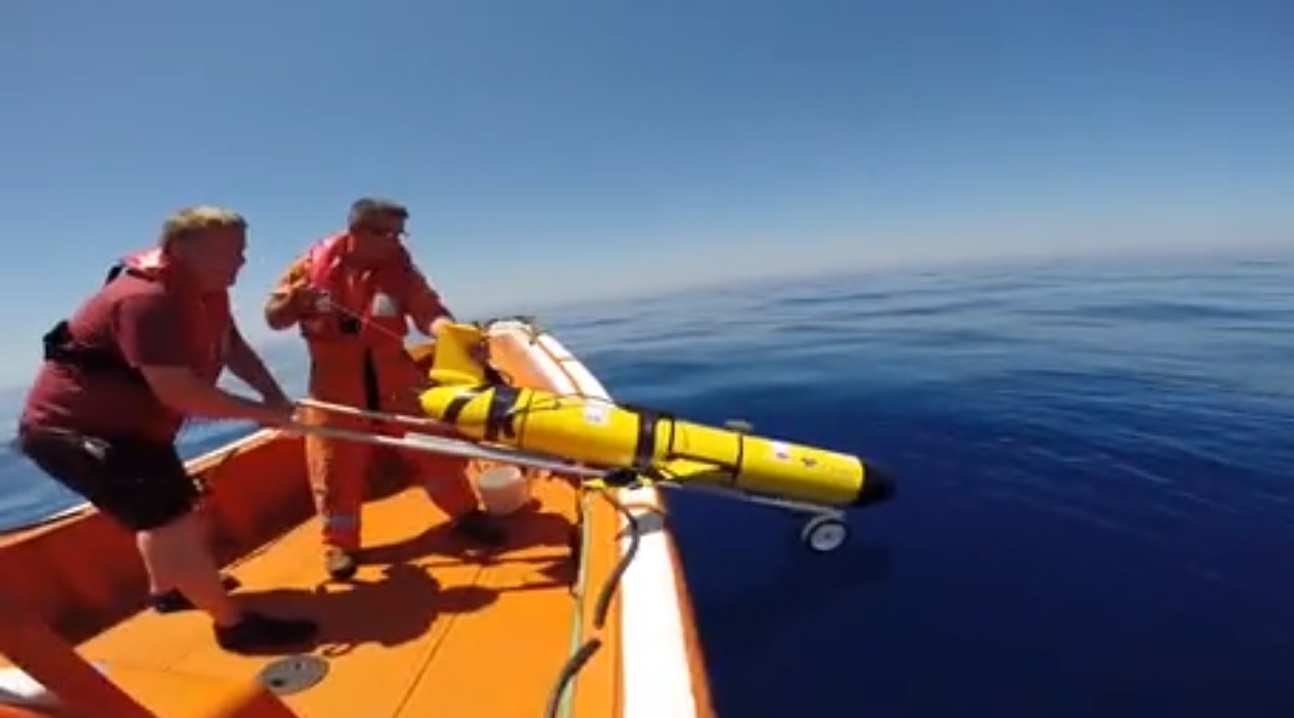 By Amy Nordrum and Alyssa Pagano

For decades, global standards defining Wi-Fi and cellular networks have allowed people to exchange data over the air. But those technologies are worthless below the waves, and until now there have been no such standards for underwater communications.

“We live in a time of wild west communications underwater,” says João Alves, a principal scientist for NATO.

Now, Alves and other NATO researchers have established the first international standard for underwater communications. Named JANUS, after the Roman god of gateways, it creates a common protocol for an acoustic signal with which underwater systems can connect.

Acoustics has long been a popular medium for underwater communications. Generally, optical signals could deliver high data rates underwater at distances up to 100 meters, while sound waves covered much greater distances at lower data rates.

The main role of JANUS is to bring today’s acoustic systems into sync with one another. It does this in part by defining a common frequency—11.5 kilohertz—over which all systems can announce their presence. Once two systems make contact through JANUS, they may decide to switch to a different frequency or protocol that could deliver higher data rates or travel further.

In this way, Alves compares JANUS to the English language—two visitors to a foreign country may speak English to one another before realizing they are both native Spanish speakers, and switch to their native tongue.