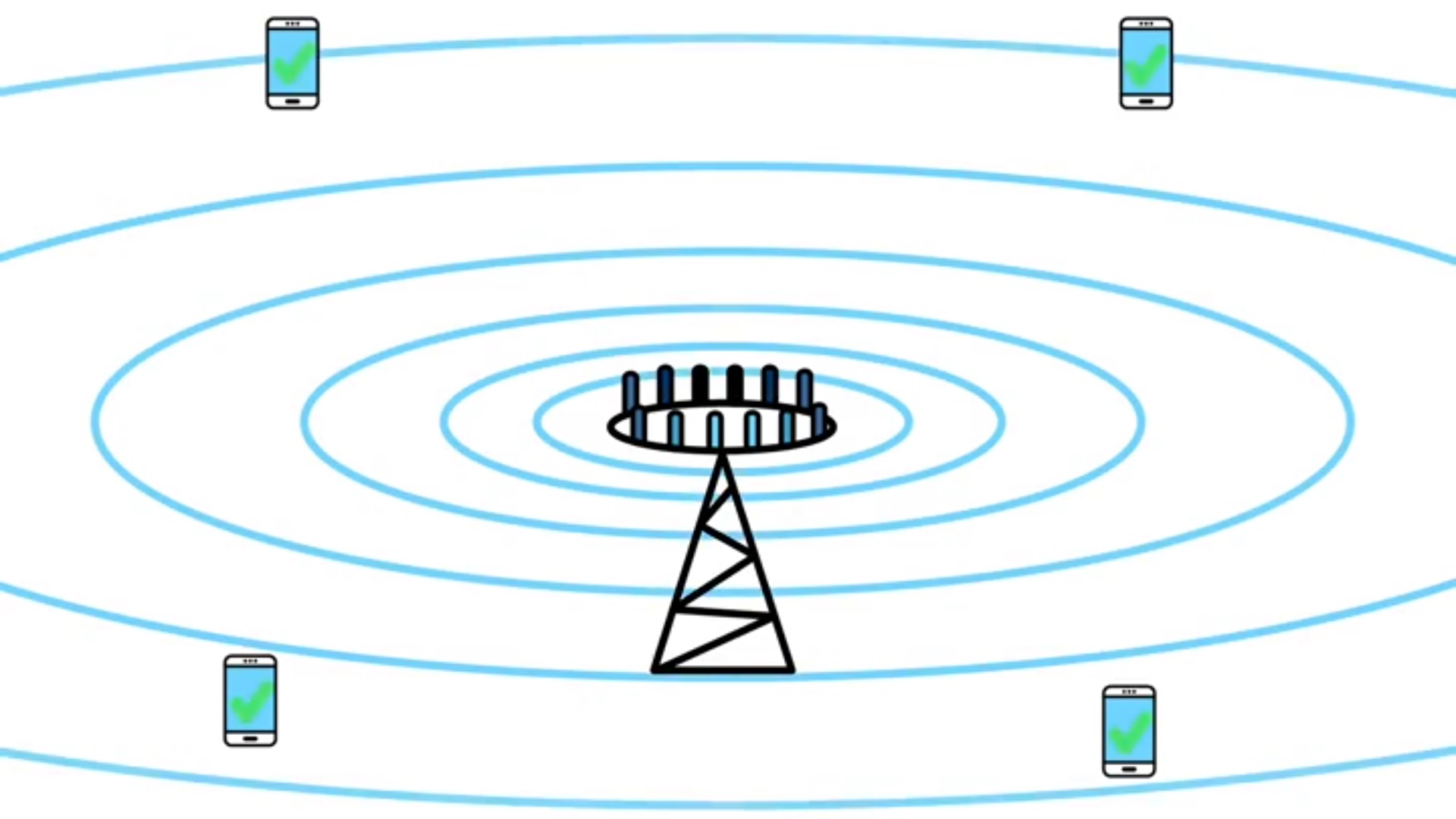 By Amy Nordrum, Kristen Clark and IEEE Spectrum Staff
Today’s mobile users want faster data speeds and more reliable service. The next generation of wireless networks—5G—promises to deliver that, and much more. Right now, though, 5G is still in the planning stages, and companies and industry groups are working together to figure out exactly what it will be. But they all agree on one thing: As the number of mobile users and their demand for data rises, 5G will have to handle far more traffic at much higher speeds than do the base stations that make up today’s cellular networks.

Small cells are portable miniature base stations that require minimal power to operate and can be placed every 250 meters or so throughout cities. To prevent signals from being dropped, carriers could blanket a city with thousands of these stations. Together, they would form a dense network that acts like a relay team, handing off signals like a baton and routing data to users at any location.

While traditional cell networks have also come to rely on an increasing number of base stations, achieving 5G performance will require an even greater infrastructure. Luckily, antennas on small cells can be much smaller than traditional antennas if they are transmitting tiny millimeter waves. This size difference makes it even easier to stick cells unobtrusively on light poles and atop buildings.

What’s more, this radically different network structure should provide more targeted and efficient use of spectrum. Having more stations means the frequencies that one station uses to connect with devices in its small broadcast area can be reused by another station in a different area to serve another customer. There is a problem, though: The sheer number of small cells required to build a 5G network may make it impractical to set up in rural areas.[READ MORE]