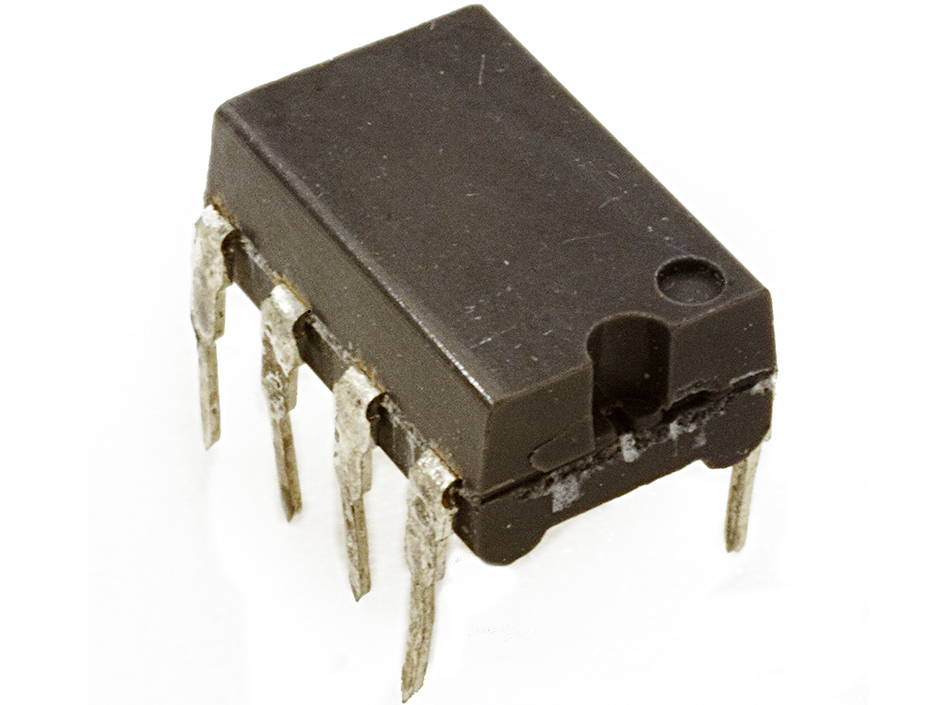 It was the summer of 1970, and chip designer Hans Camenzind was working as a consultant to Signetics, a Silicon Valley semiconductor firm. The economy was tanking. He was making less than US $15,000 a year and had a wife and four children at home. He really needed to invent something good.

And so he did. One of the greatest chips of all time, in fact. The 555 was a simple-to-use IC that could function as a timer or an oscillator. Still popular today, the chip was a smash hit, winding up in kitchen appliances, toys, spacecraft, and a few thousand other things.

“And it almost didn’t get made,” recalled Camenzind for IEEE Spectrum a few years before he died in 2012.

The idea for the 555 came to him when he was working on a circuit called a phase-locked loop. With some modifications, the circuit could work as a simple timer: You’d trigger it and it would run for a certain period. Simple as it may sound, there was nothing like that around.

At first, Signetics’ engineering department rejected the idea. The company was already selling components that customers could combine to make timers. That could have been the end of it. But Camenzind insisted. He went to Art Fury, Signetics’ marketing manager. Fury liked it.

Camenzind spent nearly a year testing breadboard prototypes, drawing the circuit components on paper, and cutting sheets of Rubylith masking film. “It was all done by hand, no computer,” he says. His final design had 23 transistors, 16 resistors, and 2 diodes.

When the 555 hit the market in 1971, it was a sensation. In 1975 Signetics was absorbed by Philips Semiconductors, now NXP, which says that many billions have been sold. Engineers still use the 555 to create useful electronic modules as well as less useful things, like “Knight Rider”–style lights for car grilles. And for hard-core 555 fans, you can even build a drop-in “macrocircuit” replica kit, assembled out of discrete transistors.