Where Are the Software Engineering Jobs? In Cybersecurity 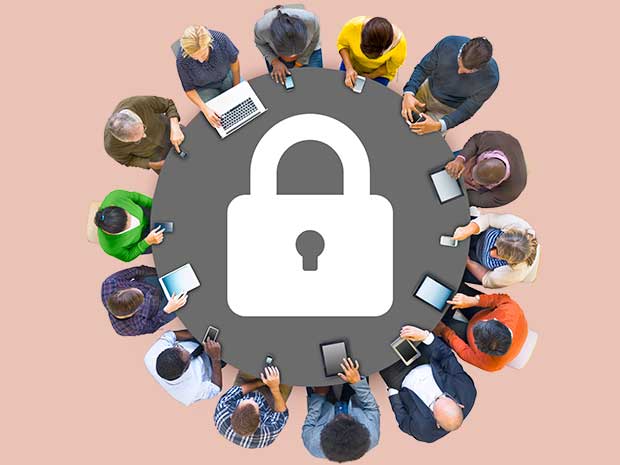 There are a million unfilled cybersecurity engineering jobs around the world, with that number expected to grow to 1.5 million by 2019. But where are the jobs, and what kinds of jobs are they? Job search firm Indeed.com dug into its database to figure that out.

In a report based on data from 10 countries, covering the third quarter of 2014 to the third quarter of 2016, Indeed concluded that the biggest mismatch between job openings and job hunters is in Israel, with the United Kingdom just behind. Software engineers looking for cybersecurity jobs in the United States and Canada face a slightly more crowded field, but the gap is still significant; there are only 66.7 and 68.1 job seekers, respectively, for every 100 open positions in those countries.

Indeed credits the huge demand in Israel to the country’s position as a tech hub as well as its general emphasis on security, noting that Israel is a leading exporter of cybersecurity goods and services.

Generally, employers are most interested in hiring network security specialists, particularly in Israel, Ireland, the UK, the U.S. and Germany. In the United States, the specialty that’s second most in demand is application security. In Germany, that second-place spot goes to identity and access management. And around the world, cloud security experts can pretty much write their own tickets, because there are enough of them to fill only 8.5 percent of positions in the U.K., 20.6 percent in Ireland, and 36.5 percent in the United States.