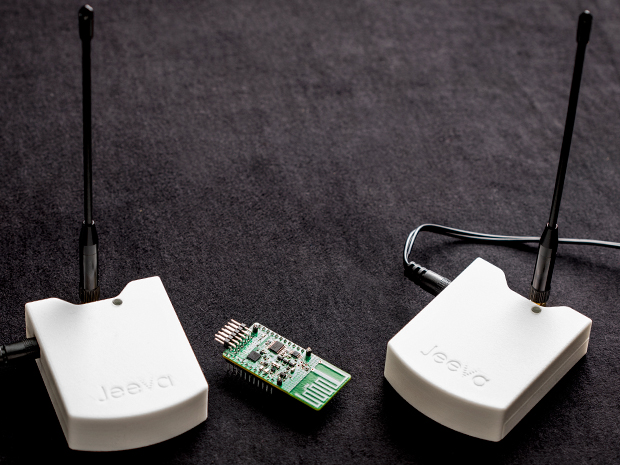 As the Internet of Things grows, sensors and other devices must collect and transmit data while consuming as little power as possible. One way to do this is to take advantage of backscatter by having IoT devices reflect radiofrequency signals transmitted to them. Tuned properly, these waves can deliver information over short distances.

A team from the University of Washington, with the Internet of Things in mind, has expanded the range of backscatter to several kilometers. Last week, the group presented research at Ubicomp 2017.  They showed that small sensors, transmitting signals using a special modulation technique, can backscatter data over greater distances than ever before.

That group plans to commercialize its technology through a startup called Jeeva Wireless, and expects to have a commercial backscatter system for sale within six months.

If backscatter can be used over long distances, it would be easier to build huge networks of sensors that could periodically send data to administrators. In theory, such a network could allow you to collect basic data from anything within range that you wished to stick a tag on—including yourself, other people, or pets.

In the past, sending signals via backscatter was possible only over distances of a few meters. The most common use of backscatter today is in radiofrequency identification tags, which are often used to track boxes during shipping. But those tags receive a signal and harness power from a scanner held just a few centimeters away.

In their research, the UW group tested a custom-built backscatter device, and paired it with an off-the-shelf transmitter and receiver. The transmitter sent a single tone in the 900-megahertz band to the tag, which the device then modulated and reflected onto the receiver.

The group tested the setup on a vegetable farm, in a large house, and in an office building. In all three places, they found that they could achieve reliable communications over hundreds of meters or several kilometers by backscattering. The team says a single receiver and transmitter could provide sufficient coverage for a bunch of tags on a one-acre farm, which could be used to monitor water levels or soil temperature. [READ MORE]