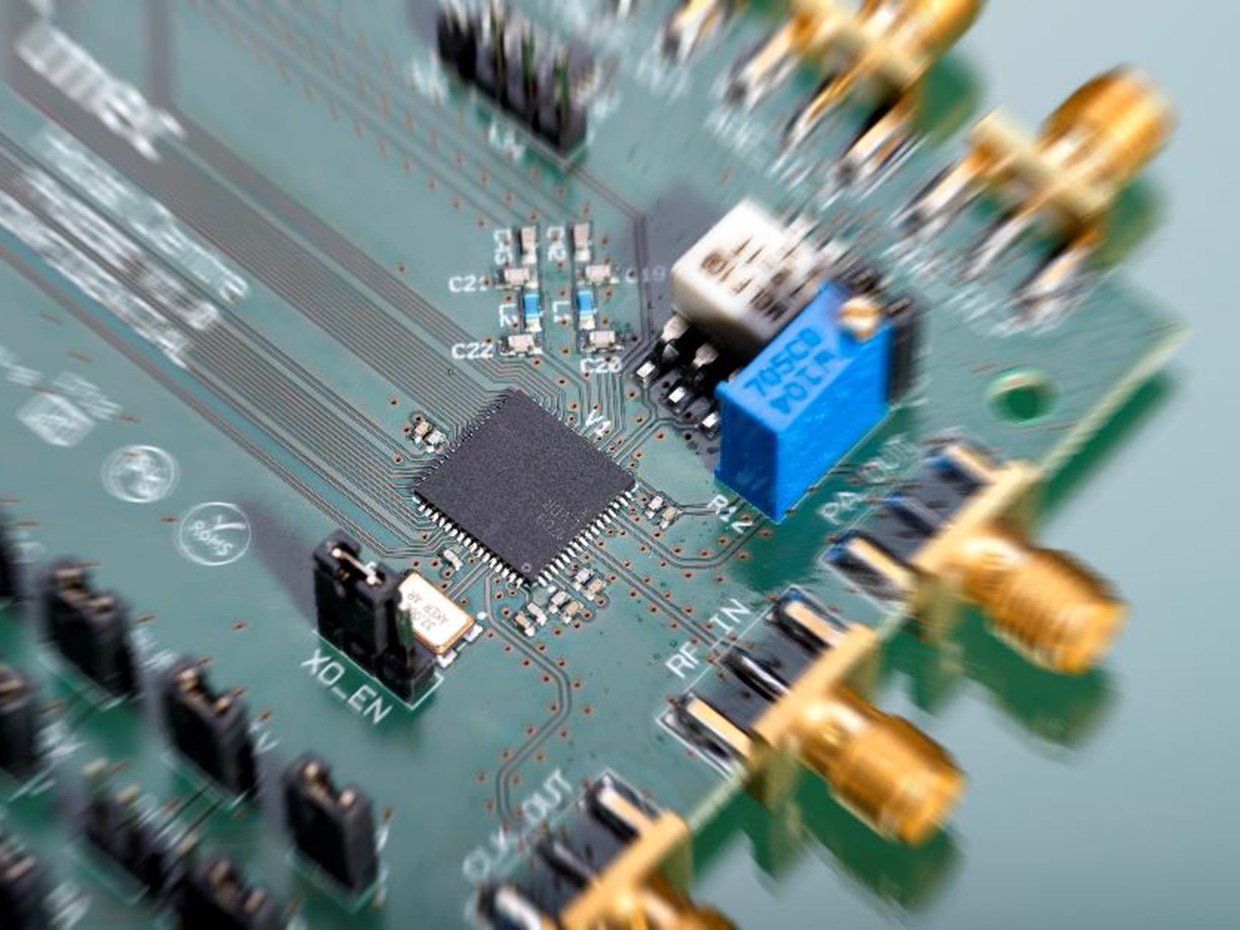 Over the past eight years, engineers have brought down Bluetooth power consumption by a factor of ten, says Christian Bachmann, program manager for ultralow power wireless systems at imec Holst Centre in Eindhoven, Netherlands. The imec transceiver, which meets the Bluetooth 5 standard, uses 0.8 volts, down from a full volt. That reduction is enough to extend battery life by 50 percent. “This achieves another power of five reduction and will enable new applications,” Bachmann says.

One way the imec-Renesas group managed to trim power requirements was by switching out analog circuits for digital ones. Bachmann says the last few years have seen a lot of innovation in digital radio designs, and the imec group took full advantage. Digital logic is not only more reliable and compact than analog counterparts, it’s miserly in its use of power. One significant switch to digital in the Bluetooth transceiver was in a control circuit called a phase-locked loop. The digital version offers better control, says Bachmann. The team also made architectural changes, including ditching an entire block of analog-to-digital converters in the receiver. Typical systems require two sets in order to ensure quality of the signal; the imec-Renesas converter works with high enough fidelity that only one is needed.

Bachmann is excited about the potential for ultralow-power communications not only to extend battery life in conventional applications, but also to open up new ones. “For wireless sensor networks, communications are the power bottleneck,” says Bachmann. Power-hungry transceivers can rule out the use of low-voltage printed batteries and energy harvesters. More efficient transceivers could open up new possibilities for wearable electronics and distributed sensor networks. [READ MORE]