Paying for Genetic Data with Cryptocurrency 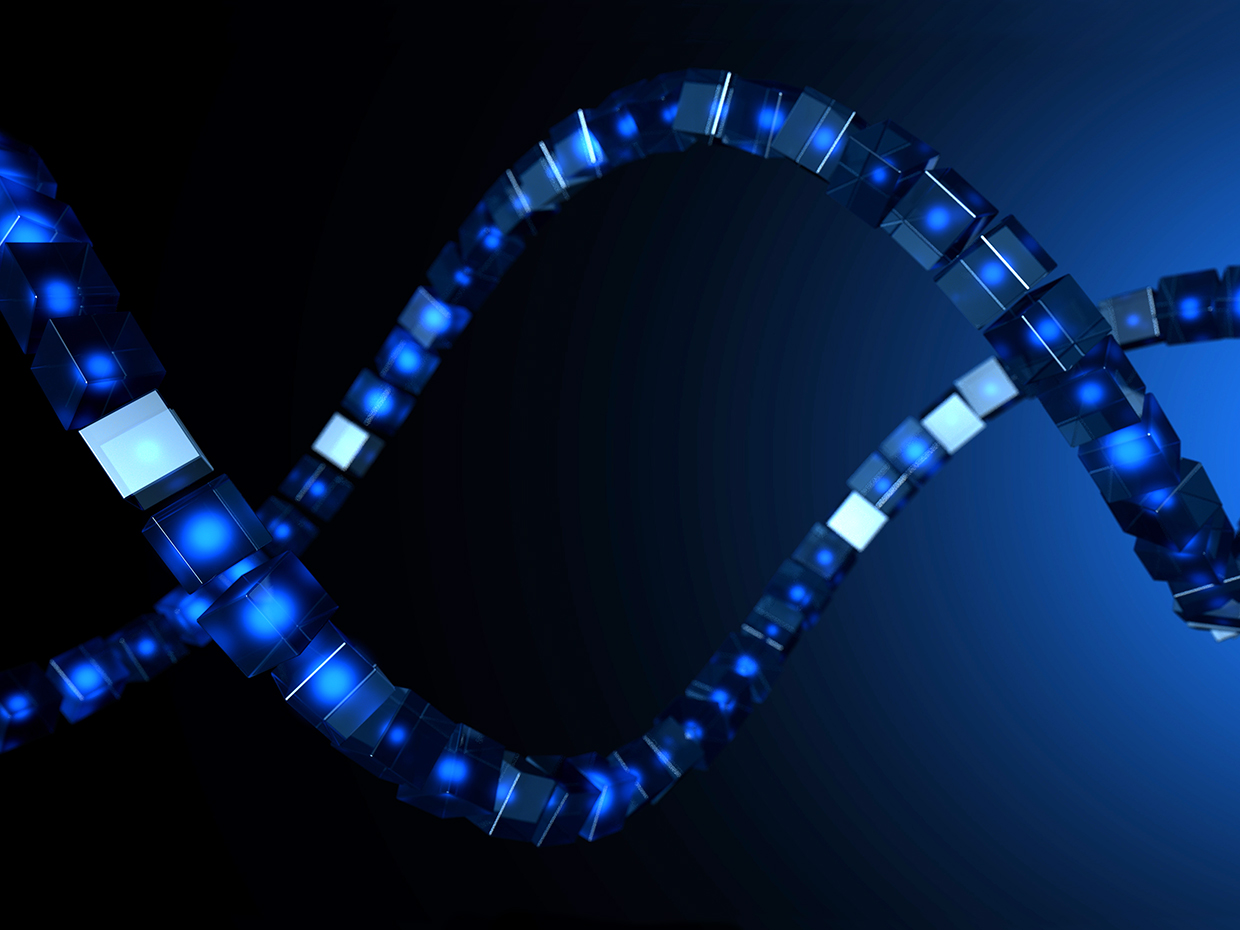 As the cost of DNA sequencing continues to drop, academics and biotech companies have been waiting for more individuals to sequence and share their full genomes. But so far, that isn’t happening.

Personal genomics companies, such as 23andMe and Ancestry, perform consumer genotyping, a relatively inexpensive process that identifies single DNA letters at regular intervals across the genome. While such genotyping has become popular, academics, medical researchers, and pharmaceutical companies want something different. They seek whole genome sequences—every single one of the roughly 6.4 billion letters in the human genome—to do research, develop drugs, and more. But they’re not getting them: Consumers have been loath to pay upwards of US $1,000 for full genome sequencing and even more wary of sharing that detailed, private data.

Nebula Genomics, a new startup co-founded by Harvard biologist and sequencing pioneer George Church, says it can solve those problems using blockchain, the decentralized technology that enables cryptocurrencies like bitcoin. In a 28-page white paper published quietly in February, the company’s founders describe their aims: To use blockchain to reduce the costs of personal genome sequencing, cut out the middlemen to make it easy for individuals to share full genome sequences with companies and academics, and to allay privacy concerns.

“Who knows what will be possible to do with your genome a decade or two from now? People are concerned about giving up ownership to someone else,” says Kamal Obbad, an ex-Googler and Harvard graduate who will lead Nebula as CEO. “We’re working to address those pain points.”

Users who opt to have their genome sequenced and stored with Nebula (the actual DNA sequencing would be done by another of Church’s companies, Veritas Genetics) would continue to own and control access to their personal DNA sequence. Sounds logical, but that has not been the norm in the consumer genomics field: Many leading genotyping companies require a user to relinquish ownership of the genetic data, then sell it to others. Nebula will do none of that, says Obbad: Consumers will choose where to store their data and who gets access to it.

The Nebula network, built on the Blockstack platform and an Ethereum-derived blockchain, will allow consumers to remain anonymous while data purchasers, such as pharmaceutical companies, will be required to be fully transparent. All transactions between consumers and purchasers will private, stored in the blockchain, and powered by a cryptocurrency called Nebula tokens.

Here’s a rough idea of how it will work: Nebula will ask consumers to participate in detailed health surveys, then companies interested in particular traits or diseases will pay consumers with that trait or disease with Nebula tokens to access to their genetic data. Consumers can use those tokens to pay for their genetic sequencing. In essence, companies will subsidize the cost of consumer sequencing for access to the data they want.

It is unclear how valuable the Nebula tokens will be to a user after their sequencing is complete, but Obbad suggests people might eventually use tokens to pay for third-party apps that interpret genetic data, such as a cosmetics line matched to one’s genetic profile.

To make all this happen, Nebula is banking on the continued decrease of sequencing costs. The first human genome sequenced in 2001 racked up an estimated $3 billion. Fast forward to now, and sequencing giant Illumina is working on a platform expected to enable a $100 genome.

Nebula has received $600,000 in funding from an angel investor, and expects to make another funding announcement soon, says Obbad. The company is hoping to have a first version of the Nebula network ready for users in six months. [READ MORE]