Your Guide to Television’s Quantum-Dot Future 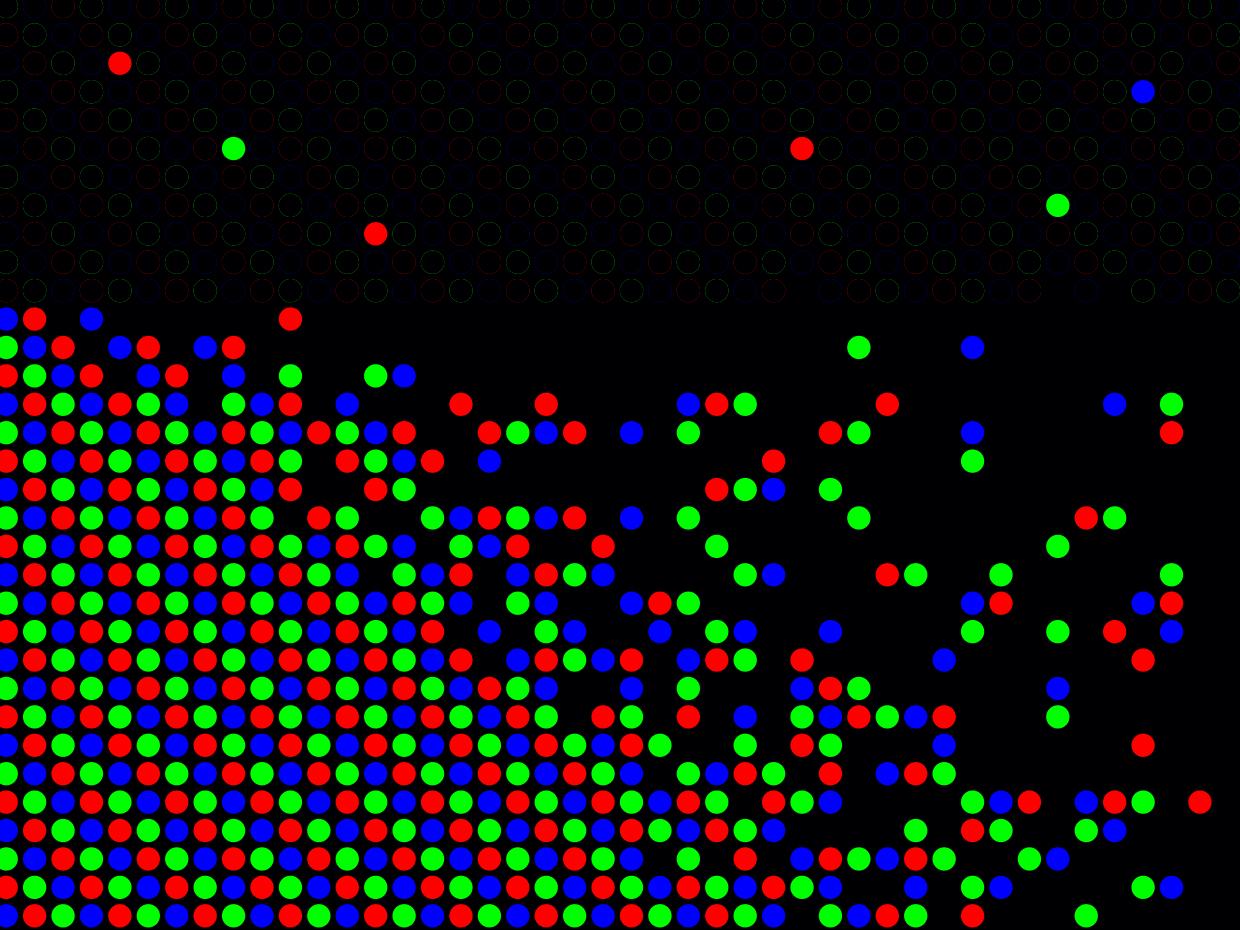 Move over, OLEDs. Quantum dots will be the next darling of display manufacturers

The reason? Quantum dots. If you’ve shopped for a TV lately, you’ve probably been dazzled, or more likely perplexed, by the array of new acronyms being splashed around by the best-known TV makers. Perhaps you’ve wondered what they mean by QD, QUHD, SUHD, and ULED. We’re here to help. Each of these trade names refers to a quantum-dot technology available today. We’ll explain the different approaches as well as other ways quantum dots will be used in future television displays. Even if you’ve had your heart set on an OLED TV, we think you’ll find the coming world of very-high-performance quantum-dot displays appealing. For one thing, this emerging technology is going to finally make possible the printable, rollable, and wallpaper-ready televisions that we’ve all been promised for the past 20 years.

But to understand how televisions are going to make this, er, quantum leap, first consider why people are using quantum dots for TVs in the first place.

At just a few nanometers in diameter, a quantum dot is a tiny semiconductor, typically zinc selenide, cadmium selenide, or indium phosphide. It can do lots of useful things, but here we’re mainly interested in its ability to convert short-wavelength light—typically blue (450 to 495 nanometers)—to nearly any color in the visible spectrum.

When a quantum dot absorbs a photon, it generates an electron-hole pair that recombines to emit a new photon. Crucially, the color of this emitted photon depends on the size of the quantum dot: Bigger dots emit longer wavelengths, close to red (620 to 750 nm); smaller dots emit shorter wavelengths, closer to the violet end (380 to 450 nm) of the spectrum. Such “tunability” is unique to quantum dots. In other light-emitting materials, the wavelength of the emitted photon is a fixed property of the material and not affected by its dimensions. To create a quantum dot with a specific size, which determines the wavelength, manufacturers adjust the temperatures and the timing of the chemical reactions used in their production.

That’s how the dots work. Now what does this have to do with the image on your TV screen? Every pixel you see on the screen emits red, green, or blue light, or some combination of all three, for a total of more than a billion unique shades. How accurately these shades match the colors recorded by the cameras on the street or in the studio depends on how exactly a TV reproduces the specified wavelengths—that is, how narrow the spectrum is for each color. [READ MORE]