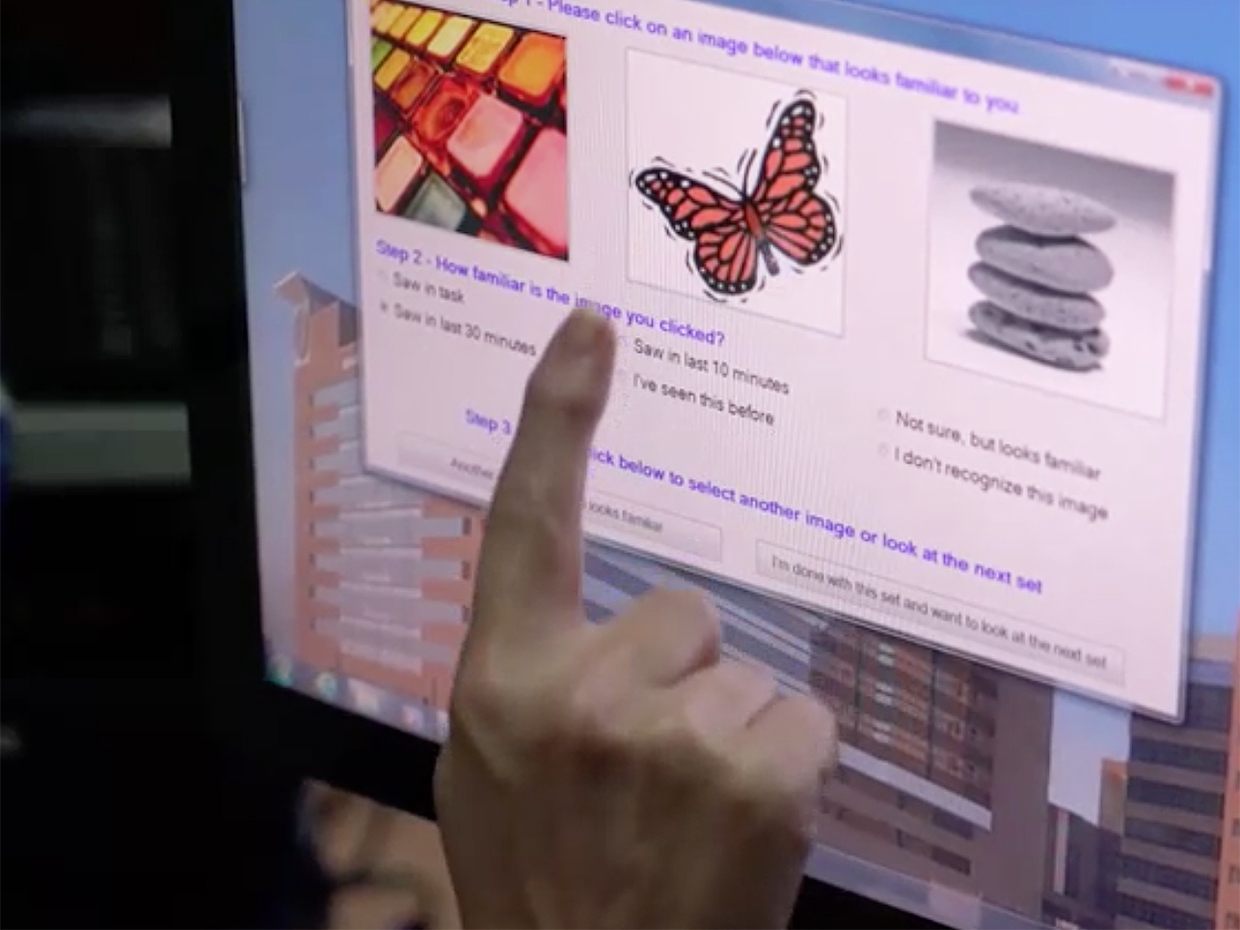 Researchers have figured out how to strengthen the storage of new memories in the human brain using electrical stimulation and neural patterns that were previously used to store other memories.

In case that sentence didn’t get stored properly in your own brain, we’ll say it another way: Scientists now have the power—using electrical impulses—to improve storage of new information in the human brain.

The report, published last week in the Journal of Neural Engineering, is the first to crack the neural codes linked to specific, individual memories in the human hippocampus, says Robert Hampson, a professor at Wake Forest Baptist Medical Center, who co-authored the report. The research is one of several approaches that could one day lead to “brain prostheses” to fill in for lost memory.

As complicated as manipulating a specific memory sounds, there’s also a simplicity to it. After all, neurons in the brain communicate via electrical impulses. The brain’s communication system can be hacked by feeding in artificially generated electrical messages, like tapping in Morse code.

In the new report, the researchers accomplished that on a highly targeted level. They focused on episodic memory: information that is new and useful for a short period of time, like where you parked your car, or where you put your keys. “Episodic memory is very sensitive,” says Hampson. “It’s easily damaged.”

The study went like this: 14 volunteers, with electrodes implanted in their brains, performed a memory task similar to that involved in episodic memory. As they did this, the researchers recorded, in the brain’s hippocampus, the patterns of electrical activity associated with the storage of the memory. (The participants had already had the electrodes implanted for a separate epilepsy procedure.)

“We were able to get simultaneous recordings from anywhere from 10 to 60 neurons at a time,” says Hampson. Amazingly, even when a person’s memory is impaired, it is possible to identify the neural firing patterns that indicate correct memory formation, he says.

Then, using a multi-input, multi-output nonlinear mathematical model developed by bioengineers Theodore Berger and Dong Song at the University of Southern California in Los Angeles, they decoded those neural patterns and synthesized a code for correct memory storage. Berger’s team has previously used the model to decode animal memories.

With the neural code in hand, the team could then recreate it artificially. Volunteers were asked to perform a memory task, and as they did, the researchers fed electrical impulses, in a precise pattern customized for each volunteer, to the target area of the hippocampus, influencing the firing pattern of those neural circuits.

In other words: They recorded the brain activity associated with the storage of specific information, mathematically modeled and decoded that activity, and then wrote the code back into brain to make existing memory work better.  [READ MORE]