Fribo: A Robot for People Who Live Alone 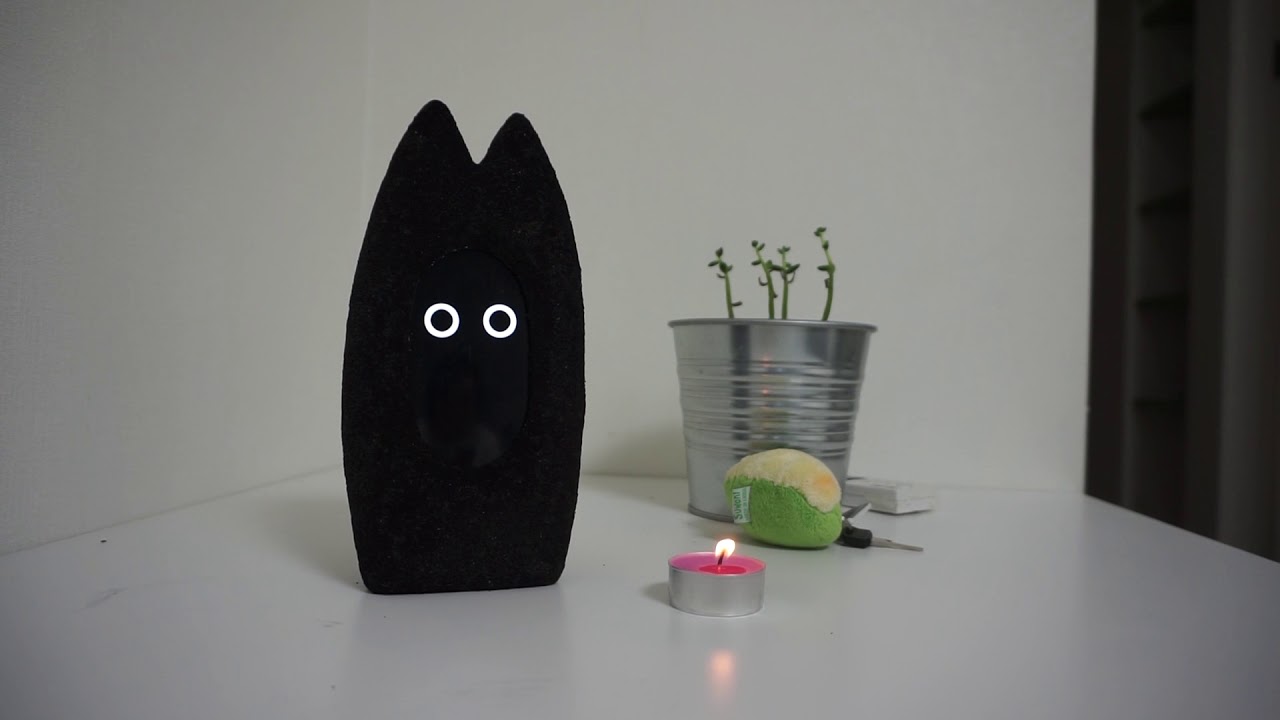 In the United States, there are over 5 million young adults between the ages of 18-35 living alone, and that number is growing. While many of them may be living alone by choice, it can also be socially isolating, if you’re into that whole being social thing. The situation is similar in many other countries, especially in Asia. There are plenty of robots under development (and even available) for elderly people with social isolation issues, but younger people are expected to, uh, just go outside or something.

At the ACM/IEEE International Conference on Human Robot Interaction last month, roboticists from Korea introduced a robot called Fribo, which is designed to provide a way for young adults who live alone to maintain daily connections with one another. It does this by listening for what goes on in your life and the life of your friends, in as non-creepy a way as possible.

Fribo operates by listening for what’s called “living noise,” which is all of the stuff in your home that makes noise besides you. The robot’s voice recognition is minimal (and it doesn’t record voices), so it’s much more private than something like Alexa. It’s also smarter in many ways, with the ability to understand what’s going on in its environment just by listening.

Fribo can recognize noises like a vacuum cleaner motor running, a microwave turning on, a running washing machine, a refrigerator door opening or closing, noises from entrance doors or specific room doors, and more. Over time, with your help, it’s able to learn what new noises mean. The robot also has a ultrasonic sensor that it uses to detect whether you’re in the room or not, along with temperature, humidity, and ambient light sensors. [READ MORE]