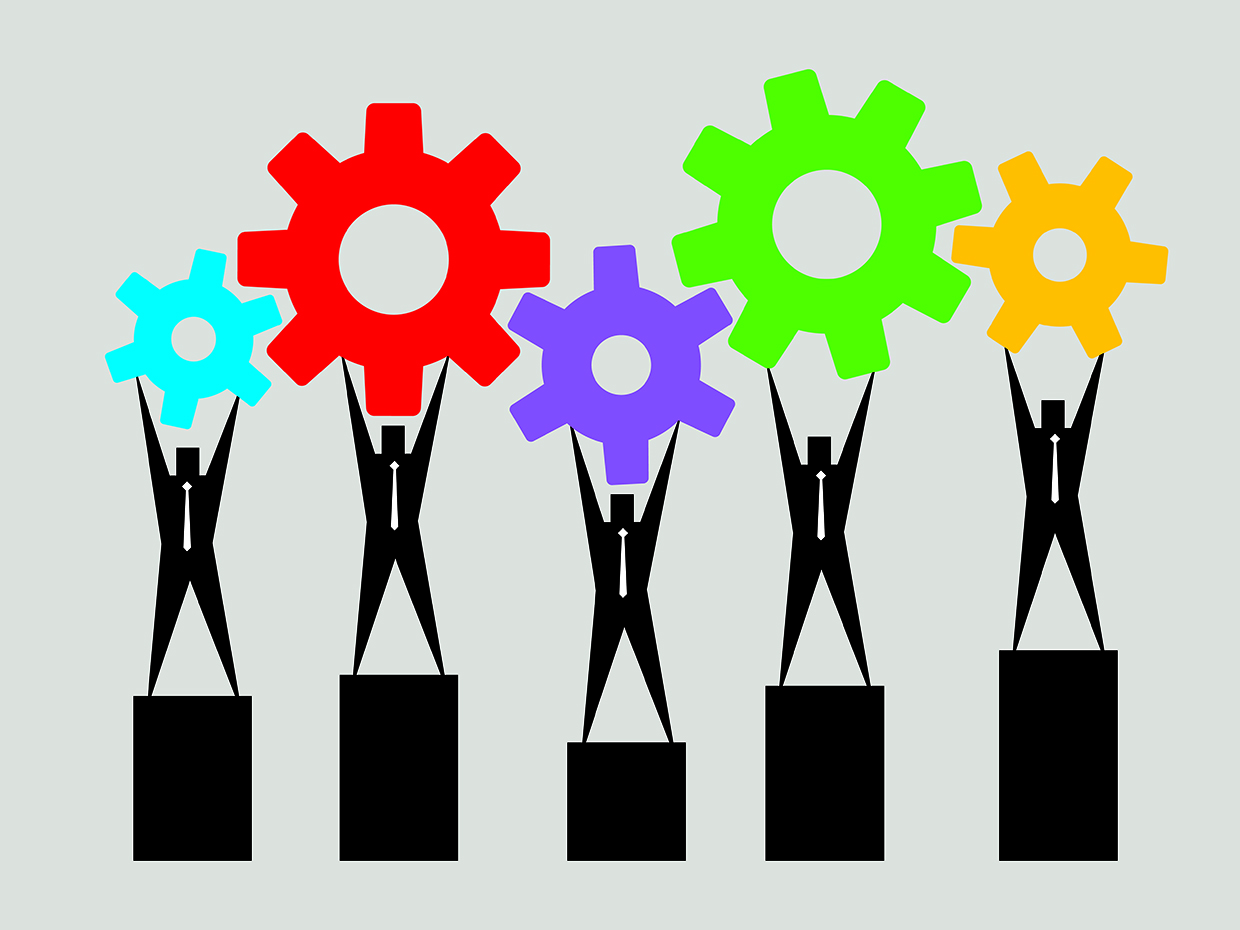 Film has the Oscars; theater has the Tony Awards; television has the Emmy Awards; and music has the Grammy Awards. And for a few years now, makers have had their special celebration, too: the Hackaday Prize competition. The 2018 Hackaday awards season officially began yesterday with an announcement of the parameters of this year’s contest.

As has been the true since the Hackaday Prize first launched in 2014, contestants are urged to “Build something that matters.” So it’s not all that surprising that some past winners have come up with inventions that really do make a difference, at least for certain classes of users. Among the prize-winning projects have been better wheelchairs for people with degenerative neurological diseases and smartphone interfaces for the visually impaired.

But there’s still plenty of room for less weighty pieces of technological creativity in this competition. “Not everything has to save a life,” says Mike Szczys, editor-in-chief at Hackaday. Perhaps that’s why one of the five challenges posed for this year is building a musical instrument.

The other four of this year’s special challenges are: the Open Hardware Design Challenge, Robotics Module Challenge, Power Harvesting Challenge, and Human-Computer Interface Challenge. These five challenges will run sequentially, each for six weeks. Twenty finalists in each category will be reviewed by a panel of “celebrity” judges—folks who are known and well-regarded in maker circles. The full set of 100 finalists, who will each win $1,000 for being so named, will be winnowed down to just five in November at the annual Hackaday “Superconference” in Pasadena, Calif.

The Grand Prize winner will walk off with $50,000, and the four runners up with share an additional $50,000 in prize money. Many others will earn recognition, if not riches, along the way. For example, Hackaday will be providing small amounts of seed money—$200 at most—early in the contest to those projects that win “likes” from others online. And there will be a slew of non-monetary achievement awards, celebrating such qualities as best use of common, inexpensive parts (the MacGyver Achievement Award) or best demonstration of a project that does everything (the Sonic Screwdriver Achievement Award).

Should you be lucky enough to attend the Hackaday Superconference where the winners are announced, you will no doubt have plenty of fun. And even if you’re not so lucky, you can still follow the excitement and creativity over at Hackaday.io, where the many entrants—who will probably number more than 1,000—will be posting details of the projects they are working on.

I, for one, look forward to seeing what weird and wonderful things makerdom comes up with this year. [READ MORE]