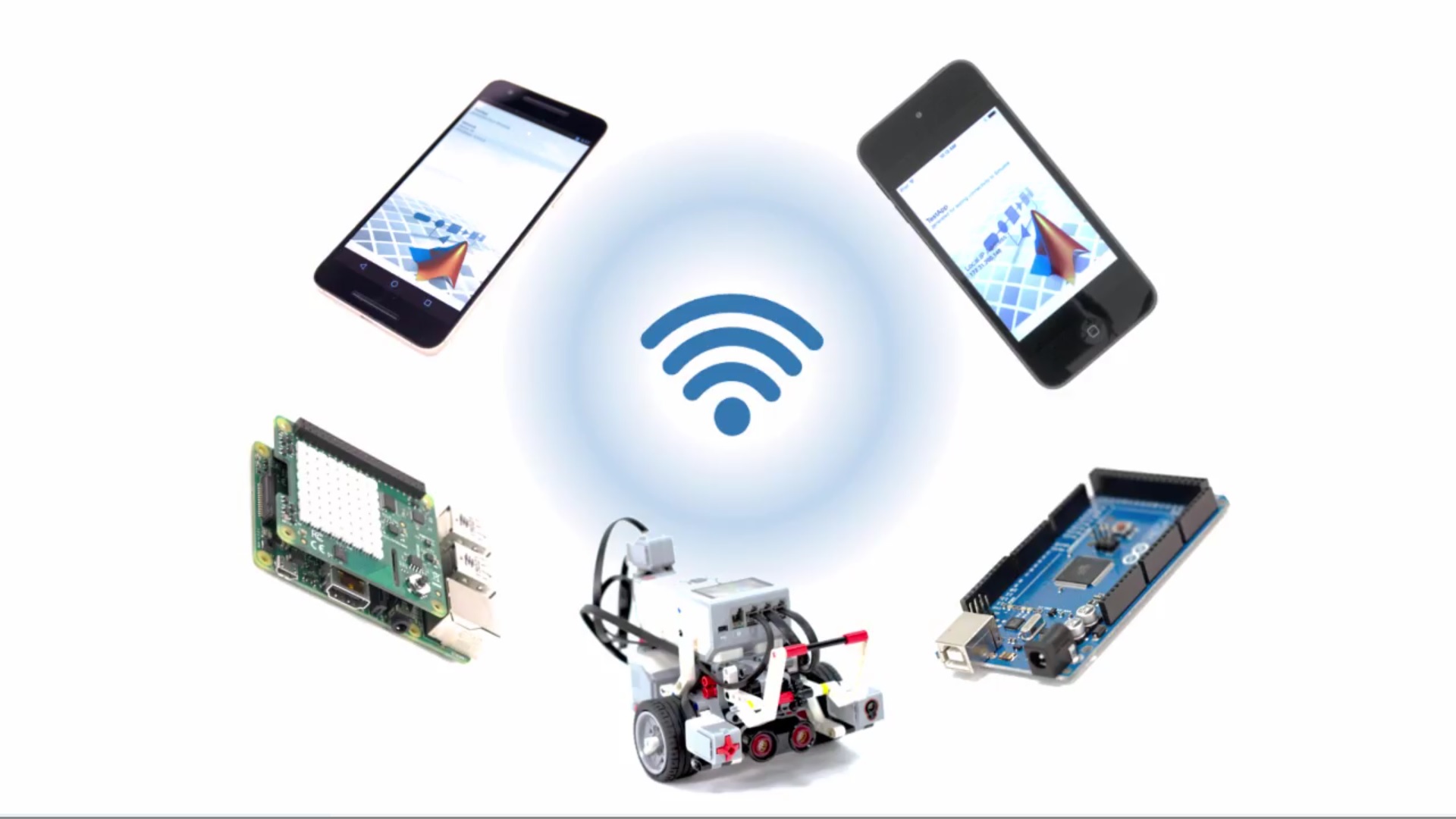 In this white paper, learn about D2D and how it enables fifth generation (5G) wireless network communication from short-range wireless to vehicle-to- vehicle.

Device-to-device (D2D) communication often refers to the technology that allows user equipment (UE) to communicate with each other with or without the involvement of network infrastructures such as an access point or base stations. D2D is promising as it is used to make ultra-low latency communication possible. But who is using D2D and what are the real applications behind such technologies? In this white paper, learn about D2D and how it enables fifth generation (5G) wireless network communication from short-range wireless to vehicle-to- vehicle.

D2D refers to the communication between devices, which can be cell phones or vehicles. This technique opens new device-centric communication that often requires no direct communication with the network infrastructure, hence is expected to solve part of the network capacity issue as 5G promises more devices to be connected in faster, more reliable networks.

Dedicated short-range communications (DSRC) is often tied with 802.11p, which is the Wi-Fi standard specific to the automotive industry that leads the next generation of connected cars. Recently, Volkswagen announced that it will provide WLANp as standard equipment on all its cars in Europe starting in 2019 [1]. This announcement could create ripple effects in the industry to promote accident-free driving and, ultimately, autonomous driving.

However, the challenges with 802.11p is that it will only talk to cars that can transceive its protocol. Although the technology relays information such as the weather update at the end of a tunnel and other safety-related messages to promote safe driving, it doesn’t work with cars that don’t carry WLANp. To support complete autonomous driving, communications via cellular networks are essential. This new area is often referred to as C-V2X, where “X” is “everything,” such as another car (V2V), pedestrians (V2P), networks (V2N), and so on. In this white paper, C- V2X is mainly used to reference LTE-V2X.

A major benefit that C-V2X delivers is it uses the existing LTE network infrastructure, according to the initial V2V standard completion announcement by 3GPP [2]. It promotes high data rate, high coverage, lower latency with 5G, and so on. Because of such high promises, now virtually every automotive company is looking at C-V2X as the next “it” technology that will pave the path to complete autonomous driving.

In Figure 1, an LTE BS, eNodeB or eNB, communicates with two UE’s as you know it today with a cellphone tower communicating with cellphones. In a scenario where the downlink (DL) communication between eNB and UE #2 breaks, UE #1 relays information to UE #2 so that UE#2 continues to transceive information without losing any, as shown in Figure 2.

Another benefit in this scenario is that if UE #2 sits at the cell edge where it receives poor signals, UE #1 helps to provide better signals, which then extends the coverage of the cellular services.

A major challenge of C-V2X is that it has yet to be tested or validated, unlike 802.11p that was standardized over 10 years ago. Phase 2 of the C-V2X standardization is expected to be introduced in December 2018 and cover the following topics [3]:

Whether D2D communications are developed with or without the network infrastructure in mind, it allows more devices to be connected with boosted data rate and reduced latency. D2D may be one of the essential technologies to support 5G wireless network challenges in many industries. However, there are other steps that need to be taken until the arrival of true autonomous driving, which some say will not come for another five to 10 years.

Some of what the industry has done is truly impressive. Tesla, for example, has been releasing cars whose hardware is claimed to be capable of full self-driving [4]. It automatically searches for parking space and parks itself, all after the driver steps out of the car.

The cringe some parents feel when they send their 16-year-old to drive on the road for the first time may come to an end soon. However, as we move forward in finalizing the standards, more development and prototyping are needed, some of which are already in progress by the cellular community as well as the automotive industry. [READ MORE]