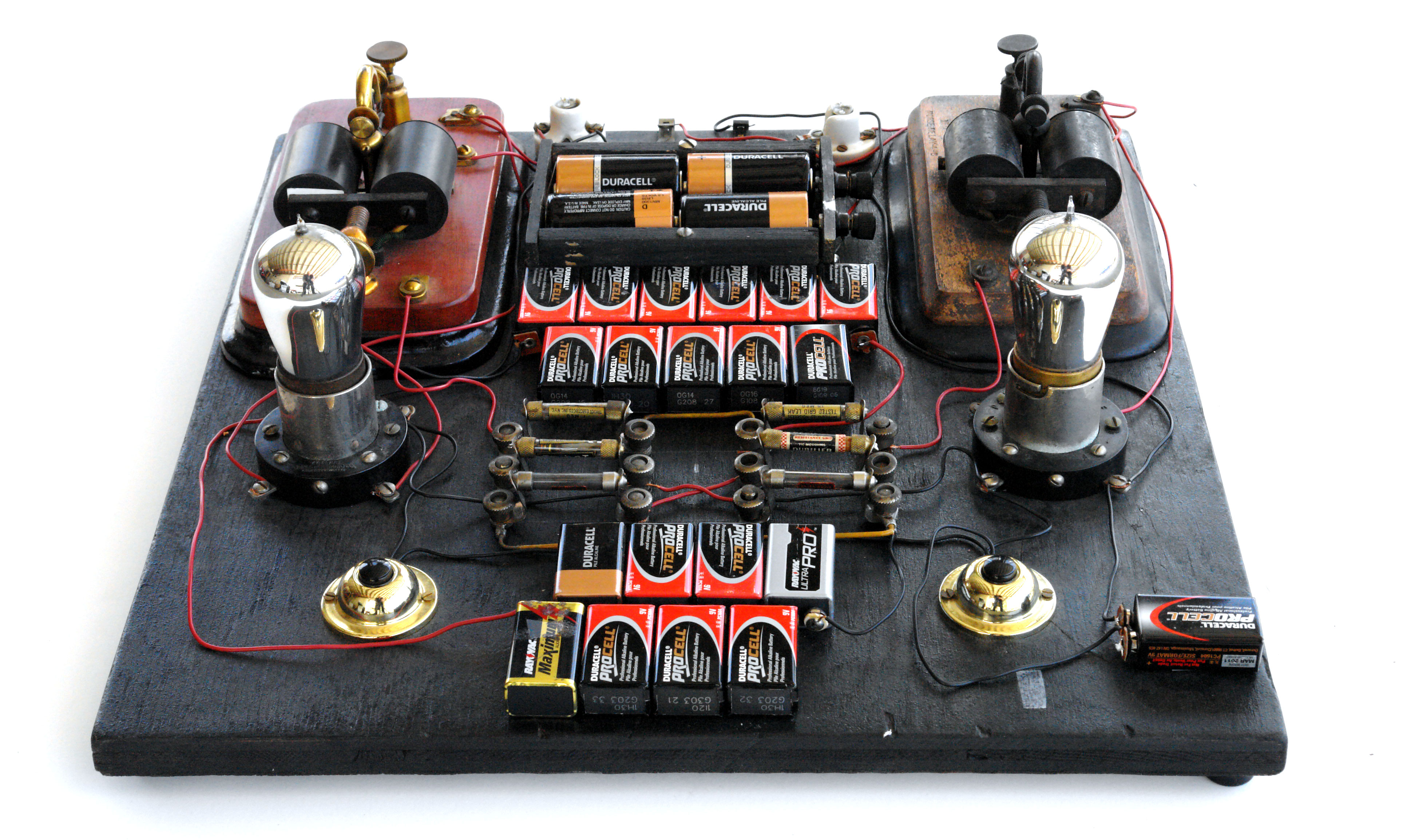 Many engineers are familiar with the names of Lee de Forest, who invented the amplifying vacuum tube, or John Bardeen, Walter Brattain, and William Shockley, who invented the transistor. Yet few know the names of William Eccles and F.W. Jordan, who applied for a patent for the flip-flop 100 years ago, in June 1918. The flip-flop is a crucial building block of digital circuits: It acts as an electronic toggle switch that can be set to stay on or off even after an initial electrical control signal has ceased. This allows circuits to remember and synchronize their states, and thus allows them to perform sequential logic.

The flip-flop was created in the predigital age as a trigger relay for radio designs. Its existence was popularized by an article in the December 1919 issue of The Radio Review [PDF], and two decades later, the flip-flop would find its way into the Colossus computer [PDF], used in England to break German wartime ciphers, and into the ENIAC in the United States.

Modern flip-flops are built in countless numbers out of transistors in integrated circuits, but, as the centenary of the flip-flop approached, I decided to replicate Eccles and Jordan’s original circuit as closely as possible.

This circuit is built around two vacuum tubes, so I started there. Originally, Eccles and Jordan most likely used Audion tubes or British-made knock-offs. The Audion was invented by de Forest, and it was the first vacuum tube to demonstrate amplification, allowing a weak signal applied to a grid to control a much larger electrical current flowing from a filament to a plate. But these early tubes were handmade and unreliable, and it would be impractical to obtain a usable pair today.

Instead I turned to the UX201A, an improved variant of the UV201 tube that General Electric started producing in 1920. While still close in time to the original patent, the UV201 marked the beginning of vacuum-tube mass production, and a consequent leap in reliability and availability. I was able to purchase two 01A tubes for about US $35 apiece.