The Internet of Things Will Need Better Ways to Locate Stuff 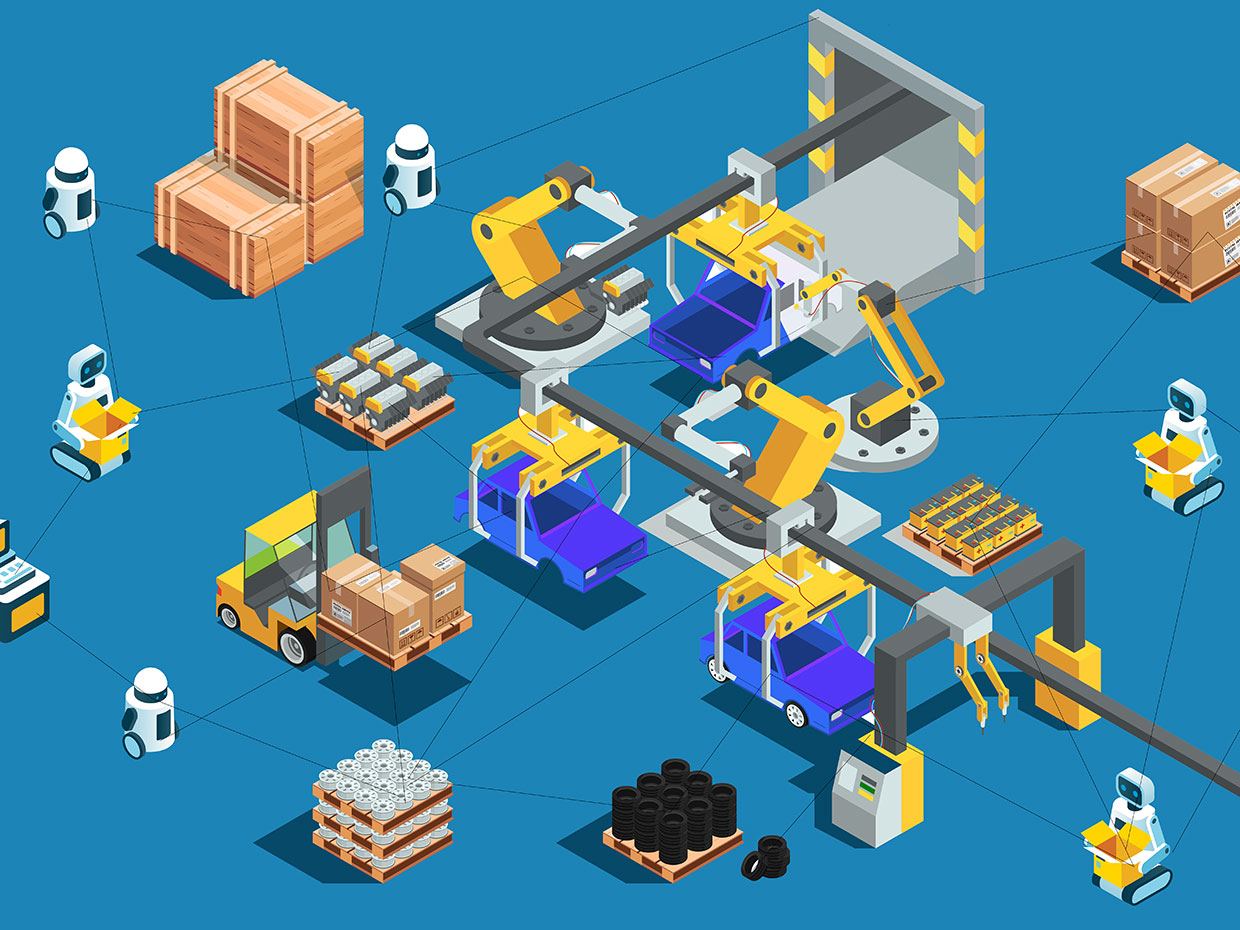 Now imagine trying to locate thousands of sets of keys that are wildly roaming around. This dada-esque scenario is precisely what Internet of Things (IoT) networks will soon have to deal with—keeping track of dozens, hundreds, or thousands of devices as they move about.

Typically, the solution has been to have devices report back to some sort of hub in a centralized network. And that works well if the devices aren’t particularly mobile—stationary sensors tracking weather changes, for example—or if there aren’t very many of them. But the advent of 5G means there may soon be too many devices for a centralized hub to reliably track.

That’s why researchers are looking for new ways to keep track of them all. Some are focusing on the hardware side of the problem, others are looking at the software side, but the goal is the same: Know where every device in the system is at all times.

“We used to think about IoT devices as static,” says Usman Khan, a professor of electrical and computer engineering at Tufts University. “But we’re moving to this Internet of Moving Things.”

That’s why Khan, along with several other researchers at Tufts University and Carnegie Mellon University, has been thinking about new ways for devices within IoT networks to communicate their locations.

Imagine a fully automated factory floor. Perhaps there are a thousand robotic arms and conveyor belts and forklifts and gadgets and gizmos working to assemble, for example, an autonomous car. Some of those gadgets will be stationary, but plenty of others will be mobile, and it would certainly be ideal if they avoided crashing into one another, or their stationary counterparts.

Or, imagine a hospital with all sorts of smart sensors attached to gurneys, being wheeled around the various floors and wards, or luggage moving through an airport. “We cannot possibly implement all of these with GPS,” says Khan. “It’s too costly. Even if it’s only 10 cents each, it’s expensive.”

Besides, GPS—a common localization solution—doesn’t work indoors, since you need a clear line of sight to satellites in orbit in order for it to work. And GPS doesn’t offer the precision needed for devices moving about on a factory floor or in a hospital.

That’s what sparked a realization for the group of researchers, who published a paper on the subject in May: Not every device needs GPS. Instead, you only need a handful of devices to function as GPS anchors. These anchors, as the name implies, remain fixed. [READ MORE]