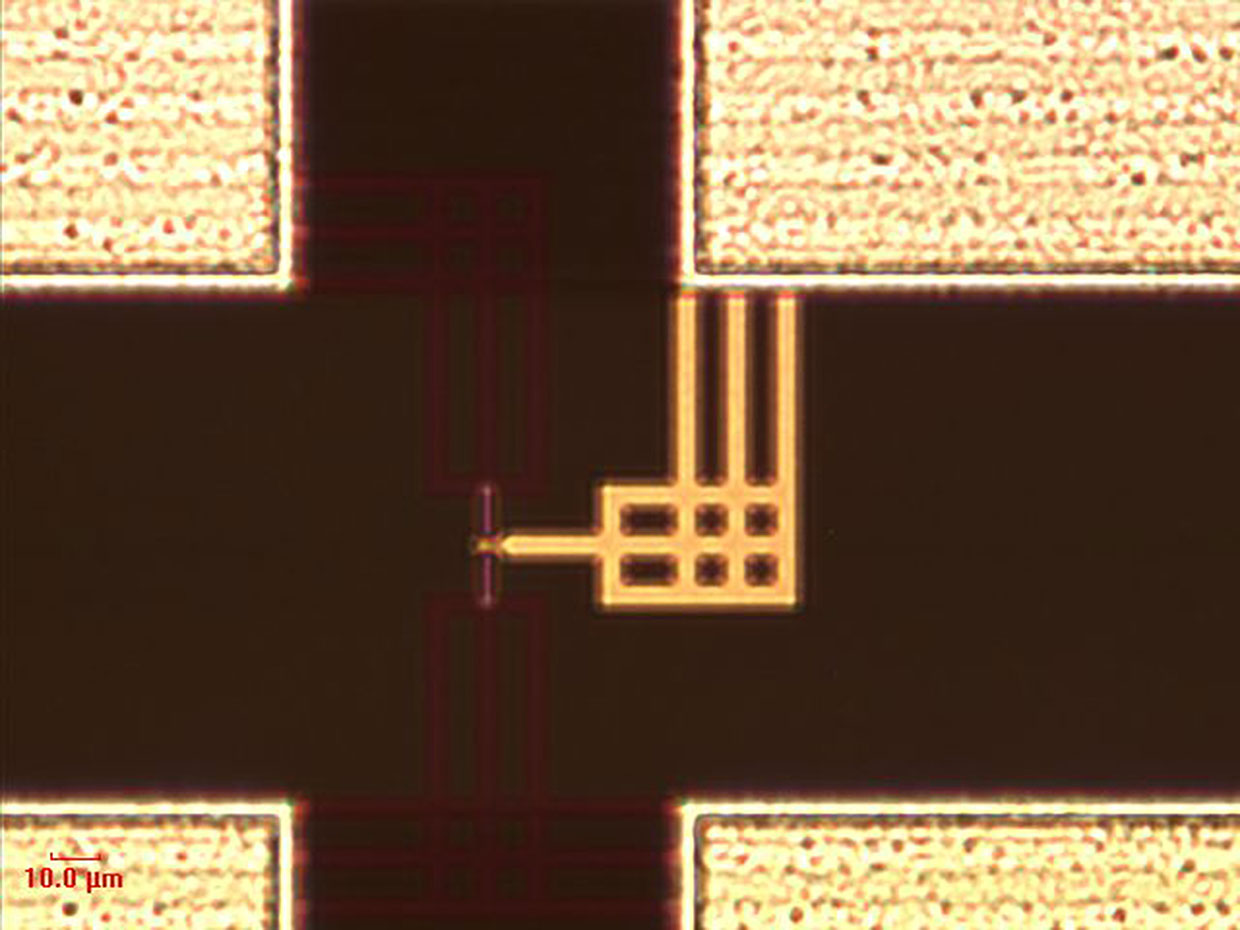 Researchers at imec in Leuven, Belgium, have completed the first demonstration of a new type of magnetic memory technology that can switch faster with less power than its predecessors.

Specifically, they showed the fabrication of spin-orbit torque magnetic random-access memory (SOT-MRAM) on a standard 300-mm silicon wafer. They made the announcement last Wednesday at the 2018 Symposia on VLSI Technology and Circuits in Honolulu.

Using a CMOS compatible process, the researchers created SOT-MRAM devices that functioned as well or even better than lab devices, bringing it closer to a technology that would replace the non-volatile and energy-consuming SRAM and DRAM currently used in computers.

SOT-MRAM is the latest development in magnetic random-access memories (MRAMs). The technology, which stores bits as a specific orientation of a magnetic field in a ferromagnetic material instead of an electric charge in a tiny capacitor, was first developed in the 1980s.

The advantage of this approach is two-fold: the memory is not volatile, which means you don’t have to refresh it continuously (as is the case for data stored as charges in tiny capacitors) and the information remains preserved, even if the power is switched off. The second advantage is “endurance,“ meaning data can be written and read out a huge number of times, without degradation of the device.

Reading out the data stored in such devices, essentially a resistance measurement, was not a problem. However, writing to the device by switching the orientation of the magnetic field, was more difficult. The field could be switched by sending a current through a conductor passing close to the free layer. Because the current had to be quite strong to create an electric field that could switch around the magnetic field, these MRAMs were power hungry and found limited applications.

The spin-torque transfer MRAM (SST-MRAM) was an improvement in terms of power consumption. Instead of an external current, it uses a current passing through the device perpendicularly to the non-magnetic layer to switch the magnetic field in the free layer. While this reduced the power consumption of the device, it has the inconvenience that the write current and the read current use the same path through the device, making it prone to errors.

More recently, researchers at SPINTEC, in Barcelona, proposed a different approach that circumvents this problem. There was another way to switch the free magnetic layer, using the little-known spin-orbit torque (SOT) effect.   They found that by inserting an additional conducting heavy metal SOT layer parallel to the free ferromagnetic layer, they could switch the magnetic field in that layer by passing a current through this SOT layer. [READ MORE]