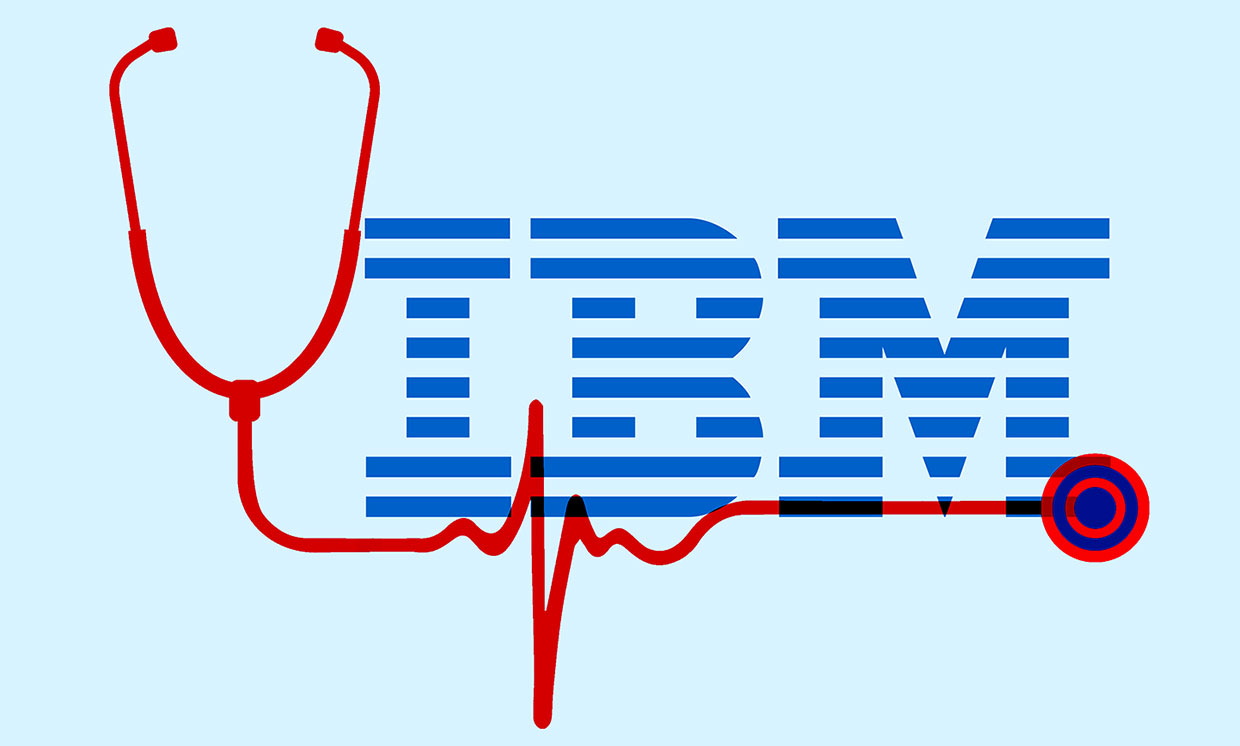 IBM, a venerable tech company on a mission to stay relevant, has staked much of its future on IBM Watson. The company has touted Watson, its flagship artificial intelligence, as the premier product for turning our data-rich but disorganized world into a smart and tidy planet.

Just last month, IBM CEO Ginni Rometty told a convention audience that we’re at an inflection point in history. Putting AI into everything will enable businesses to improve on “an exponential curve,” she said—a phenomenon that might one day be referred to as “Watson’s Law.”

But according to engineers swept up in a major round of layoffs within IBM’s Watson division last month, the company’s promotions of its “cognitive computing” platform mask its own real difficulties in turning its AI into a profitable business.

“IBM Watson has great AI,” one engineer said, who asked to remain anonymous so he wouldn’t lose his severance package. “It’s like having great shoes, but not knowing how to walk—they have to figure out how to use it.”

The layoffs at the end of May cut a swath through the Watson Health division. According to anonymous accounts submitted to the site Watching IBM, the cuts primarily affecting workers from three acquired companies: Phytel, Explorys, and Truven.

All three companies, acquired in 2015 and 2016, brought with them hefty troves of healthcare data as well as proprietary analytics systems to mine the data for insights. The companies also brought existing customers: healthcare providers that used the analytics to improve both their care and their finances.

Two laid-off engineers from Phytel spoke to IEEE Spectrum in depth. They allege that IBM’s leadership mismanaged their company since its acquisition, and say the problems at Phytel are emblematic of IBM’s struggles to make Watson profitable. Several other Phytel employees corroborated the basic facts of their accounts.

Both engineers worked for Phytel since before its 2015 acquisition, and say they were excited to become part of Big Blue. “Everyone expected that we would join IBM and be propelled by their support, that it would be the beginning of great things,” says the first engineer.

“Phytel was a really good company, it was really strong,” says the second, who also asked for anonymity to preserve his severance package. “Many people who got laid off are disappointed because they helped build this company and they really thought IBM would take it to the next level—not destroy it within three years.”

Phytel had more than 150 clients when it was acquired by IBM, the engineers say. Today it has about 80. “Smaller companies are eating us alive,” says the first engineer. “They’re better, faster, cheaper. They’re winning our contracts, taking our customers, doing better at AI.” [READ MORE]