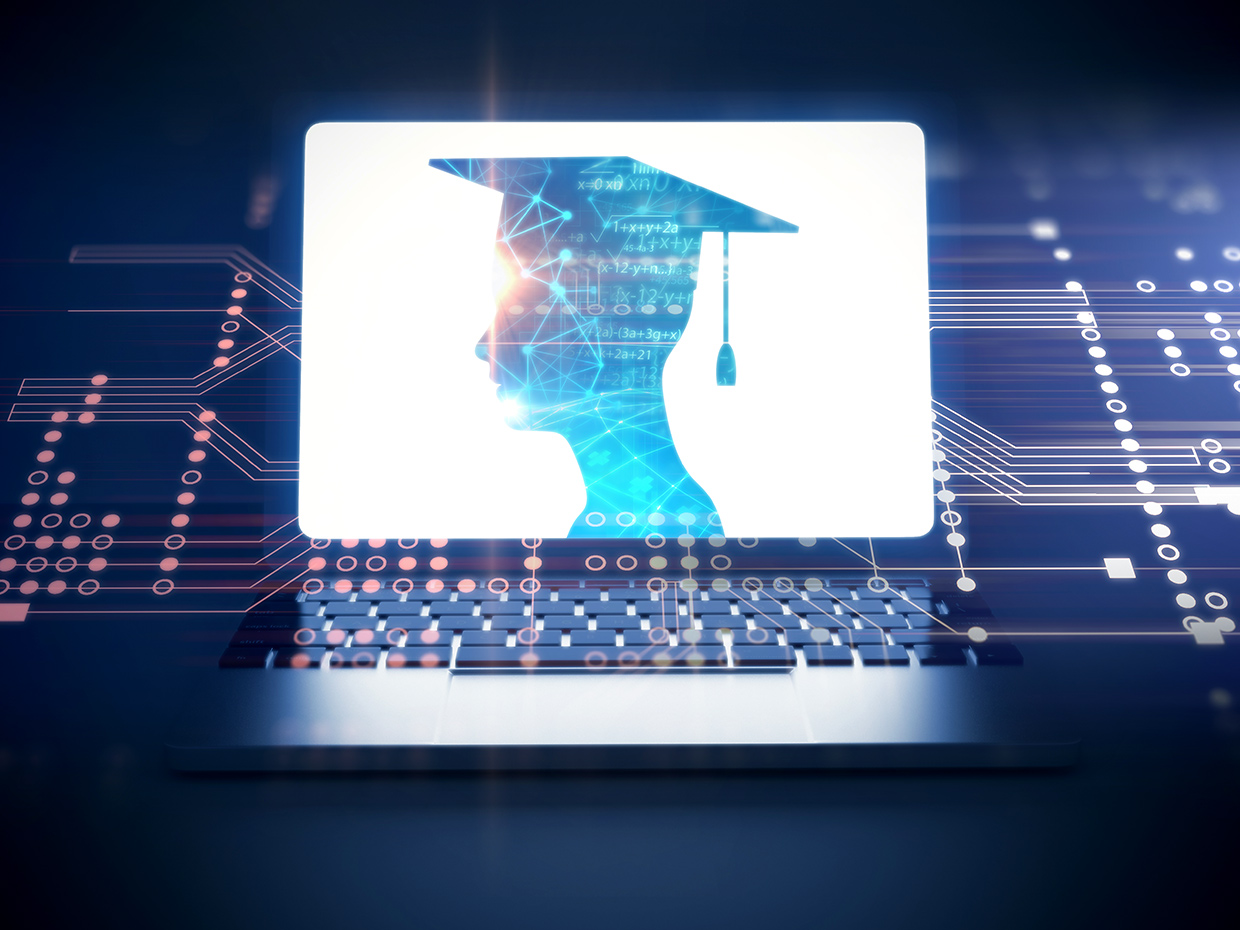 Employers in the United States plan to hire 4 percent more new graduates from the class of 2018 than they did from the class of 2017, according to the National Association of Colleges and Employers. And when it comes to competing for jobs, newly minted engineers have the power to punch well above their weight.

The engineering industry is responding to a wider “device-driven economy, in which we’re pushing to make everything as mobile as possible,” says Anthony Del Preto, manager of engineering division operations at the recruitment firm Aerotek. He pegs the top opportunities for class of 2018 EEs to medical devices and robotics, autonomous and other vehicles, wearables, and the Internet of Things.

The blending of job responsibilities is clear in the jobs Caltech grads are taking, says Ali Hajimiri, a professor of electrical engineering and medical engineering at the university. “There are two worlds today—the physical world and the information world—and anything at the intersection will be a very hot area for the foreseeable future,” Hajimiri says.

It’s no wonder, then, that popular areas for Caltech’s grads include silicon photonics, integrated photonics, lidar, sensing, and actuation. Hajimiri is particularly excited about one nascent field that represents strong opportunity for EEs: wireless power.

“We talk so much about wireless technology, but we are ultimately wired—because when a battery dies, all of the device’s fancy functions go out the door until we can plug in,” Hajimiri says. Industry players in wireless power include bigwigs like Apple and Samsung, plus startups like Energous, which late last year received Federal Communications Commission approval for a transmitter that powers up devices as far as 3 feet away. (The company is rumored to be working with Apple on long-range wireless iPhone charging.)

It’s a tech, tech, tech, tech world, and that holds true across the globe. As a result of this “technology-in-absolutely-everything trend,” says Keith Jones, London-based managing director at the recruiting company Talascend, the European automotive and aerospace sectors remain strong, along with robotic products that are focused on boosting efficiency in the medical and manufacturing industries.

With these emerging technologies, recent grads may again have the advantage, as not even engineers long into their careers have specific experience. “Companies figure, if I bring on someone older and more expensive from outside the industry, I have to train them anyway. So why not bring in a cheaper, new graduate and get them up to speed?” Jones says.

The talent gap is particularly significant in the United Kingdom, where 61 percent of businesses “were not confident there will be enough people with the skills to fill their high-skilled job vacancies,” according to the 2018 annual report from the nonprofit EngineeringUK [PDF]. In particular, U.K. engineers have a great opportunity in massive new nuclear power projects, Jones says. These include the £20.3 billion project Hinkley Point C, a Somerset-based plant that is expected to deliver 7 percent of the United Kingdom’s power generation capacity.

In Asia, the region has enjoyed years as a dependable hub for lower-cost manufacturing, product, and design talent. But Jones says that trend is starting to cool a bit as companies begin to move some of those functions back in-house in Europe. Production has generally been a bit slower in Asia, but Jones says that as of late, shipyard activity is picking up, thanks to public project awards. [READ MORE]