It’s Never Too Early To Think About 6G 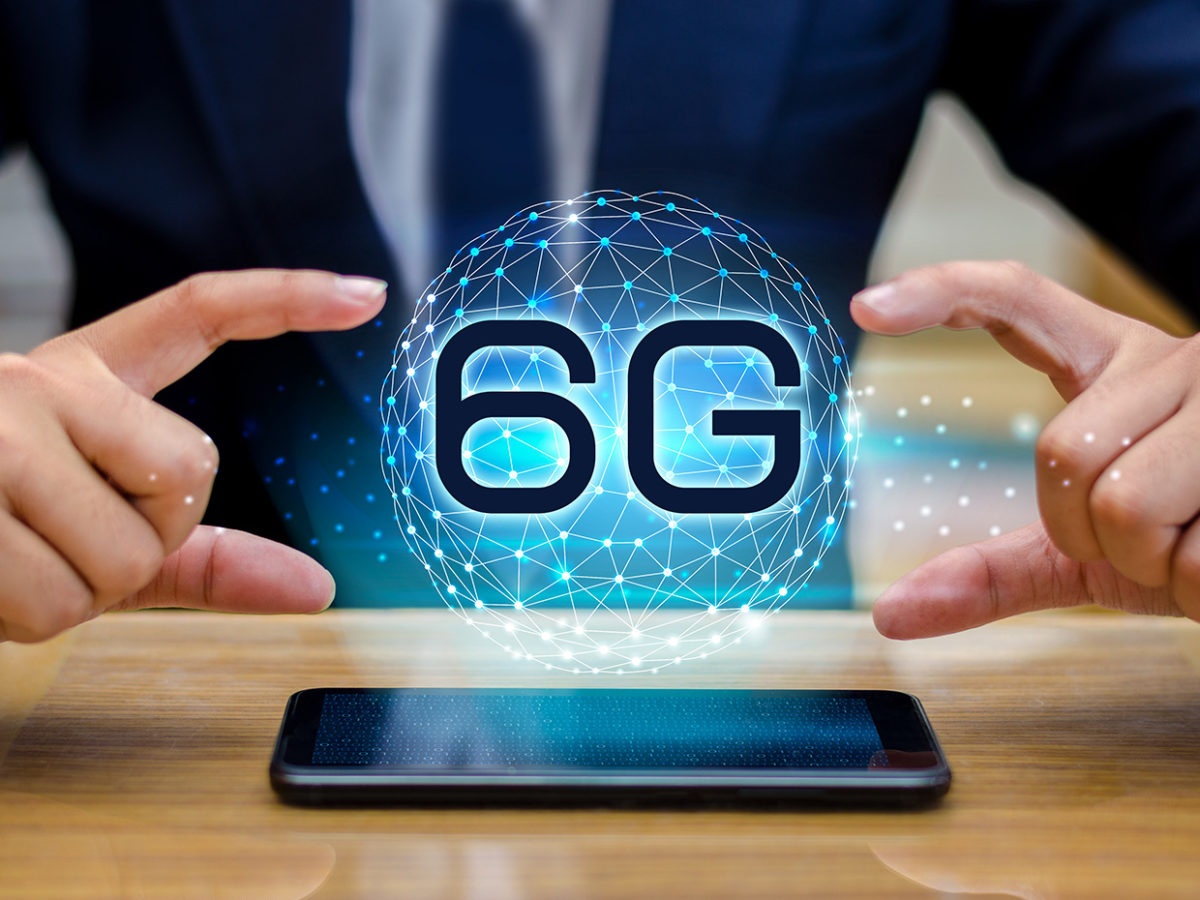 Companies have barely begun deploying 5G networks, but that just means researchers are thinking about what comes next

The first thought that popped into your head as soon as you read this article’s headline was likely something along the lines of “Wait, I thought we were still waiting on 5G.” And that’s true: This is the year 5G deployment is finally picking up steam.

But that’s precisely why ComSenTer, a multi-university research effort into the fundamentals of what 6G might look like, is already turning its attention to the next next generation of wireless. 5G will utilize higher frequency spectrum than previous generations in order to improve data rates. Insomuch as anyone has an idea of what 6G might look like, it’s a good bet that it will take that same tack.

“It’s not clear what 6G will be,” says Sundeep Rangan, the director of NYU Wireless, one of the institutions participating in ComSenTer. “If it is the case that 6G or other communications systems can benefit from very, very high frequency transmissions, we need to start looking at that now.”

Rangan adds that, “It’s premature to say that what we’re looking at will definitely be part of 6G,” stressing that what’s being investigated now is still fundamental research.

Even so, Mark Rodwell, ComSenTer’s director and a professor at the University of California Santa Barbara, says there are a few key demonstration projects ComSenTer is looking into. The first involves building a base station that can handle the frequency ranges expected to be part of future generations of wireless. ComSenTer, which is being funded by the Semiconductor Research Corporation, a consortium of heavy-hitters like DARPA, IBM, and Intel, is focusing its efforts on the 140-gigahertz, 220-GHz, and 340-GHz frequencies—all significantly higher than the 3.4 to 3.8 GHz band being leveraged for 5G.

Rodwell envisions a base station that could emit up to a thousand beams simultaneously. “What you’re looking at is four surfaces, each capable of 250 simultaneous beams,” he says. If each beam provided 10 gigabits per second, a single base station could transfer 10 terabits every second.

The higher frequencies also present challenges for handsets. The higher-frequency receiver components must be packed more closely together, introducing a risk of overheating. Signal loss must also be addressed. “Packet loss is phenomenally extensive at these frequencies,” says Rodwell.

The third major challenge is a question of math. “When a signal comes in [from a particular] direction, it’s hitting all the antennas,” says Rodwell. “Massive numbers of beams mean a lot of number crunching. You’ve got to sort all that out.” [READ MORE]