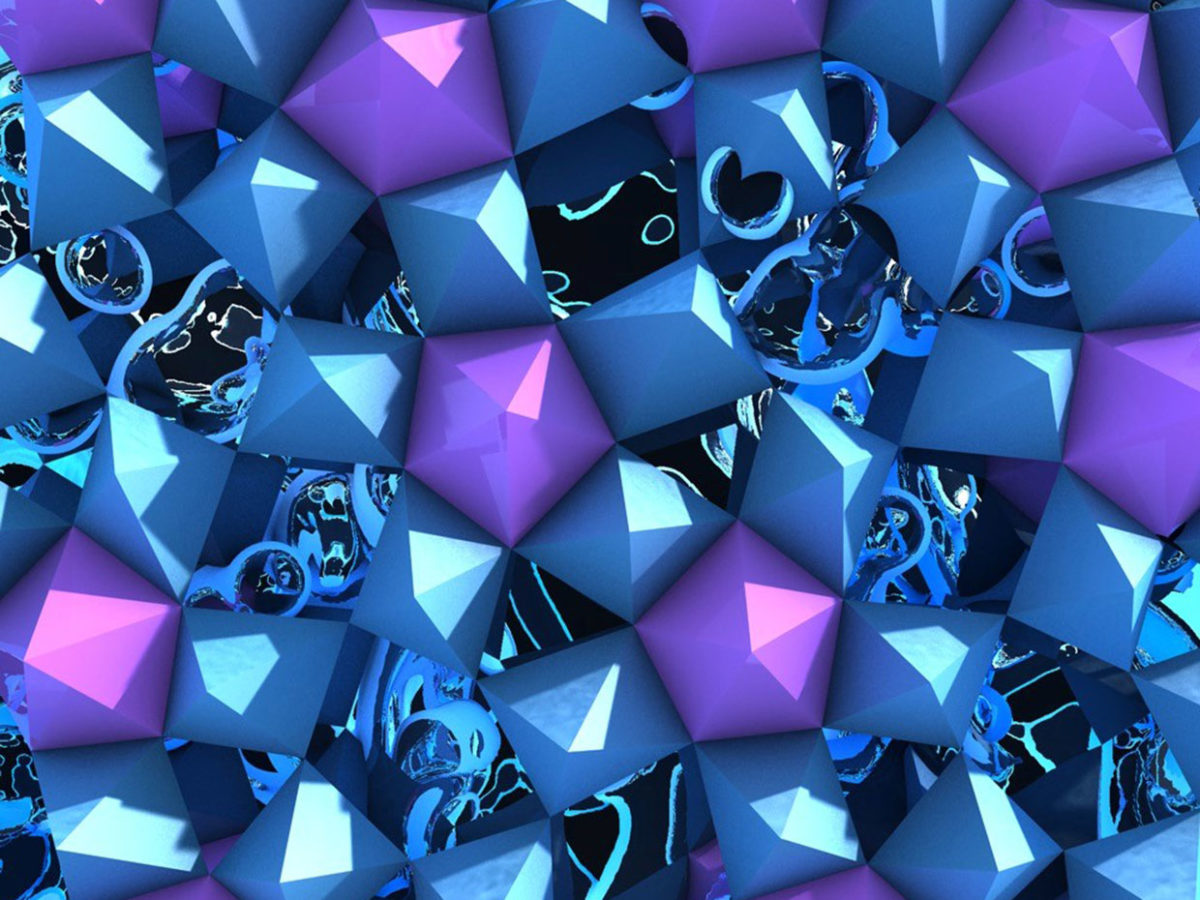 Such research could lead to batteries that can store large amounts of energy in minutes rather than hours, helping speed the adoption of technologies such as electric cars and grid-level storage of renewable energy, researchers say.

In their simplest form, batteries consist of three components—a positive electrode called a cathode, a negative electrode called an anode, and an electrolyte connecting both electrodes. When a lithium-ion battery is discharging, lithium ions flow from the anode to the cathode; when recharging, from the cathode to the anode. The faster lithium ions can move, the faster the battery can charge and the greater its power (that is, the more energy it can deliver during a given time).

The most commonly used approach to improve lithium-ion flow speeds is to make electrode particles nanometers in size to shorten the amount of distance that lithium ions have to travel. However, there are many challenges to this approach. Nanoparticles can prove difficult to pack tightly together, limiting the amount of energy they can store per unit volume. They can also result in more unwanted chemical reactions with electrolytes compared with regular electrode materials, so such batteries do not last as long. Moreover, nanoparticles can also prove complex and expensive to make.

Instead, senior author Clare Grey, a materials chemist at the University of Cambridge, in England, and her colleagues investigated niobium tungsten oxides. They noted these materials have rigid open crystalline structures that they reasoned lithium ions could quickly flow within, even when comparatively large micron-sized particles of the oxides were used instead of nanoparticles.

The researchers analyzed the performance of two different kinds of niobium tungsten oxide anodes—Nb16W5O55 and Nb18W16O93. They used pulsed-field-gradient nuclear magnetic resonance (akin to an MRI) to measure the movement of lithium ions through the oxides.

“Much of this research was completely new, as these atomic structures are not common and few studies exist on them in any field,” says study lead author Kent Griffith, a materials chemist at the University of Cambridge.

The scientists found that lithium ions moved hundreds of times as fast in these oxides than typical anode materials. This suggests they could lead to higher-power and faster-charging batteries.

“We were most surprised at just how fast the measured diffusion and rate performance were in these micrometer-scale particles,” Griffith says. “These materials can recharge on the timescale of minutes.” A great deal more work is needed to develop a commercial battery from this research, he cautions.

The researchers also warned that while niobium tungsten oxides could lead to lithium-ion battery cells with higher power than conventional types, these new batteries would also have lower battery-cell voltages. Basically, while energy can move in and out of these niobium tungsten oxides quickly, this would involve lower amounts of energy per unit time compared to conventional anode materials.

However, lower battery-cell voltages could result in safer batteries. For instance, most current lithium-ion batteries possess graphite anodes. The electrical properties of graphite lead to higher battery-cell voltages but also can make them form spindly lithium-metal fibers known as dendrites when they charge at high rates. These dendrites can trigger short circuits, causing batteries to catch fire and possibly explode. “Thus, it is likely necessary to use a cell with lower voltage, like ours, for a very high-rate battery,” Griffith says.

One potential criticism of these new materials is that niobium and tungsten are heavy atoms, leading to heavy batteries. However, Griffith notes niobium tungsten oxides can store about twice as many lithium ions per unit volume or more than conventional lithium-ion battery anodes. As such, he says niobium tungsten oxides can store a similar amount of charge per unit weight as conventional lithium-ion battery materials while potentially avoiding the complexity and cost of nanoparticles.

The researchers detailed their findings online 25 July in the journal Nature. [READ MORE]