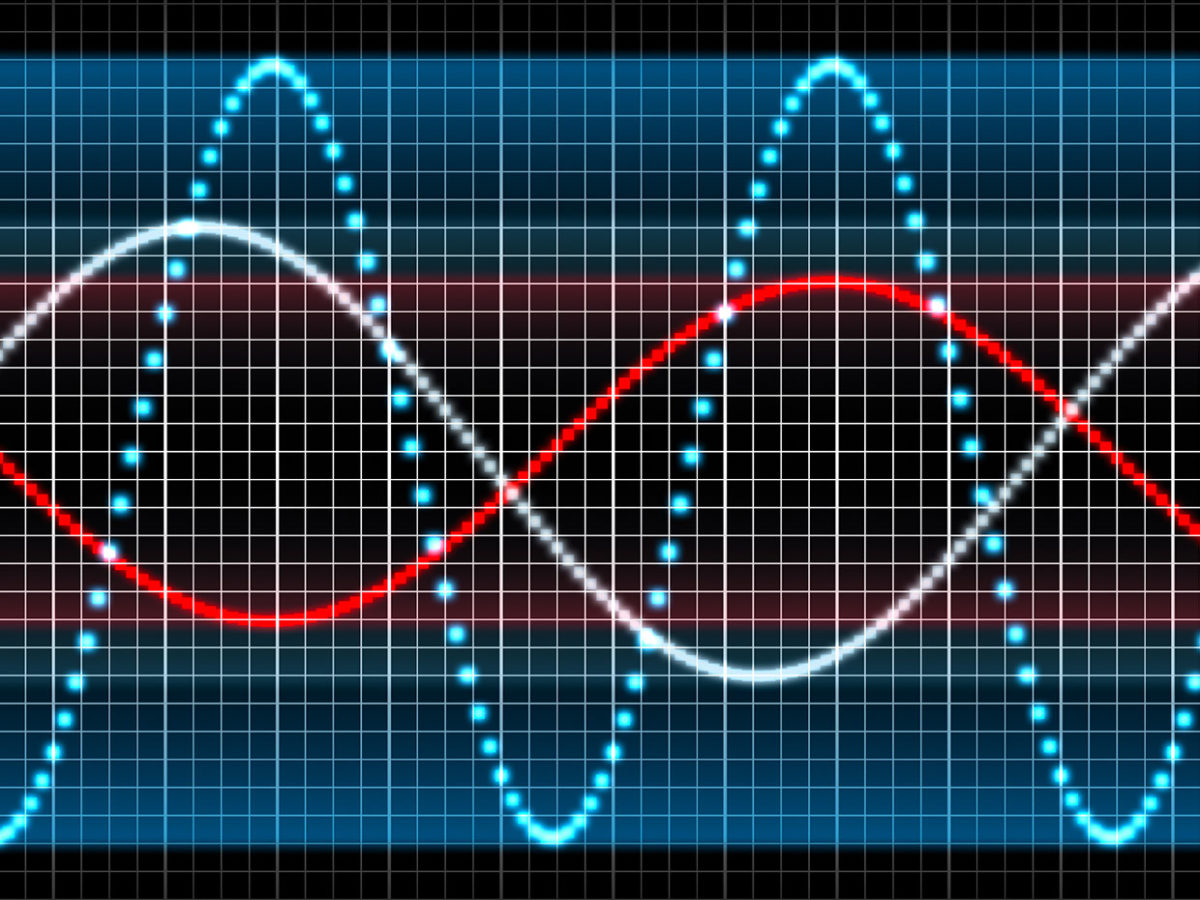 Leti’s Turbo-FSK is a low-power, long-range solution for IoT

Internet of Things networks are different beasts than traditional communication networks. Many, though not all, IoT networks are characterized by devices that communicate very little for most of the time, only to burst into action when they need to send—or receive—a relatively large amount of data in a very short amount of time.

That’s why researchers at Leti, the Laboratoire d’électronique des technologies de l’information in Grenoble, France, developed a new modulation scheme to improve IoT communication. What’s more, they have developed a system to integrate that scheme, and the waveforms it produces, alongside existing schemes into a more effective communication system for IoT devices. The system conserves power and ensures that IoT devices can send and receive signals over a reasonable area.

But providing a long-range signal, especially if that signal is data-heavy, is difficult to do without it becoming a large power suck. That’s where the flexibility comes into play.

Leti’s system, Berg explains, allows a device to switch among three distinct waveforms, depending on its communication needs in the moment.

Take the example of an alarm system that consists of a smart camera pointed at the front door of a house. The vast majority of the time, that camera is in stand-by mode. It is only in the rare moment when someone is entering the house—or worse, trying to break in—that the camera would need to perk up, snap a couple pictures or a short video, and send that off while sounding the alarm, chewing through data and transmission power in the process. [READ MORE]