Tomorrow’s Doctors Must Be Engineers Too 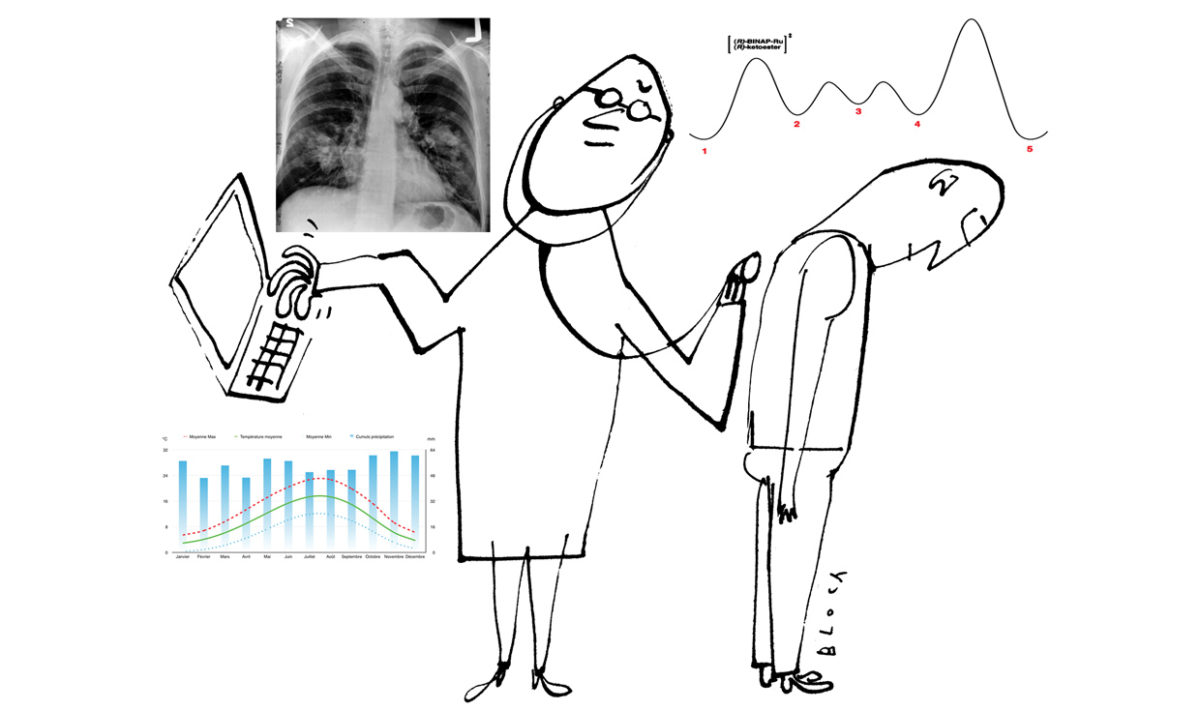 The medical profession is changing, and so must medical education

When King Li went to medical school 40 years ago, he sometimes felt like he was trying to memorize the human body. “I’d see these curves in the textbook, and have to memorize: ‘If the patient’s kidneys are failing, reduce this drug by 30 percent,’ ” he remembers. “But I didn’t understand  why.”

In many medical schools, little has changed. But Li is heading up a brand new school with a radically different approach. When it comes time for the students to study pharmacology, he says, they’ll have more than a chart in a textbook—they’ll have a computer program with a simulated patient to learn on. “If the kidneys start failing, they can experiment with changing the dosage of the drug,” he says.

Li is dean and chief academic officer for Carle Illinois College of Medicine, created in partnership by the University of Illinois at Urbana-Champaign and the Carle Health System. Li says the school is the first in the world to apply engineering principles to the teaching of medicine, bringing analytics and problem-based learning to every aspect of the curriculum. The school just welcomed its first class of 32 students, who arrived with more than the typical premed coursework under their belts; students are also required to have high-level math, computer science, and statistics.

These students are being trained to enter a profession that’s in the throes of transformation, with advances in sensors, devices, and computing changing how doctors do their jobs. Artificial intelligence (AI) systems will likely play an increasingly important role, ingesting vast quantities of medical data and provide lightning-fast analytics. In the best-case scenario for doctors, AI and other technologies will take on much of the grunt work of medical practice, giving doctors more time to spend with patients and focus on challenging cases. But there are other possible futures in which machines take on so much of the work that human experts are less necessary. How these trends will play out is highly uncertain.

Li hopes that Carle’s students won’t just be open to change, but will challenge the status quo and help invent the new ways of doing things. As the students go through each clinical rotation, learning about specialties such as internal medicine, pediatrics, and surgery, they’ll be required to identify a problem or inefficiency they see in their patient rounds and come up with a technological solution.

Rashid Bashir, executive associate dean of the new school and department head of bioengineering at Urbana-Champaign, says these “physician-innovators” can take on the grand challenge of health care. The United States spends more than $3 trillion annually on health care, Bashir notes, accounting for nearly 18 percent of the gross domestic product, and the figures are projected to keep rising. “In almost every industry, the insertion of technology has helped reduce costs,” he says. “Think about electrical engineering: Every generation of chips is lower cost and more powerful. But in health care, it’s the other way around: Costs keep going up.” When the Carle students see that cost curve in a textbook, they won’t just commit it to memory—they’ll start experimenting. [READ MORE]