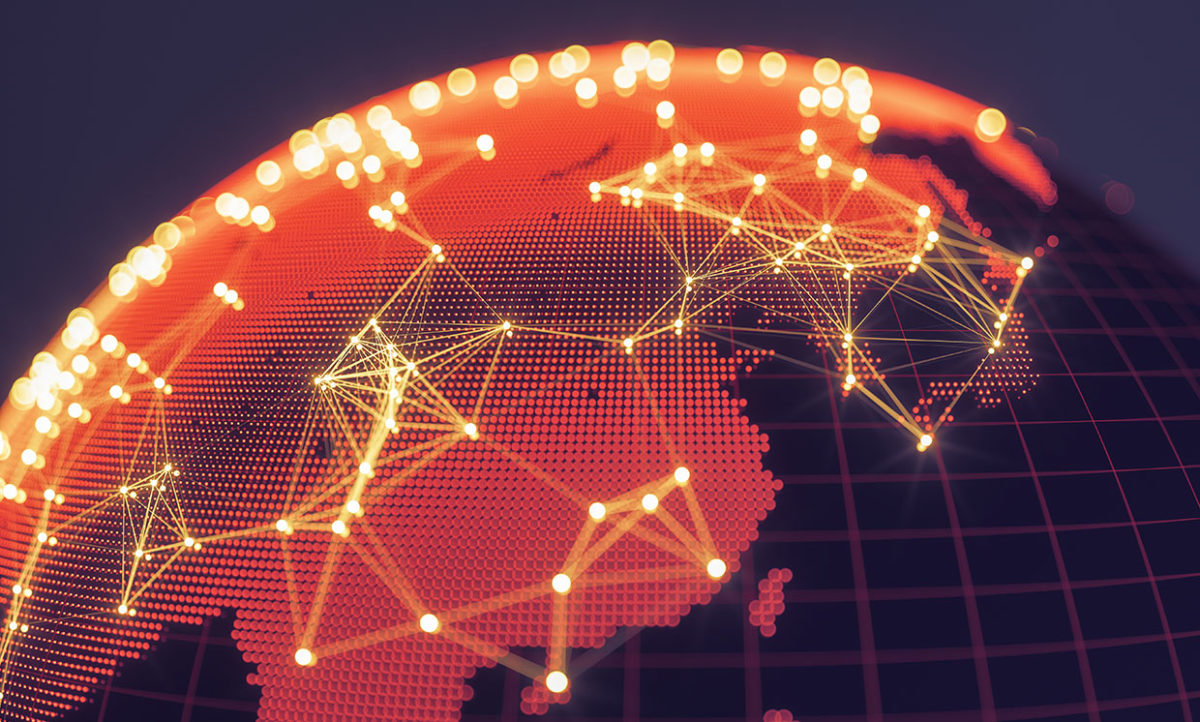 Power grids increasingly rely on GPS to stay in sync, which makes them potentially vulnerable to attacks that broadcast false GPS signals. Now researchers have developed algorithms they say could help defend against such assaults, even if a third of a power grid’s GPS signals were disrupted.

In order to deal with potentially damaging fluctuations, a power grid operator needs to know what the voltages and currents are at specific points in time, and at widely dispersed points along the grid. For instance, summer temperatures can influence how many of a city’s residents turn their air conditioners on or off, generating disturbances that propagate along the power grid and across the continent. Other power stations can attempt to counteract these changes by generating more or less power.

However, PMUs are vulnerable to GPS spoofing attacks, wherein a hacker would place transmitters near a station to broadcast counterfeit GPS signals, which would be picked up by the PMUs. Fooling the PMUs of one or more power stations could lead to disruptions that could cascade throughout an entire power grid.

“Spoofing GPS is very easy, with off-the-shelf hardware and software that you can download from the Internet,” says study coauthor João Hespanha, a control engineer at the University of California, Santa Barbara. “This means that compromising the measurement of a single PMU is very easy, even without having physical contact with the unit.”

It is virtually impossible to prevent a hacker from getting close enough to a node in a power grid to carry out a GPS spoofing attack. Instead, scientists investigated ways to help power grids deduce what PMU data might be real and what might be spoofed.

The researchers developed algorithms that analyzed the past data that PMUs generated. This approach not only helped the algorithms detect when discrepancies occurred that might signal a GPS spoofing attack, but also helped them estimate what data PMUs should provide. [READ MORE]