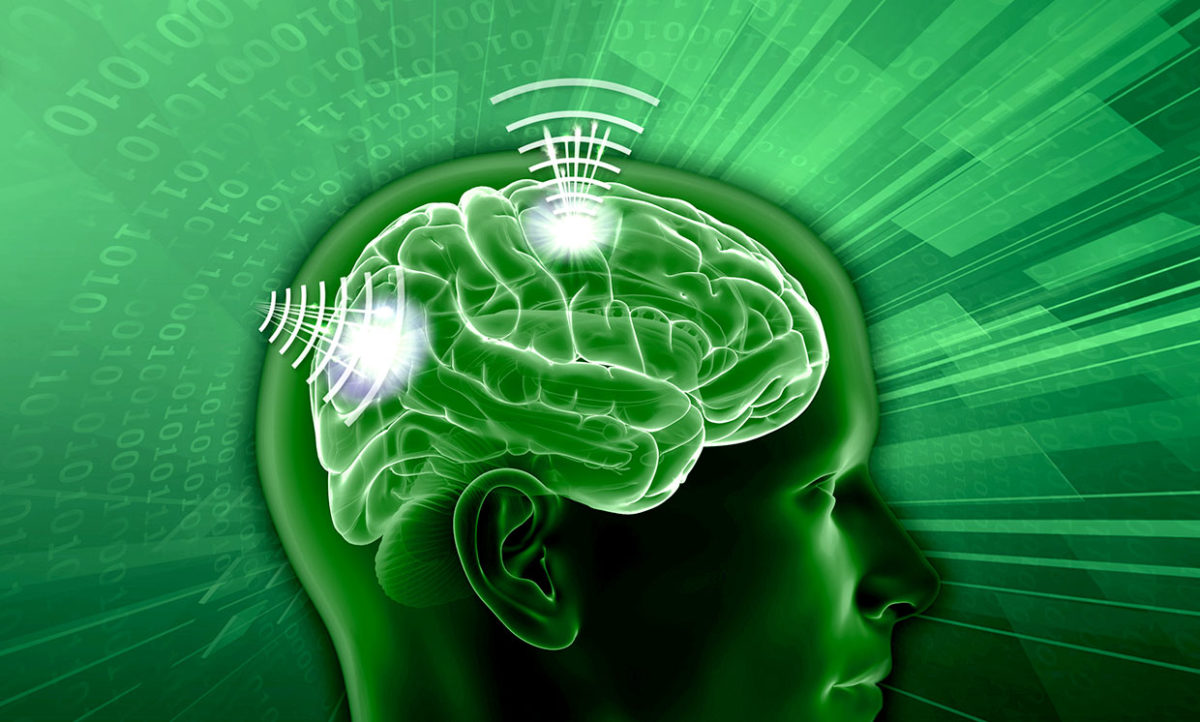 Until now, the neuroscience programs at DARPA, the mad-science wing of the Department of Defense, have focused on technologies for warfighters who have returned home with disabilities of the body or brain. For example, programs have funded research on prosthetic limbs that are wired into the nervous system and brain implants that could treat post-traumatic stress disorder.

But the way the military fights wars is changing, and so must DARPA’s priorities. At a conference last week to celebrate DARPA’s 60th anniversary, officials described the next frontier of neuroscience research: technologies for able-bodied soldiers that give them super abilities.

“Warfighters need new ways to interface and interoperate with machines,” says Al Emondi, manager of DARPA’s newest neurotech program. “But most of the technologies developed up to this point require surgery. What got us here won’t take us there.”

The Next-Generation Nonsurgical Neurotechnology (N3) program will fund research on tech that can transmit high-fidelity signals between the brain and some external machine without requiring that the user be cut open for rewiring or implantation. The program was announced in March, and Emondi is currently picking researchers who will be funded under the program. He tells IEEE Spectrum to expect an announcement in early 2019.

It hasn’t escaped DARPA’s attention that no-surgery-required brain gear that gives people superpowers may find applications beyond the military. The proof-of-concept tech that comes out of the N3 program may lead to consumer products, says Justin Sanchez, director of DARPA’s Biological Technologies Office. “ This will spawn new industries,” he says.

The program has two tracks: One for researchers developing completely noninvasive tech and the other for those working on “minutely invasive” technologies. Both those categories require a little explanation.

Completely noninvasive: It may seem surprising that DARPA would focus on this area of research, because plenty of noninvasive neurotechnologies already exist. For example, electrodes are simply placed on the scalp in both electroencephalogy (EEG), a technique that’s been used to read brain signals for many decades, and in transcranial direct current stimulation (tDCS), a method of jolting the brain that’s currently being tried as a cure for depression, an enhancement of athletic ability, and just about everything else.

But Sanchez says these existing technologies will never provide precise enough transmission for the applications DARPA envisions. The N3 program aims for new noninvasive tech that can match the high performance currently achieved only with implanted electrodes that are nestled in the brain tissue and therefore have a direct interface with neurons—either recording the electrical signals when the neurons “fire” into action or stimulating them to cause that firing.

The N3 program demands noninvasive tech that can read signals out of and write information into 1 cubic millimeter of brain tissue, and do so within 10 milliseconds. To get this spatial and temporal resolution despite the barrier of the skull, Emondi says researchers will have to find new ways to detect neural activity. “When a neuron fires, it changes its reflectivity—can we capture that optical signal?” he asks. “When it fires, it actually emits an acoustic wave—can we capture that?”

Minutely invasive: DARPA invented this wording to avoid the term “minimally invasive,” which, in medicine typically means laparoscopic surgery. DARPA doesn’t want its new brain tech to require even a tiny incision. Instead, minutely invasive tech might come into the body in the form of an injection, a pill, or even a nasal spray. Emondi imagines “nanotransducers” that can sit inside neurons, converting the electrical signal when it fires into some other type of signal that can be picked up through the skull.  [READ MORE]