In the Age of IoT, the FCC’s Way of Valuing Radio Spectrum Is Broken As the FCC prepares rules for sharing spectrum with citizens, it should count devices as well as people 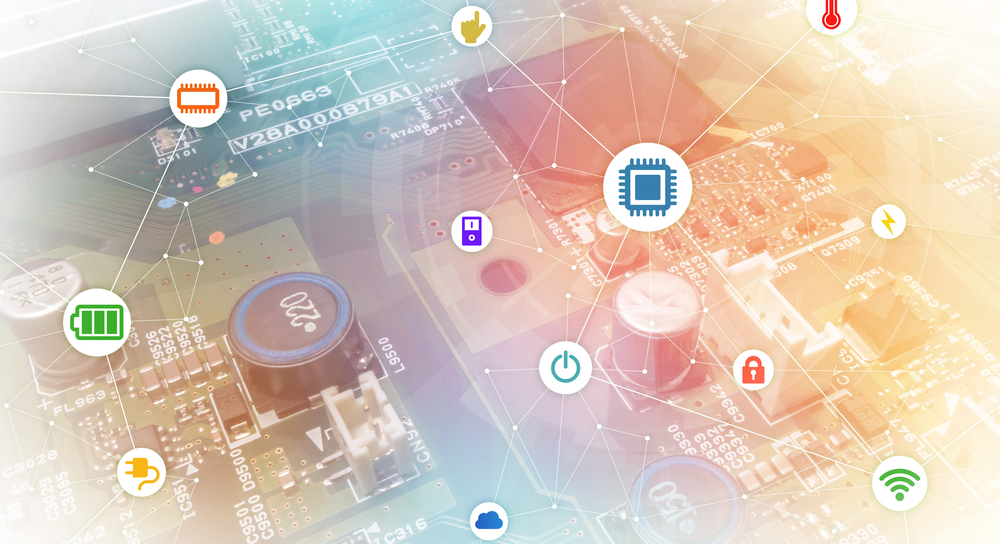 This fall, the U.S. Federal Communications Commission has a chance to set a precedent for how one of the most precious of resources in modern society—radio spectrum—is valued. That precedent could in turn help jump-start the next era of wireless innovation.

As part of its rulemaking around the Citizens Broadband Radio Service (CBRS), the FCC will make available up to 150 megahertz of spectrum for wireless communications. Historically, the agency and spectrum buyers have arrived at a price for spectrum based on how many people it could cover. Thus, prices are measured relative to “MHz pops” (megahertz passing one person). So if you have 3 MHz capable of reaching 2 million people, you designate that as 6 million MHz pops.

With the CBRS band, this equation should change. The FCC needs to start thinking beyond cellphones and people: We are now building a world of connected devices, where sensors, appliances, drones, and tractors need cellular connections too.

CBRS is a vast swath of spectrum in the 3,550-to-3,700-MHz range currently used by the U.S. Navy and some satellite providers. It’s relatively lightly used, so the FCC proposed in 2014 that this band be opened, for example, to companies seeking to enhance and deploy LTE networks in a way that’s similar to Wi-Fi.

So far, the band is attracting a lot of interest beyond the traditional cellular carriers and cable companies. For example, the National Football League and GE Digital, the company’s IoT arm, have asked the FCC for permission to build trial versions of these new types of Wi-Fi–like networks. The biggest sticking point is how large, geographically, the license grants should be.

These Priority Access Licenses, or PALs, dictate the scope of coverage of a particular chunk of spectrum. In the past, these grants were parceled out based on metropolitan areas—the more populous the metro area, the more expensive the license. But for the CBRS PALs, groups such as the NFL and building owners would like something smaller. For example, the NFL might like a piece of spectrum to cover just a stadium.

That’s why the FCC should focus on devices or uses rather than number of people covered. It would be a more complex valuation equation, but if done right, it would more accurately reflect the ways wireless connectivity can add value beyond ordinary telephony. The NFL might offer fans access to a wireless sensor network that tracks players’ statistics live on the field, or, taking stock of inventory, sends them to the nearest place to get a hot dog.

The FCC is now accepting comments on a variety of fundamental rules associated with apportioning the PALs. These include the geographic size. Dave Wright, the president of the CBRS Alliance, says that the renewability rules could be a good place to tackle the people-over-devices bias.

In particular, he’d like to see the FCC institute a new auction scheme, with two different kinds of PAL. “One might be based on population coverage, while [another] one, based on IoT, might look at the number of connected clients served per access point,” he says. This way, a rural area without many people, but with a huge connected farming operation built on hundreds of thousands of networked sensors and equipment, could be weighed equally when it came time to determine how much use the spectrum has.

Such a scheme would more effectively capture the value of radio spectrum. It could be the start of a new era in terms of how the FCC thinks about spectrum use, and how it fits into our lives. That could lead to better outcomes, whether you’re a football fan or not. [READ MORE]