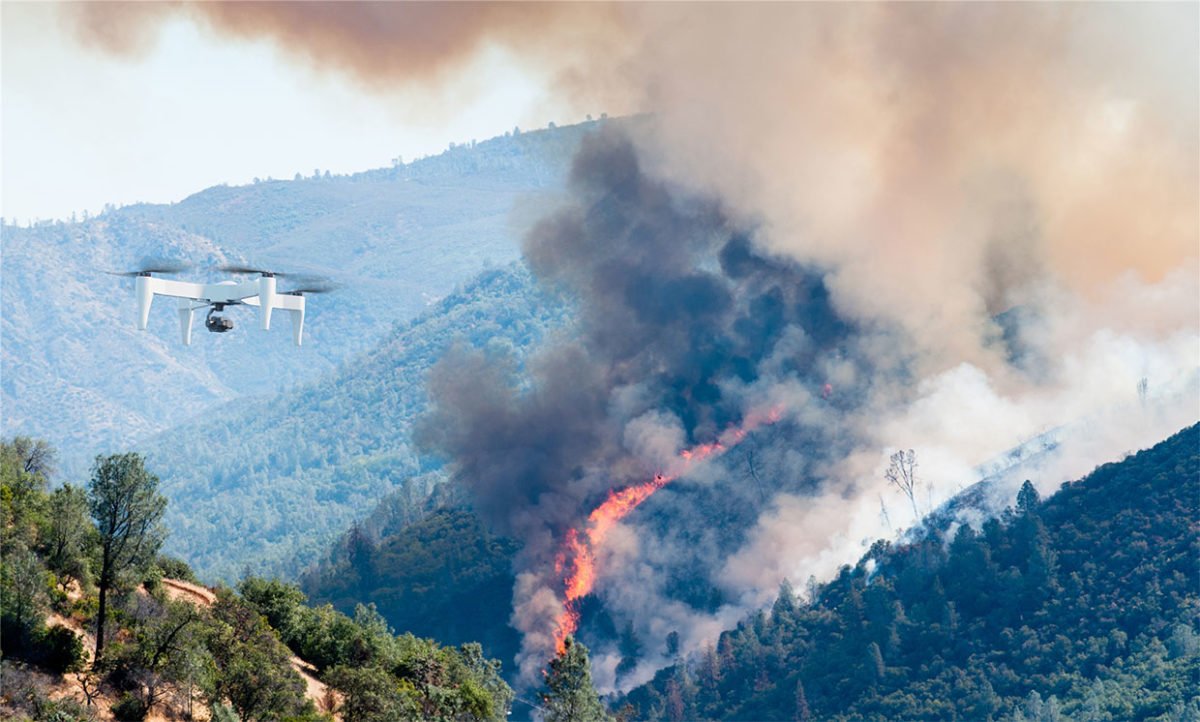 The US-1, from Impossible Aerospace, can fly for 2 hours

A new electric drone from Impossible Aerospace can fly more than four times as long as other battery-powered drones, the company announced today, potentially bringing the world closer to fully electric passenger aircraft.

The new unmanned vehicle, dubbed the US-1, is a quadcopter that is “essentially just one big flying battery,” says Spencer Gore, founder and CEO of Sunnyvale, Calif.-based Impossible Aerospace.

“Most drones are designed with the philosophy that once you are done figuring out the payload and propulsion, you add the battery pack,” Gore says. “Instead, from the very beginning, we designed a battery pack that was meant to fly.”

The US-1 is about 66 centimeters long and 66 centimeters wide, with an unladen mass of 6.43 kilograms. It can reach speeds of more than 68 kilometers per hour, and can fly more than 75 kilometers before recharging. It is designed and assembled entirely in the United States due to concerns over privacy and national security.

The new drone uses lithium-ion batteries that can reach an 80 percent state of charge in 40 minutes. “The battery pack forms part of the structural frame,” Gore says. “It has no conventional rods or beams that carry loads.”

The US-1 can fly for 2 hours on a single charge, making it on par with gasoline-fueled systems. In comparison, the industry average flight time for battery-powered drones is about 25 minutes, the company says.

Impossible Aerospace has already sold prelaunch units to firefighters, police departments, and search and rescue teams across the United States. “There is a lot of potential for high-endurance drones to find lost people, deliver critical medical supplies and find hot spots in fires,” Gore says.

A number of companies are pursuing electric passenger aircraft, such as Zunum Aero and Wright Electric. The strategy of designing electric aircraft around their batteries is critical if they are ever to carry passengers and cargo, Gore says. “Our business model is to push the envelope of reliability and performance in the hopes of scaling to aircraft that can carry people and be certified to do so,” Gore says.

The US-1 is Impossible Aerospace’s first product and launches it out of stealth mode. The company, founded in 2016, has received US $9.4 million in Series A funding, bringing the total it has raised so far to more than $11 million.