Why the Future of Data Storage is (Still) Magnetic Tape 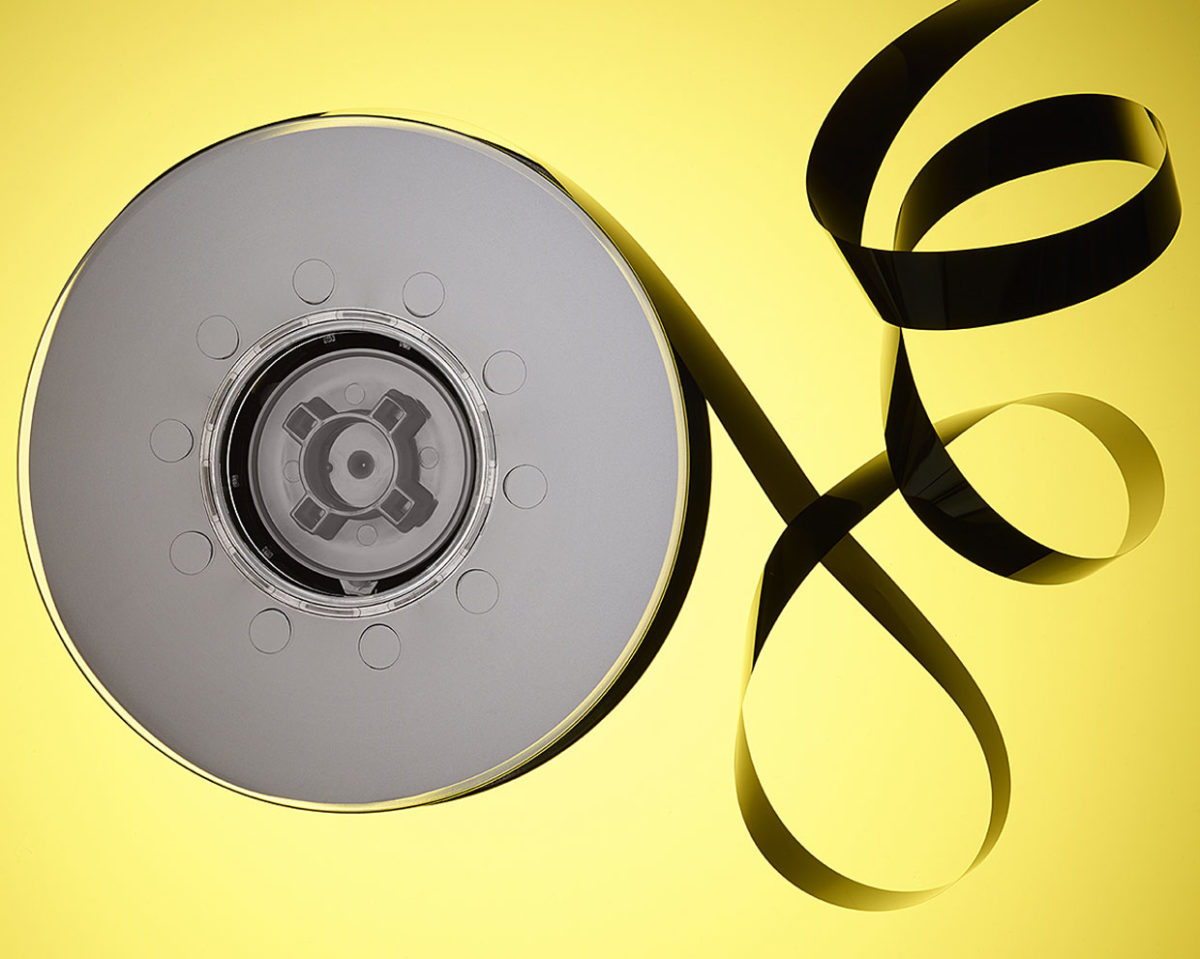 Disk drives are reaching their limits, but magnetic tape just gets better and better

It should come as no surprise that recent advances in big-data analytics and artificial intelligence have created strong incentives for enterprises to amass information about every measurable aspect of their businesses. And financial regulations now require organizations to keep records for much longer periods than they had to in the past. So companies and institutions of all stripes are holding onto more and more.

Studies show [PDF] that the amount of data being recorded is increasing at 30 to 40 percent per year. At the same time, the capacity of modern hard drives, which are used to store most of this, is increasing at less than half that rate. Fortunately, much of this information doesn’t need to be accessed instantly. And for such things, magnetic tape is the perfect solution.

Seriously? Tape? The very idea may evoke images of reels rotating fitfully next to a bulky mainframe in an old movie like Desk Set or Dr. Strangelove. So, a quick reality check: Tape has never gone away!

Indeed, much of the world’s data is still kept on tape, including data for basic science, such as particle physics and radio astronomy, human heritage and national archives, major motion pictures, banking, insurance, oil exploration, and more. There is even a cadre of people (including me, trained in materials science, engineering, or physics) whose job it is to keep improving tape storage.

Tape has been around for a long while, yes, but the technology hasn’t been frozen in time. Quite the contrary. Like the hard disk and the transistor, magnetic tape has advanced enormously over the decades.

The first commercial digital-tape storage system, IBM’s Model 726, could store about 1.1 megabytes on one reel of tape. Today, a modern tape cartridge can hold 15 terabytes. And a single robotic tape library can contain up to 278 petabytes of data. Storing that much data on compact discs would require more than 397 million of them, which if stacked would form a tower more than 476 kilometers high.

It’s true that tape doesn’t offer the fast access speeds of hard disks or semiconductor memories. Still, the medium’s advantages are many. To begin with, tape storage is more energy efficient: Once all the data has been recorded, a tape cartridge simply sits quietly in a slot in a robotic library and doesn’t consume any power at all. Tape is also exceedingly reliable, with error rates that are four to five orders of magnitude lower than those of hard drives. And tape is very secure, with built-in, on-the-fly encryption and additional security provided by the nature of the medium itself. After all, if a cartridge isn’t mounted in a drive, the data cannot be accessed or modified. This “air gap” is particularly attractive in light of the growing rate of data theft through cyberattacks.

The offline nature of tape also provides an additional line of defense against buggy software. For example, in 2011, a flaw in a software update caused Google to accidentally delete the saved email messages in about 40,000 Gmail accounts. That loss occurred despite there being several copies of the data stored on hard drives across multiple data centers. Fortunately, the data was also recorded on tape, and Google could eventually restore all the lost data from that backup.

The 2011 Gmail incident was one of the first disclosures that a cloud-service provider was using tape for its operations. More recently, Microsoft let it be known that its Azure Archive Storage uses IBM tape storage equipment. [READ MORE]