Bridging the Gap Between Electronics and Biology 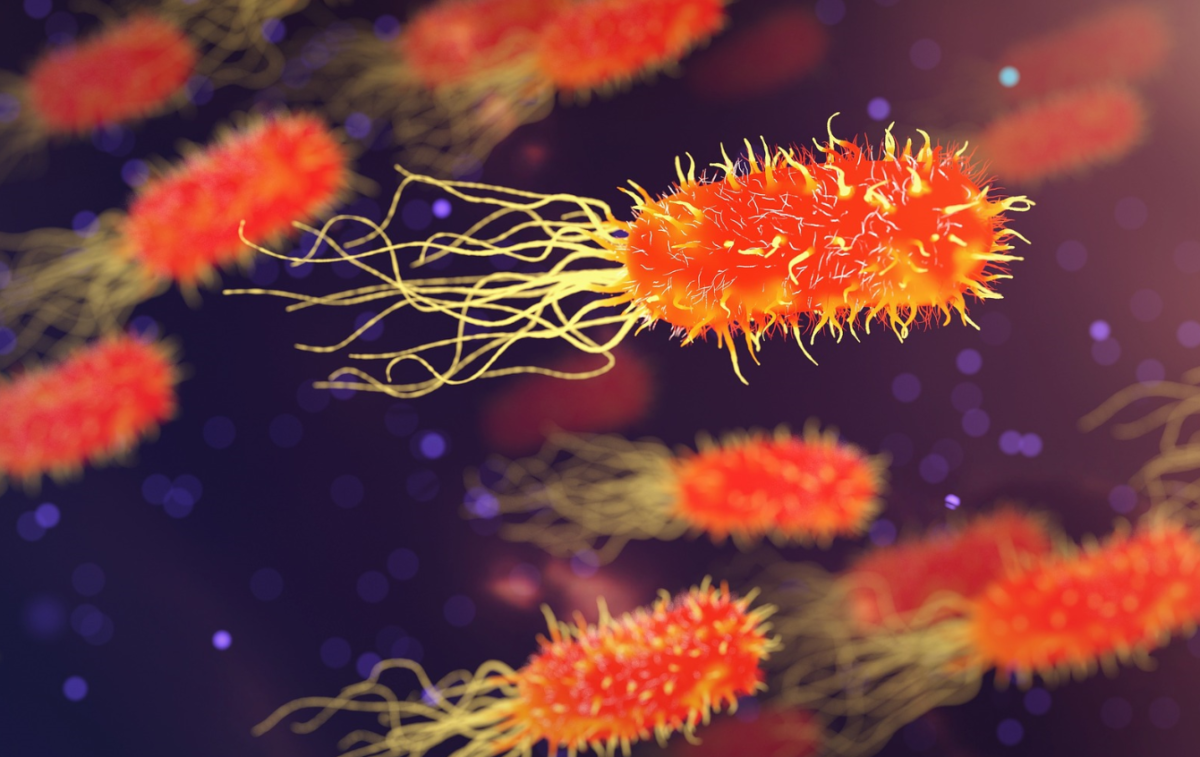 Thanks to advancements in synthetic biology, consumers might one day use their phones to detect and treat disease

Microelectronic devices – from pacemakers to cellphones – have long shaped the course of human health and telecommunications. But, scientists have struggled to navigate the technology gap between microelectronics and the biological world.

For example, today’s consumers cannot tap into their smartphones to uncover information about an infection or illness affecting their body, nor can they use their phones to signal a device to administer an antibiotic or drug.

One of the primary reasons for this disconnect between the body and everyday technology is that microelectronic devices process information using materials such as silicon, gold, or chemicals, and an energy source that provides electrons; but, free electrons do not exist in biology. As such, scientists encounter a major roadblock in their efforts to bridge the gap between biological systems and microelectronics.

But, engineers at the University of Maryland’s A. James Clark School of Engineering, along with researchers from the University of Nebraska-Lincoln and the U.S. Army Research Laboratory, may have found a loophole.

“Devices that freely exchange information between the electronic and biological worlds would represent a completely new societal paradigm,” said bioengineering professor William E. Bentley, director of the UMD Robert E. Fischell Institute for Biomedical Devices. “It has only been about 60 years since the implantable pacemaker and defibrillator proved what devices could achieve by electronically stimulating ion currents. Imagine what we could do by transferring all the knowledge contained in our molecular space, by tapping into and controlling molecules such as glucose, hormones, DNA, proteins, or polysaccharides in addition to ions.” [READ MORE]