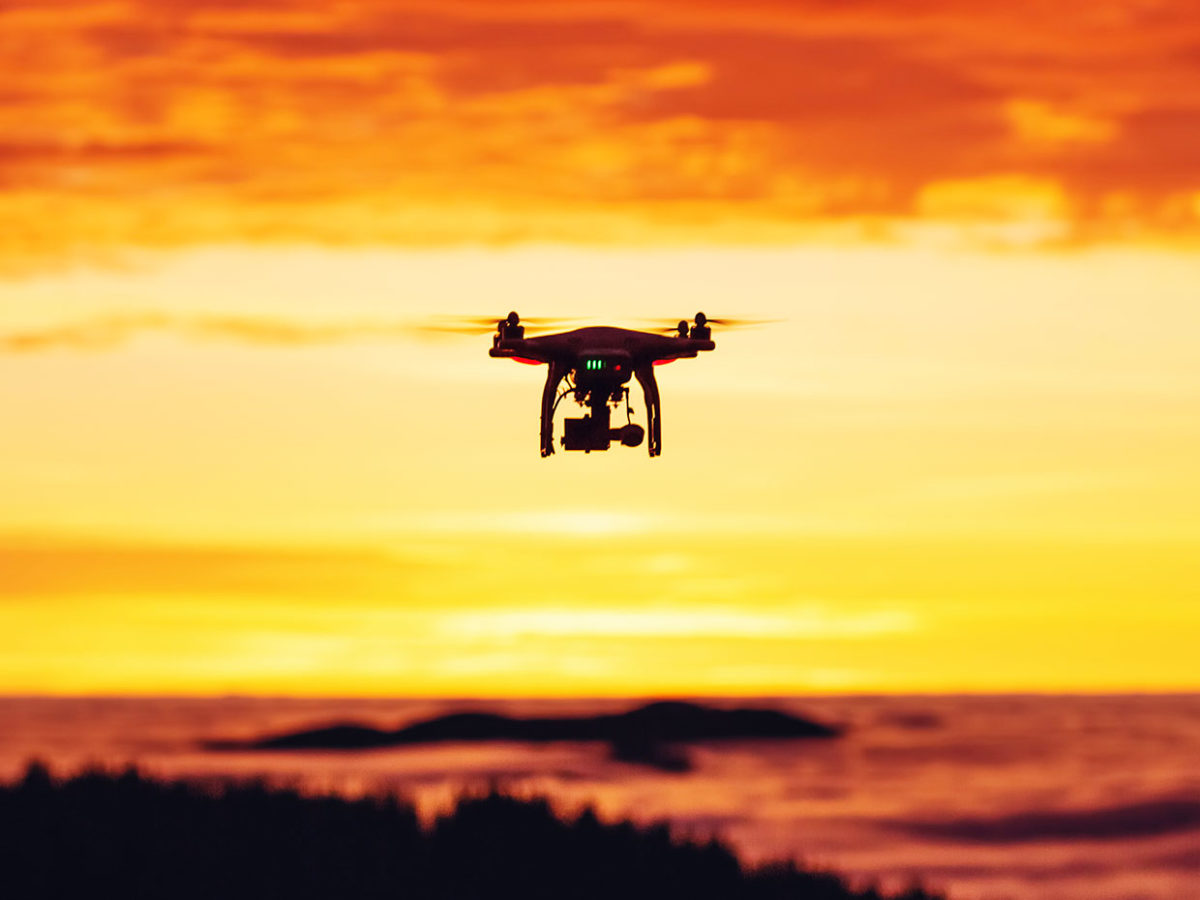 Last week saw the 2018 FAA Reauthorization Act become law, and the new legislation has quite a few implications for people who fly small drones or model aircraft as a hobby. Before diving into the latest changes, it’s worth reviewing how the U.S. Federal Aviation Administration has regulated such things in the past.

Way back in 1981, the FAA issued an “Advisory Circular” that provided guidance for people flying model aircraft. Most modelers considered those guidelines reasonable enough, but if you didn’t conform to them, it was no big deal—they weren’t rules, just recommendations. So, for example, if you flew a model sailplane and caught a thermal that took it more than 400 feet off the ground, the FAA really couldn’t object that you were in violation of its advice to keep lower.

The FAA Modernization and Reform Act of 2012 clarified the picture somewhat, because it included Section 336: Special rule for model aircraft. That section essentially said that the FAA may not regulate model aircraft. It did, however, restrict the definition of model aircraft to something that was flown purely for recreational purposes and was kept within the line of sight of the operator. It further restricted the FAA’s hands-off posture to models that weigh less than 55 pounds, aren’t being flown near an airport, and are “operated in accordance with a community-based set of safety guidelines and within the programming of a nationwide community-based organization.” That last clause has been interpreted various ways, but clearly reflects the interest of organizations like the Academy of Model Aeronautics.

A key part of the FAA Modernization and Reform Act of 2012 was the distinction it made between model airplanes and helicopters being flown for fun and other small unmanned aircraft being operated for commercial purposes. The latter category, that law made clear, was subject to FAA regulation. A 2014 “interpretation” issued by the FAA also expressed the position that flying “within the line of sight” meant the operator was looking at the aircraft, not using video goggles to fly by FPV, or first-person view, by which the pilot controls the model using video from an onboard camera.

Many folks who wanted to use small drones for commercial purposes were for years without much recourse, because the FAA didn’t give them an easy mechanism to do that until 2016, when it issued its Small UAS Rule. But by the end of August in 2016, it became possible to employ small drones for commercial purposes—after passing a test and obtaining the proper certificate, while following certain safety rules, of course.

Some questioned the distinction the FAA was making between recreational and commercial use. After all, why focus the regulatory scrutiny on commercial operators, whom you’d expect to be just as responsible, or even more responsible, than recreational flyers in general. And various troubling incidents—like the drone that crashed on the While House lawn in 2015—seemed to bear out that argument. The real troublemakers were certain recreational flyers, often people with no experience with model aircraft flying a newly purchased drone for fun. [READ MORE]