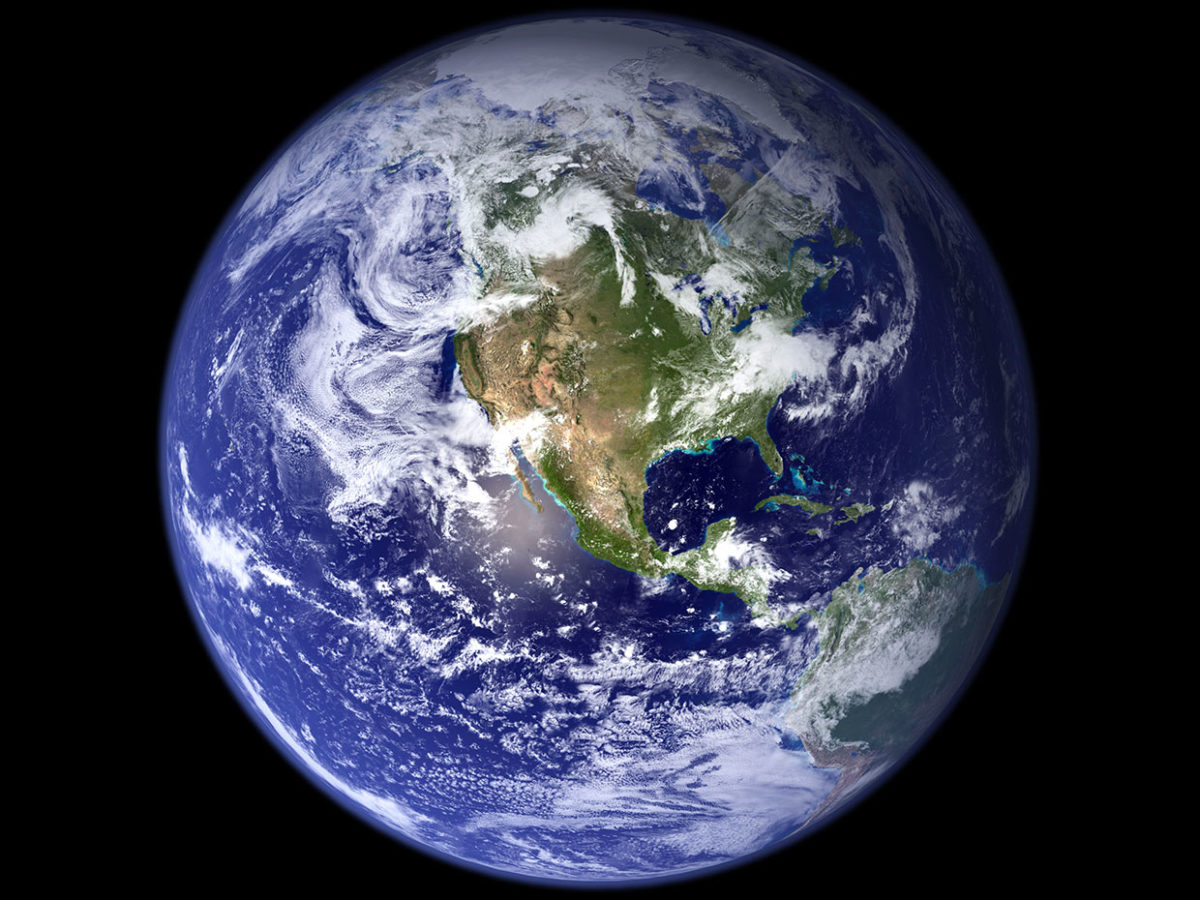 Preventing the global average temperature from rising by more than 1.5 degrees C will require new carbon-saving technologies to be more widely adopted

Already, human activity has caused the global average temperature to rise 1 °C above preindustrial levels. If nothing changes, temperatures will likely reach 1.5 °C above that baseline at some point between 2030 and 2052. Or, in a more extreme case, the global temperature could rise by 2 °C.

A new report from the Intergovernmental Panel on Climate Change summarizes the likely impacts of global warming of 1.5 °C, and shows how society could stop further progress toward 2 °C.

What difference could half a degree really make? The report states that additional warming beyond 1.5 °C will lead to reduced economic growth and lower yields for rice, corn, and wheat. It will also cause greater harm to human health from heat waves and diseases such as malaria and dengue fever. And allowing warming to advance will exacerbate global efforts to eradicate poverty and reduce inequality.

However, the report makes it clear that limiting warming to 1.5 °C is no simple matter. It will “require rapid and far-reaching transitions” in energy, transportation, land use, and infrastructure that are “unprecedented in scale,” the report says. To show how it could be done, the IPCC presents two pathways by which society could keep warming to 1.5 °C or less.

Here at IEEE Spectrum, we explored variations on several technologies that align with these pathways in a special issue published last June. Our aim was to find technologies with the potential to curb a significant share of greenhouse gas emissions—and to critically evaluate the likelihood that they will ever do so, given their current state. Today, we’re resurfacing some of those stories for consideration alongside the IPCC’s latest report.

In the IPCC’s pathways, for example, renewables supply 70 to 85 percent of electricity by 2050 and natural-gas plants equipped with carbon capture and storage produce another 8 percent, while coal would be almost entirely phased out.

Spectrum’s June special issue featured a natural-gas-fired power plant that runs on supercritical carbon dioxide. The company NET Power is now testing this concept at a pilot plant in a Houston suburb. And in Alabama, ExxonMobil is trying to capture carbon dioxide produced by a power plant and concentrate it in a fuel cell.

The IPCC also says society must reduce CO2 emissions generated by industry by 75 to 90 percent of 2010 levels by 2050. Achieving this will require a combination of “electrification, hydrogen, sustainable bio-based feedstocks, product substitution, and carbon capture, utilization and storage,” the report states.

The transportation sector is ripe for electrification, and hybrid airplanes could debut in as few as 15 years for shorter flights. Meanwhile, cargo ship operators are beginning to explore ways to transition these behemoths to electricity (produced by solar or wind plants, preferably) or hydrogen fuel cells.

On the matter of land use, the IPCC report says the world must transition large swaths of land from conventional agriculture back to forests, or use existing parcels to grow energy crops. Doing so will require “sustainable intensification of land use practices” and “changes toward less resource-intensive diets.” Elsewhere, the report calls for “sustainable bio-based feedstocks” and “product substitution” to less carbon-intensive items.

There are many ways to change the way food is produced for both humans and livestock that could reduce greenhouse gas emissions. Spectrum’s June special report studied three in particular—raising microbes to produce a natural fertilizer for plants, growing more food in vertical farms near cities, and producing algae in mass quantities for people and animals to eat.

Though the report states that many carbon-saving technologies are “technically proven at various scales” today, the IPCC acknowledges that financial, political, and logistical hurdles must still be cleared in order to roll them out. However, the report is explicit on this point: “To limit warming to 1.5 degrees C, mitigation would have to be large-scale and rapid.” [READ MORE]