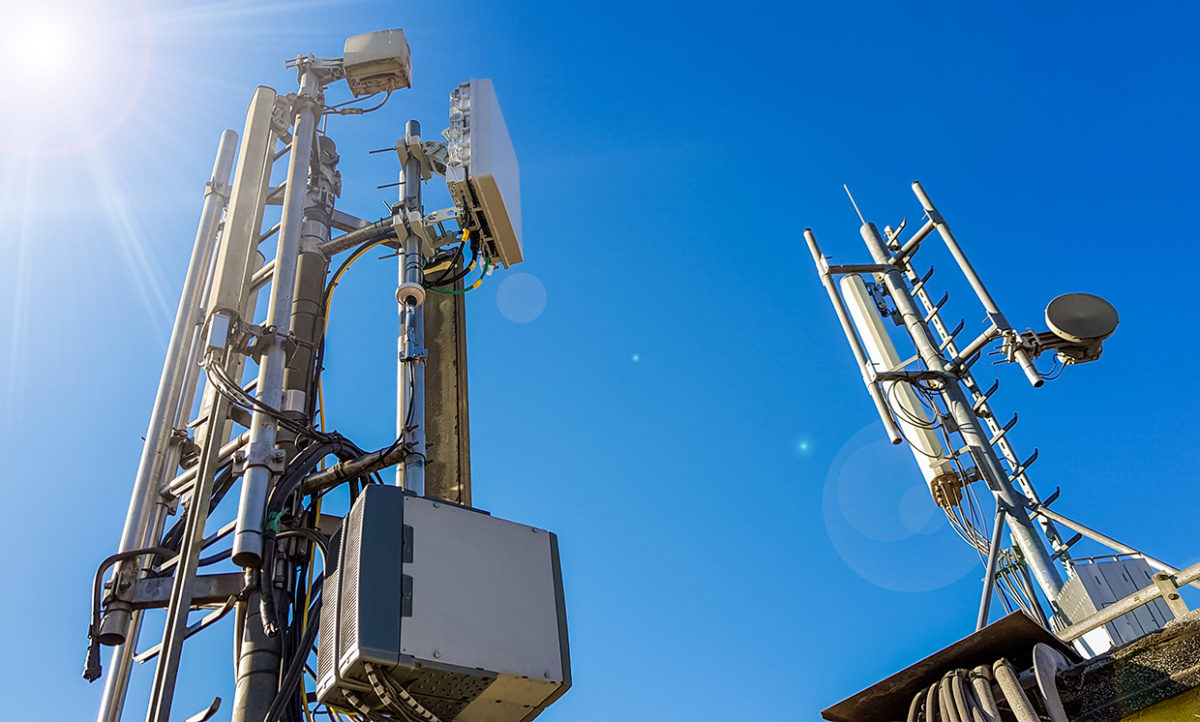 5G networks will likely consume more energy than 4G, but one expert says the problem may not be as bad as it seems

The International Telecommunication Union (ITU) has published challenging, measurable requirements on the data rates, latency, and reliability that a network needs to satisfy to be called 5G. While the ITU has also aimed for greater energy efficiency, it hasn’t established any measurable goals for it.

Emil Björnson, an associate professor at Linköping University, in Sweden, has devoted a portion of his current research to addressing this issue. Despite the challenges, he remains optimistic. “This is a major problem, but I don’t think it will be a showstopper,” said Björnson.

Björnson says this despite concern about two elements expected to be fundamental parts of 5G networks: an increase in the number of small cells and the rise of massive multiple-input multiple-output (MIMO) antennas.

In the case of small cells, the Small Cell Forum predicts that 5G small-cell deployments will overtake 4G small cells by 2024, with the total installed base of 5G or multimode small cells in 2025 to be 13.1 million, constituting more than one-third of the total small cells in use.

When it comes to massive MIMO, the technology involves the use of arrays with many more antennas at each base station. As a result, there are many more hardware components per base station. Björnson believes this will probably increase the total energy consumption of 5G base stations compared to 4G. But as massive MIMO technology develops, its energy efficiency may also improve over time. [READ MORE]