Autonomous Trains Could Talk to Each Other for Cooperative Cruise Control 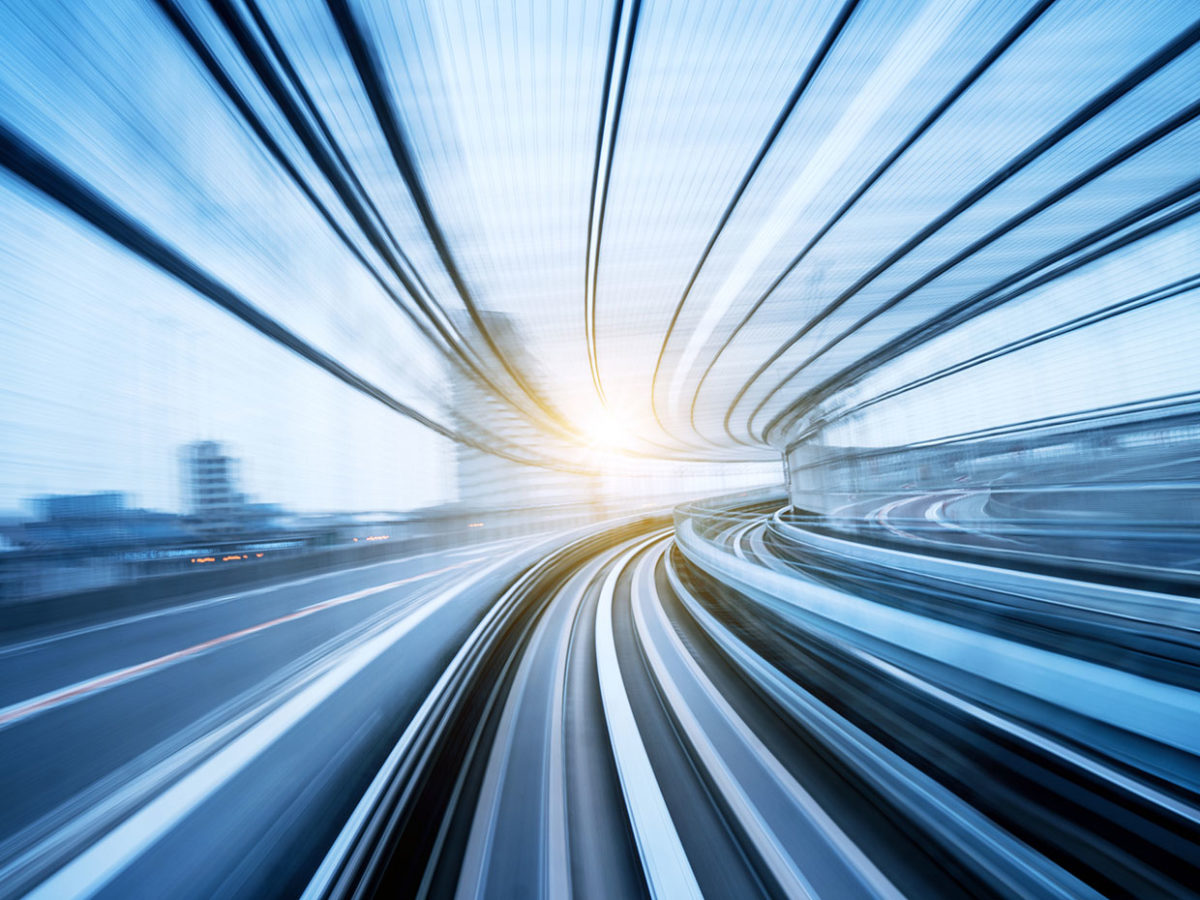 In Japan, the world’s fastest train can reach nail-biting speeds of up to 602 kilometers per hour, covering an entire kilometer in a mere 6 seconds. While it’s a wonderfully efficient means of travel, two trains crashing at these speeds would be devastating. Engineers are hoping to further increase efficiency while maintaining safety by allowing trains to sense one another and work under a cooperative cruise-control framework, similar to adaptive cruise-control approaches being explored for fleets of autonomous vehicles on the road.

Traditionally, trains have been run on a fixed block system, whereby a railway line is divided into segments called blocks. No two trains are allowed in a single block, and any two trains are separated by at least one empty block. While this approach limits the chances of a collision, it also means huge sections of the railway are going unused at a given time.

In a study published 12 February in IEEE Transactions on Intelligent Transportation Systems, Zongli Lin at the University of Virginia and his colleagues have proposed an algorithmic framework for cooperative cruise control among trains, as well as in between individual cars of a single train.

A major issue in any proposed train-to-train communication system is the range and reliability of wireless communication between the trains, which may not be consistent. Therefore, Lin and his colleagues developed a framework where each train communicates with the closest adjacent one and does not assume that the trains are able to communicate with each other during the entire running period.

“The control approach we proposed works much like formation flight of a large flock of birds, where each bird most likely ‘communicates’ only with neighboring birds within its sensing range,” Lin explains.

They developed a similar cruise-control approach for the independent cars of a single train because, at such high speeds, the connecting cars of a train need to maintain sufficient distance from one another so as not to overcompress or extend the couplers, which are the springlike mechanical devices linking the cars together.

Simulations suggest that their approach can increase the amount of rail track that’s used among multiple trains and avoid overcompression or extension of couplers within a single train.

“Our theoretical results serve as a proof of concept,” says Lin, although he acknowledges that “many engineering constraints were not taken into consideration. These include the limited control forces, the communication latency, and the reliability of the communication systems.”

His team is working on addressing some of these practical constraints in their upcoming control designs. Down the road, your commute might not only involve autonomous vehicles but also high speed trains that have a “mind” of their own. [READ MORE]