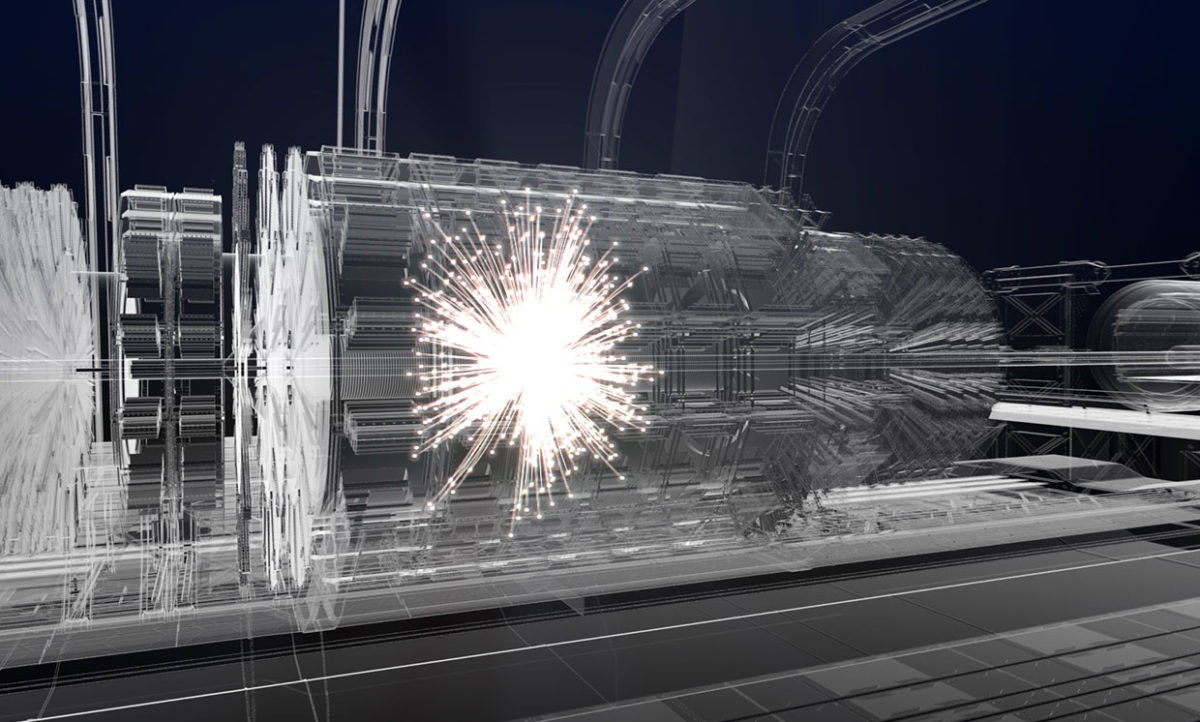 To produce a field of 16 teslas for CERN’s Future Circular Collider, scientists must invent a new class of magnets

At the Large Hadron Collider (LHC) in Switzerland, man-made magnetic fields—roughly 200,000 times stronger than the Earth’s—accelerate particles into one another at nearly the speed of light. Experiments by this world-renowned particle accelerator have provided critical data supporting the Standard Model, a theory describing how particles in our universe behave and interact. But physicists are keen to know whether the model holds up for particles at even higher energies.

More experiments must also be done to extend the Standard Model, to answer questions such as why the universe has so much matter compared to antimatter, what exactly is dark matter, and why neutrinos have mass. CERN, the research organization behind the LHC, hopes to explore these mysteries with its proposed next-generation facility, the Future Circular Collider (FCC).

On 15 January, CERN released its first report outlining potential designs for the FCC, with input from more than 130 institutions. The facility would come with an estimated price tag between €9 billion (US $10.2 billion) and €21 billion, and part of the facility could open as soon as 2040.

If realized, the FCC will produce magnetic fields nearly twice as strong as the LHC, and accelerate particles to unprecedented energies of 100 tera-electron volts, compared to the LHC’s energies of 13 TeV. Whereas the magnetic system at the LHC can achieve strengths of 8.3 teslas, the FCC system would be able to achieve 16 T.

Now, for those working on the design, the question is: What technical feats must come next for scientists to be able to produce such a strong magnetic field?

More than 4,500 magnets will be required for the FCC, and those magnets must rely on new designs and materials. The magnets currently used in the LHC are made of niobium titanium (NbTi)—but for the FCC, scientists will switch to the more powerful superconducting material niobium tin (Nb3Sn).

“The only superconducting material suitable in producing accelerator magnets achieving 16 T is Nb3Sn,” says Arnaud Marsollier, head of media relations at CERN. However, this material is sensitive to the tiniest deformation. This is problematic considering the extreme changes the material will undergo, which could degrade its superconducting properties. Therefore, scientists need new designs to minimize stress on these systems.

One team working on making more powerful and durable magnets is Stefania Farinon and her colleagues at Italy’s National Institute of Nuclear Physics. They’ve been trying to improve a particular type of magnet called D2. A D2 magnet is the second-to-last one along the circular track of a particle collider, positioned right before the particles smash into each other. Its main function is to separate and recombine the particles of the two beams. [READ MORE]