What’s in a Blockchain? With New Tools, Anyone Can Find Out 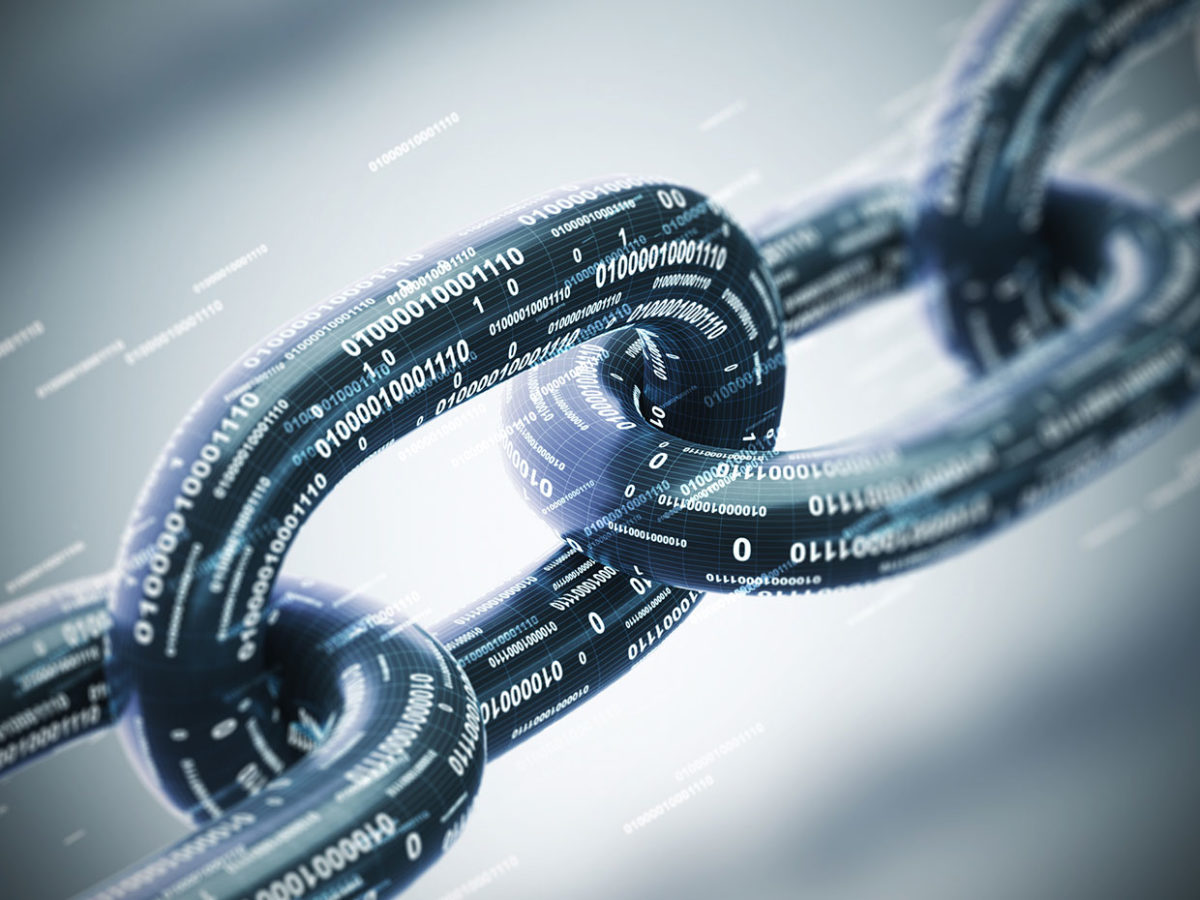 As the intrigue of blockchains settles to a quiet simmer, it’s time to ask: How far has the technology advanced? Hundreds of new coin species have been minted. Billions of dollars have been raised. And tales have been spun of an encroaching technological revolution.

So, what has it changed? Who is using cryptocurrencies, and how often? How many coins are there? How are they being used? How secure are they? Which networks are thriving and which have withered?

These are questions best asked of data. However, for a technology that promises to bring transparency to the business of moving money, blockchain networks are remarkably opaque. On blockchains like Ethereum and Bitcoin, the complete historical records of financial transactions are out there for anyone to see. But getting your hands on an up-to-date version of them is far from trivial. As is the task of running any kind of analysis.

Recently, a handful of new projects have set out to make it much easier to access and query blockchain data. And by doing so, they may shed light on how far cryptocurrency projects have come and how far they still have to go.

Google is certainly the biggest player to enter the blockchain search field. This month, the company announced that it has made available, through its BigQuery cloud platform, the full data sets from eight of the most active blockchain networks: Bitcoin, Bitcoin Cash, Ethereum, Ethereum Classic, Zcash, Dash, Litecoin, and Dogecoin.

The transactional data for each of these cryotocurrencies is already public, but Google is now providing it in a form that is easily accessible to data scientists.

In the past, if researchers wanted a glimpse into these blockchains, they would need to first spin up a node on the peer-to-peer networks that run them and use that connection to download and parse raw data passed onto them from other nodes in the network.

“For your average data scientist, they don’t have the time to run their own node or write their own tools to parse that node to get that data out…and even if they did do that, they’d have to do it every day, just to get the latest data,” explains Yaz Khoury, the director of developer relations for the Ethereum Classic Cooperative, a nonprofit that funds development and outreach in support of the Ethereum Classic network. “They shouldn’t have to suffer by setting up all that data engineering infrastructure.” [READ MORE]